In many African traditional cultures, it is believed that an African never strays too far from home and that he or she will surely find his or her way back either in the world of the living or the dead. It is the reason why the rites of passage are taken very seriously in the African traditional setting and why during the slave trade, many traditional ceremonies were held to bid farewell to the captured Africans and to give them strength until they make it back home again.

Princess Anta Madjiguene Ndiaye was captured in her Senegalese kingdom and sold into slavery, and it took more than two centuries for her people to relocate her and welcome her spirit back home through grand celebrations in 2018.

One day in 1806, King Buri Nyabu, the ruler of the Wolof Kingdom, popularly known as Jolof Kingdom of Ancient Senegal and his wife Queen Madjiguène would be devastated with the news that their daughter, Princess Anta Madjiguene Ndiaye Jie had mysteriously gone missing. After a few searches in the kingdom as well as neighbouring kingdoms, all hope was lost in ever finding Princess Anta, and a ceremony to guide her spirit was held. 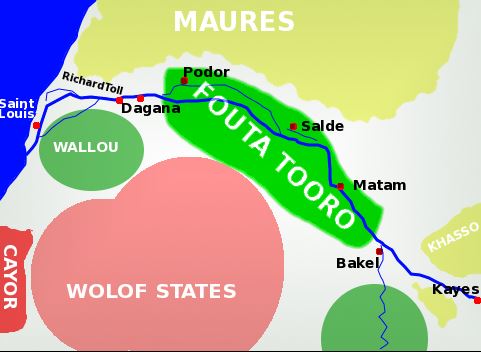 Map of Wolof and other Kingdoms

Princess Anta was born in 1793 in the powerful Wolof Kingdom in modern day Senegal, West Africa. She lived a royal life and had guards and servants that followed her to protect her from the many raids by the Tyeddo raiders from the nearby Foula Tooro Kingdom. Unfortunately, in 1806 she was captured by the raiders along with two young girls who could have been her servants. Anta was only 13 years old at the time of her capture, and it is very unlikely that the raiders were aware of her social status.

After her capture, she was taken away to Goree Island along with other slaves and kept in hostage until slave merchants purchased her after being displayed at the slave market. She was then sold to a European slave ship before sailing off to Cuba. After a few days in Cuba, Anta was sold to Zephaniah Kingsley, a wealthy plantation owner, businessman and slave ship captain from Florida. 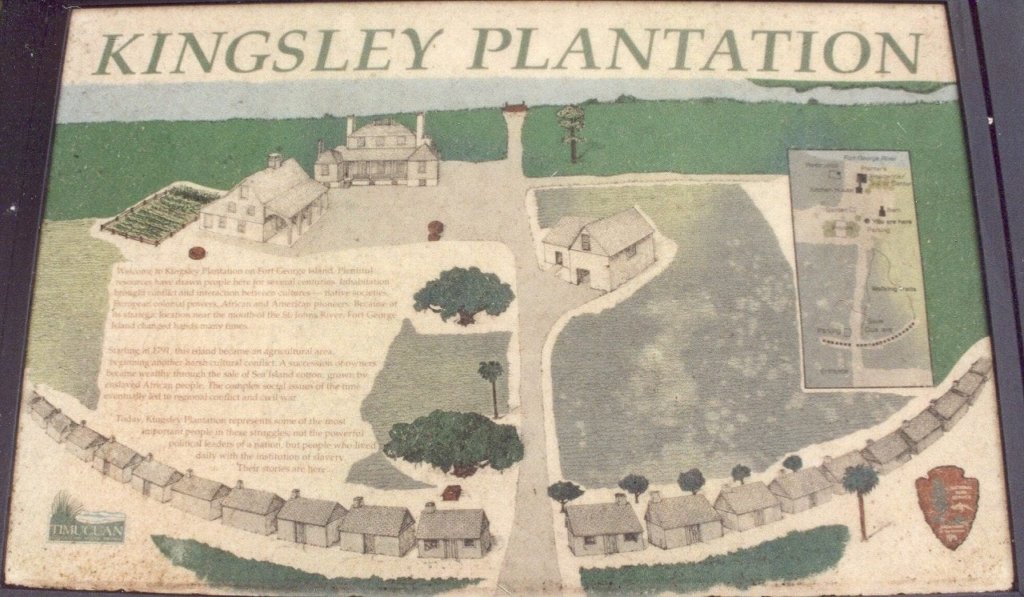 Map of the Kingsley Plantation

Zephaniah fell in love with Anta, and by 1811 they were married with four children. By then, Anta was 18 years old and was now known as Anna Kingsley. Many of Zephaniah’s friends were against his marriage to Anna and many laws in Florida at the time did not permit that a white married a slave; but Zephaniah went ahead with a traditional wedding in Cuba and granted Anna her freedom giving her authority over his property in his absence before moving back to his plantation in Florida. Anna thus became a wealthy former slave in a matter of 5 years.

Anta and her family relocated to Haiti after the Spanish sold Florida to the Americans who made their marriage illegal and their life difficult because Anna was left in charge of his businesses. While in Haiti, Anna set up a new plantation with the help of her husband and started new businesses. She also purchased slaves and set up a colony for free Blacks.

Anna’s husband died in 1843 and left a will leaving all his property for her and his sons. Anna returned to Florida to fight for her property and won after a few years of battling in court.

Anna Kingsley amassed more wealth and helped set several slaves free in north Florida by purchasing their freedom and giving them work to do on her several plantations. She was much celebrated in north Florida, Cuba and Haiti but hated by the westerners. 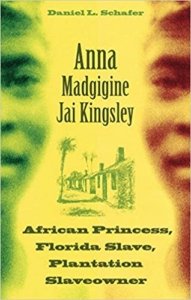 In 2003, Daniel L. Schafer, a History professor at the University of Florida published his book Anna Madgigne Jai Kingsley: African Princess, Florida Slave, Plantation Slaveowner based on the life of Anna. A few years later, after more than two centuries the story of the lost princess travelled home to Senegal.

In 2015 and 2017, mayors, lecturers and royals from the Wolof kingdom visited the Kingsley Plantation and cemeteries where their Princess ended up to reconnect with their daughter. Today parts of the lands that Anna once owned now exist as Jacksonville University, Florida. 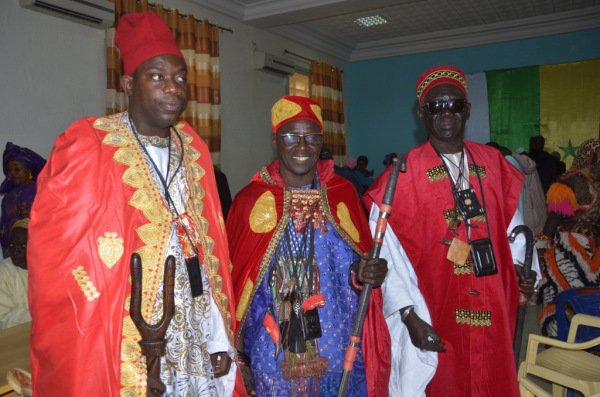 The celebration of Princess Anta’s return to Senegal in 2018

In 2018, Mayor Niang and the city council organised a celebration to mark the return of Princess Anta. In her honour, her story was retold to complete its history, and a street from the city hall that leads to the market and sea where Anta was sold and carried off to Cuba was named “La Rue de Anta Madjiguene Ndiaye/Anna Kingsley.”

The story of Anna is a captivating one. It is believed that she was destined to live a life of wealth and comfort and that is why she ended up with Zephaniah Kingsley after being captured into slavery and stripped off her royalty.