Apart from the 54 recognised sovereign states in Africa, there are several other archipelagos and islands scattered all over the continent. From Sherbro Island to Cape Palmas, the Ivory Coast to the Cape Three Points, several islands played crucial roles in the colonial masters’ long-distance trade with Africans.

Thus, to be able to establish control over trade and the economy of several African states during the pre-colonial era, African islands were among the first set of bases that were captured by the colonialists.

In West Africa, the islands were strategic, not only in the European commercial activity but also in the preparation for the taking over of the political freedom of the region. One of such iconic islands is the Arguin Island. The Arguin Island is located off the western coast of Mauritania in the Bay of Arguin. 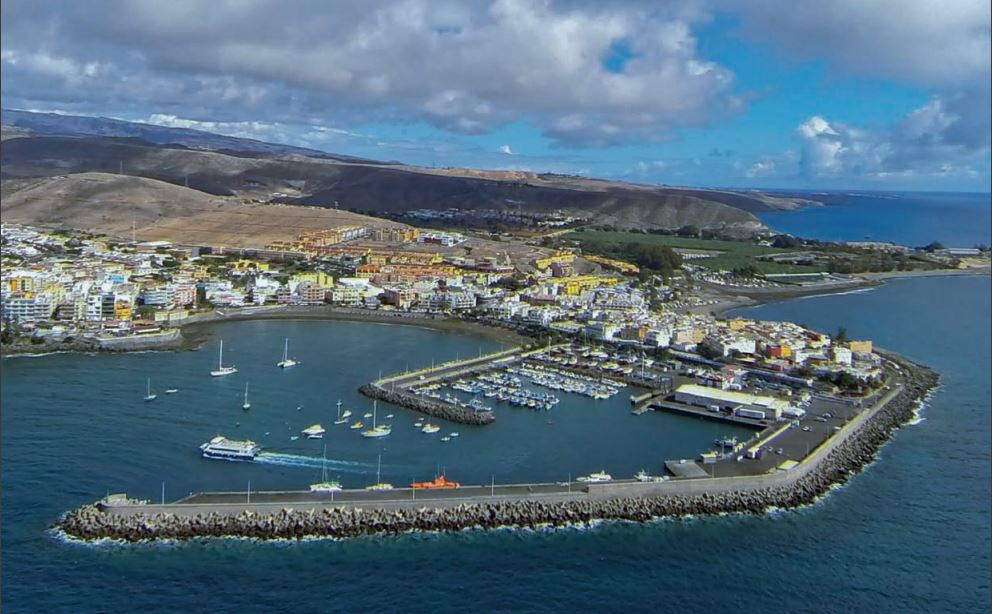 The Arguin Island is important in the history of West African people for two fundamental reasons: First, it was the first Portuguese base in West African waters, settled and fortified as early as 1448. Second, the island was a major port-of-call where slaves were traded and exported. It became a gateway for African slaves and products. More so, it was a base from which western Sudanese trade was diverted from the hands of North African merchants.

As pointed out by Stride and Ifeka in The Peoples and Empires of West Africa, it is imperative to note that between 1487 and 1513, with Sunni Ali’s consent, the Portuguese owned a trading factory at the oasis of Wadan which fed the markets of Arguin. The island economy flourished on the purchase and export of gold dust, slaves, gum and ostrich feathers, among other items.

The first European to visit the island was the Portuguese explorer Nuno Tristão in 1443. In 1445, the more ambitious Prince Henry the Navigator set up a trading post on the island for the acquisition of gum Arabic and slaves for Portugal. By 1455, 800 slaves were shipped from Arguin to Portugal every year.

The fortunes of the island, however, nosedived as a result of the interest of other colonial powers to seize control of the Arguin Island. It suffered multiple naval attacks.

In 1633, during its war against Spain (which then controlled Portugal), the Netherlands seized control of Arguin. It remained under Dutch rule until 1678. The control of the island then oscillated between the Portuguese, Dutch, English, even traditional indigenous powers, France and finally back to its owner – Mauritania.

The island is now part of the Banc d’Arguin National Park. 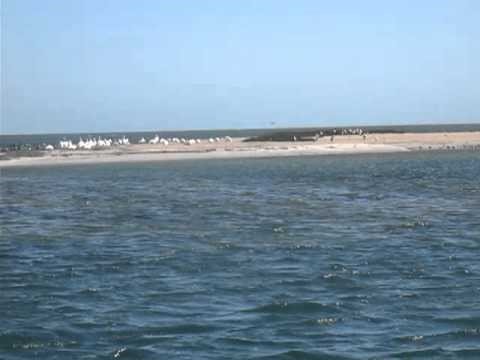