Cornrows have become a crowd favorite for women of every culture in the last 10 years. Whereas it used to be worn by children, especially young African and African American girls, the style has become widely popular across women of all ages.

But many do not know the deep and rich history of the hairstyle that saved the lives of many. Moreover, they do not know of its role in the freedom struggles which have led to the liberties we now enjoy. 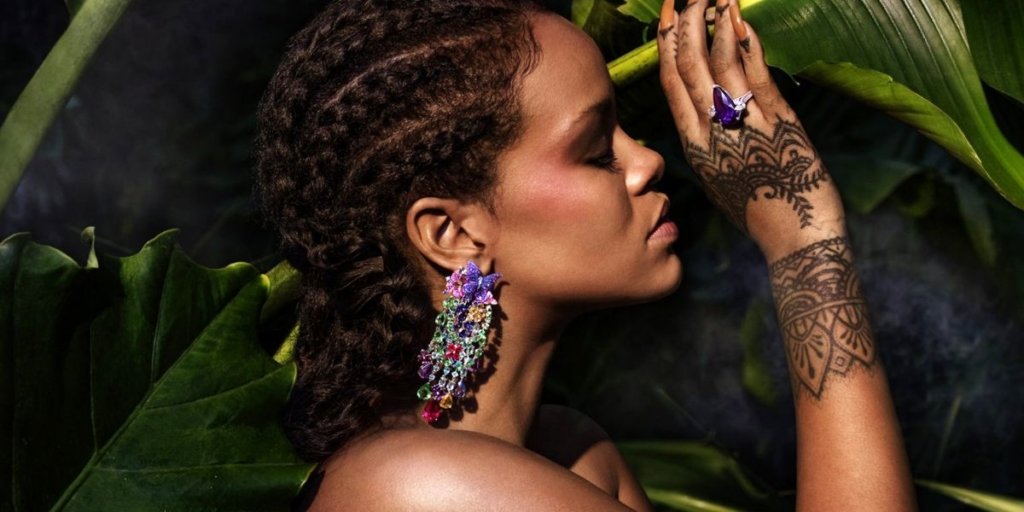 Cornrows have long been a facet of African beauty and life. In many African societies, braid patterns and hairstyles indicate a person’s community, age, marital status, wealth, power, social position, and religion. In the Caribbean, the style may be referred to as cane rows to represent “slaves planting sugar cane”, and not corn.

The style consists of braiding the “hair very close to the scalp in an underhand, upward motion in order to create a single line of raised row, creating the cornrow”.

Blackdoctor.org writes on the history of cornrows:

“Depictions of women with cornrows have been found in Stone Age paintings in the Tassili Plateau of the Sahara, and have been dated as far back as 3000 B.C. There are also Native American paintings as far back as 1,000 years showing cornrows as a hairstyle. This tradition of female styling in cornrows has remained popular throughout Africa, particularly in the Horn of Africa and West Africa. 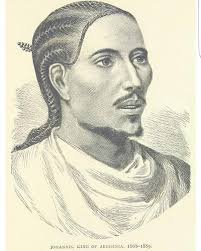 Historically, male styling with cornrows can be traced as far back as the early nineteenth century to Ethiopia, where warriors and kings such as Tewodros II and Yohannes IV were depicted wearing cornrows.”

Now to its role during the Transatlantic Slave Trade:

During the Atlantic Slave Trade, many slaves were forced to shave their hair to be more ‘sanitary’ and to also move them away from their culture and identity.

But not all enslaved Africans would not keep their hairs cut. Many would braid their hairs tightly in cornrows and more “to maintain a neat and tidy appearance”.

Enslaved Africans also used cornrows to transfer and create maps to leave plantations and the home of their captors. This act of using hair as a tool for resistance is said to have been evident across South America.

It is most documented in Colombia where Benkos Bioho, a King captured from Africa by the Portuguese who escaped slavery, built San Basilio de Palenque, a village in Northern Colombia around the 17thcentury. Bioho created his own language as well as intelligence network and also came up with the idea to have women create maps and deliver messages through their cornrows.

“Since slaves were rarely given the privilege of writing material or even if they did have it, such kind of messages or maps getting in the wrong hands could create a lot of trouble for the people in question, cornrows were the perfect way to go about such things.

No one would question or think that one could hide entire maps in their hairstyle, so it was easy to circulate them without anyone finding out about it.”

“In the time of slavery in Colombia, hair braiding was used to relay messages. For example, to signal that they wanted to escape, women would braid a hairstyle called departes. “It had thick, tight braids, braided closely to the scalp and was tied into buns on the top.

And another style had curved braids, tightly braided on their heads. The curved braids would represent the roads they would [use to] escape. In the braids, they also kept gold and hid seeds which, in the long run, helped them survive after they escaped.”

Garcia said with satisfaction that there has been a resurgence of braided hairstyles in Colombia in recent years. But this reality is not only evident in Colombia but all around the world.