But the town was declared a ‘Masterpiece of the Oral and Intangible Heritage of Humanity’ by UNESCO in 2005 for its historic significance to the world.

San Basilio de Palenque, the small village of about 4,000, sits at the foothills of Montes de Maria, in the South of Cartagena, Colombia.

Palenque was founded by Benkos Biohó, a former African king from either the Democratic Republic of Congo or Angola sometime in the 16th century. Biohó was sold into slavery but escaped the slave port of Cartagena in 1599 and fled into the swamps to the south of Cartagena where he and other runaway slaves conquered Montes de Maria. 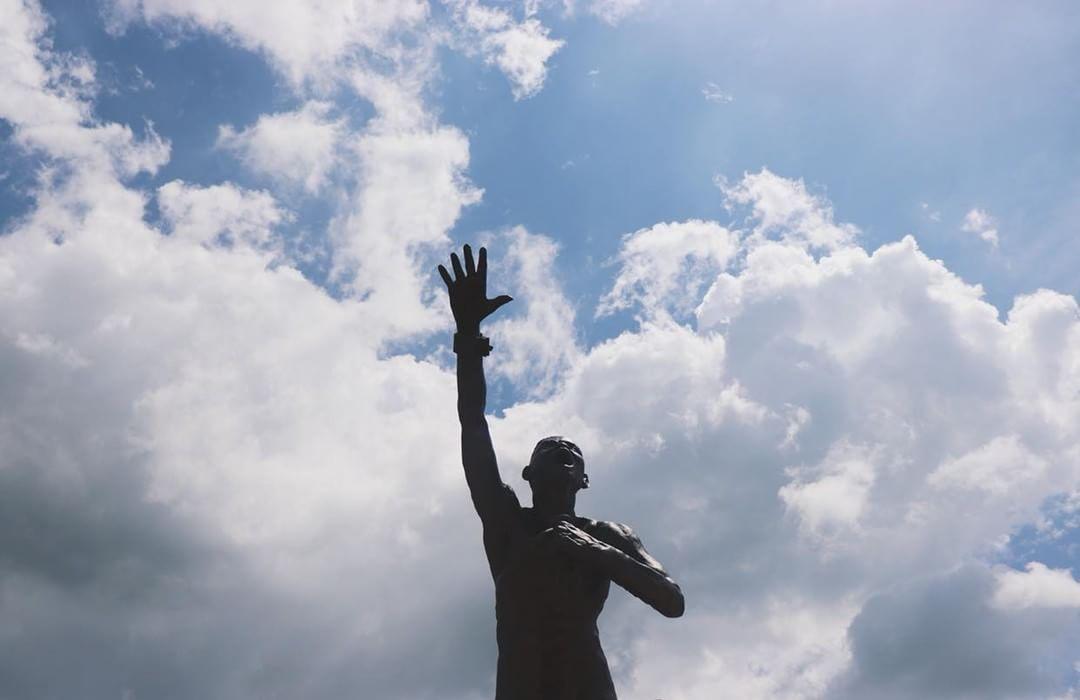 Biohó’s incredible story of triumph and struggle eventually ended in him being killed by Spanish Governor García Girón in 1621 is detailed in our article here. 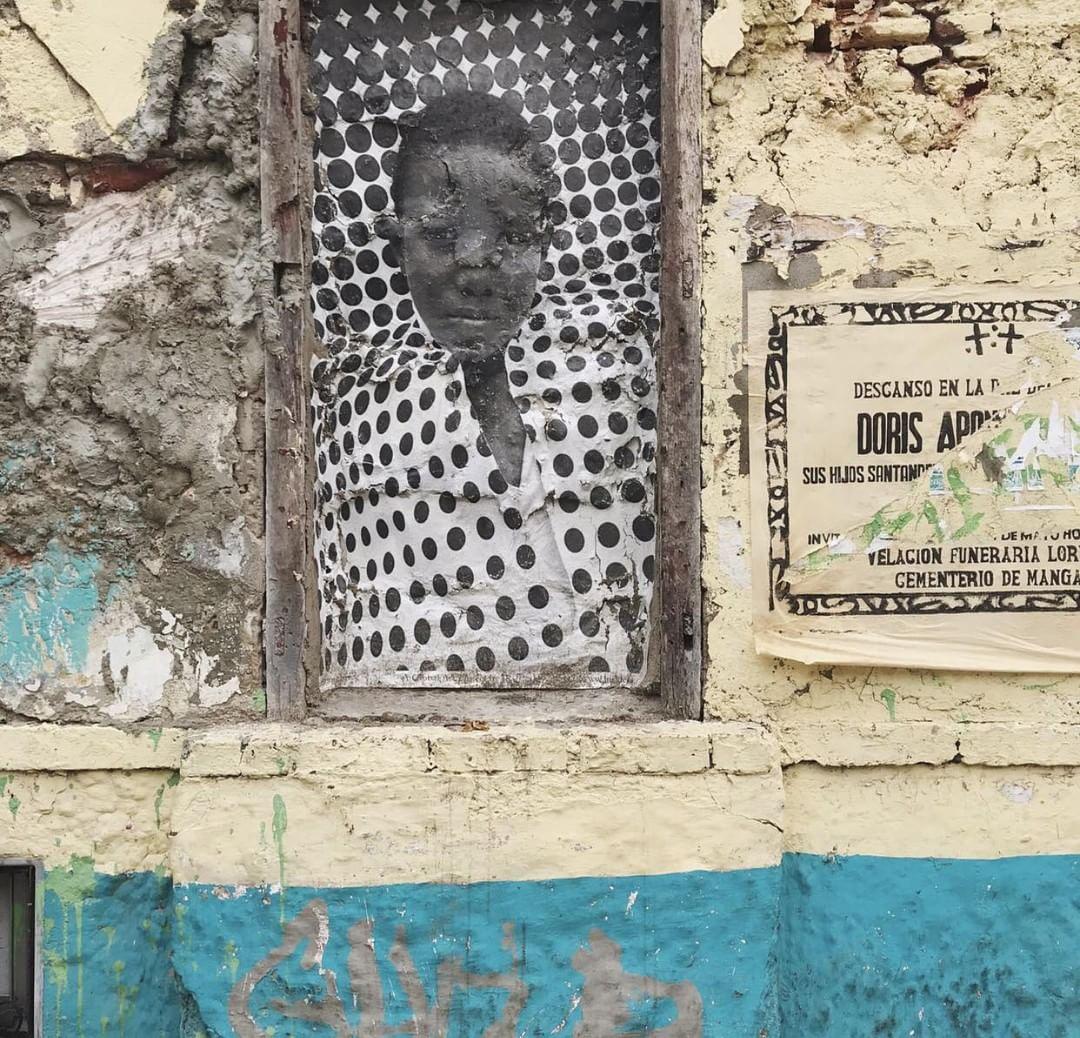 Although Biohó was killed, Palenque—which means “walled city”, never died. The small group of escaped slaves living secretively in the mountains grew slowly, eventually receiving a Royal Decree in 1691 from the Spanish Crown which officially freed the Africans in San Basilio de Palenque from slavery. This act effectively made the slaves the first free Africans in the Americas and it made Palenque the first free settlement. 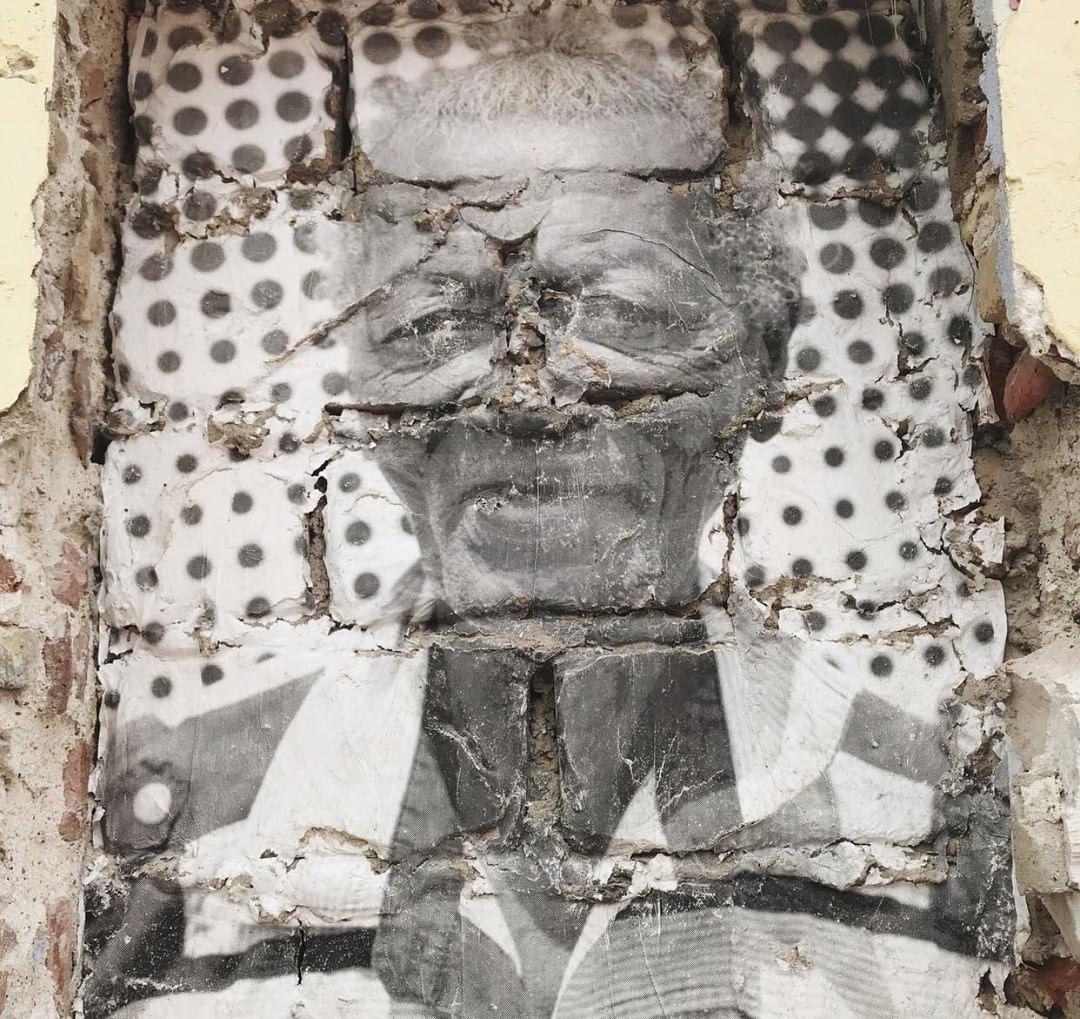 The people of Palenque have maintained many of their African oral and musical traditions, including the Palenquero, the only Spanish-Bantú spoken on earth. The language is influenced by the Kikongo language of Angola and Congo and is the only Spanish-based Creole recognized on earth. 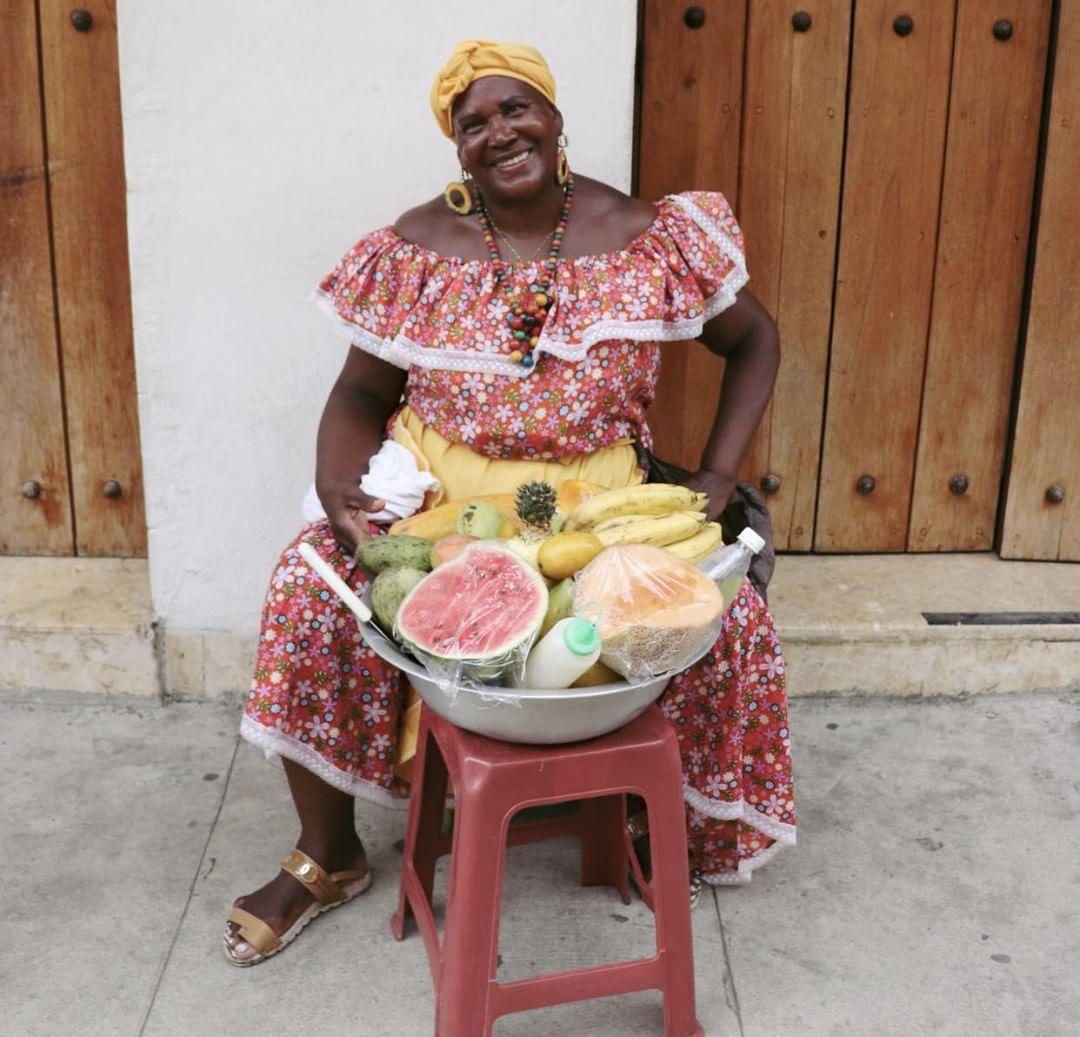 Another iconic feature of San Basilio Palenque is its palenqueras. These women in colorful traditional dresses of royal stature appear in many pictures of Cartagena and are often seen selling fruits and traditional coconut sweets. 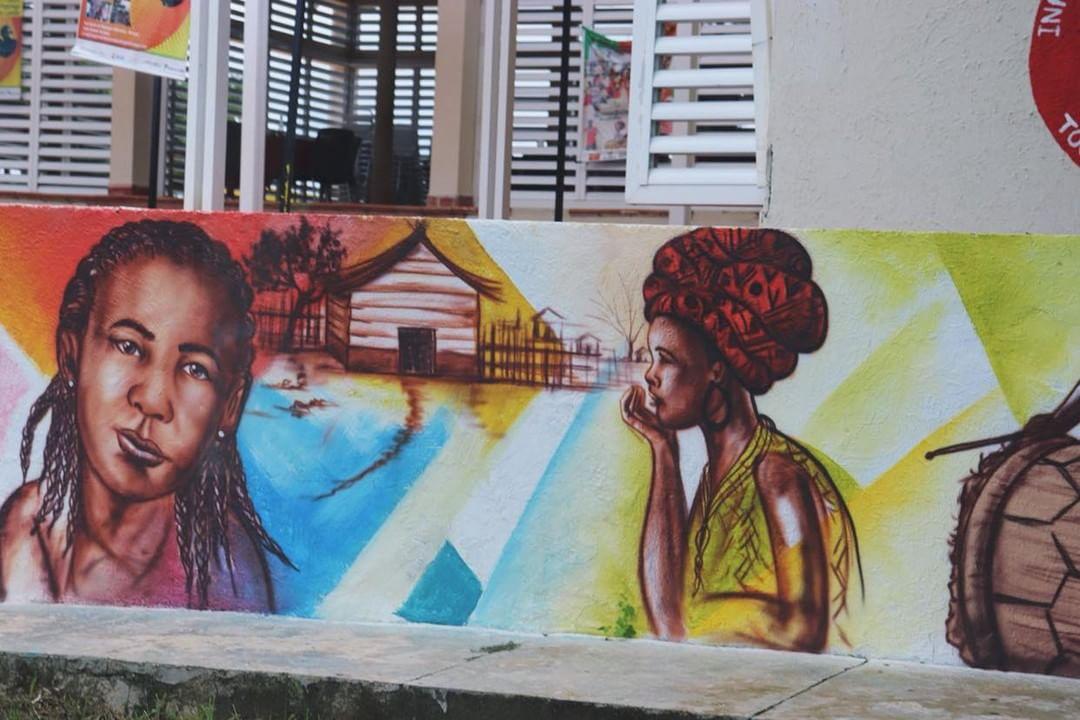 Watch one reader’s recent trip to the town below (Photo and video credits in this post: @CareerSavage).

Have you been to Palenque? What was your experience like?