Black Portuguese, African-Portuguese or Afro-Portuguese are Portuguese citizens or those living in Portugal who are of African descent; immigrants from previous Portuguese territories in Africa.  The aforementioned terms may include those of Portuguese lineage living all over Africa, embracing Portuguese norms and customs. 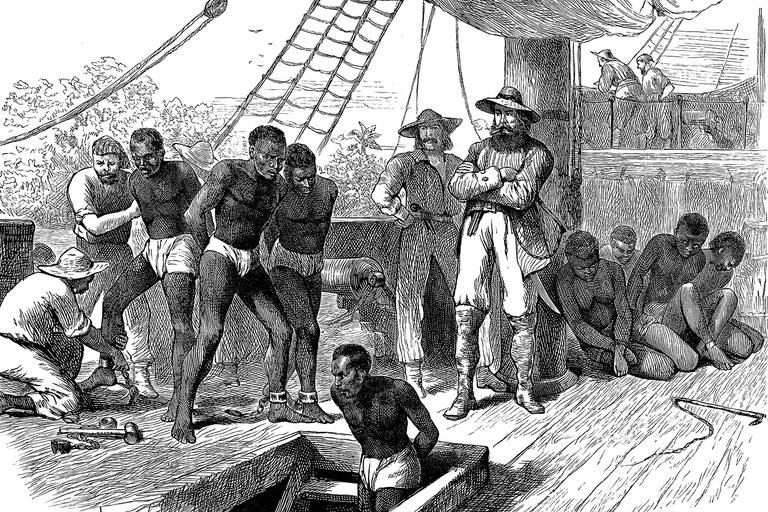 Captives being brought on board a slave ship on the West Coast of Africa ( Slave Coast), c1880. Ann Ronan Pictures/Print Collector/Getty Images

The first group of blacks were transported to Portugal via the trans-Atlantic slave trade. Blacks inhabited Portugal during the Afro/Arab Berber conquest, Almoravid and Almohad Empires.

Slavery in Portugal was officially outlawed in 1877. Blacks still faced ostracization and many migrated outside of Portugal.

Portuguese colonies in Africa were eliminated in 1951.  They were in-turn formed into oversea societies in 1974-75 by the Estado Novo regime. 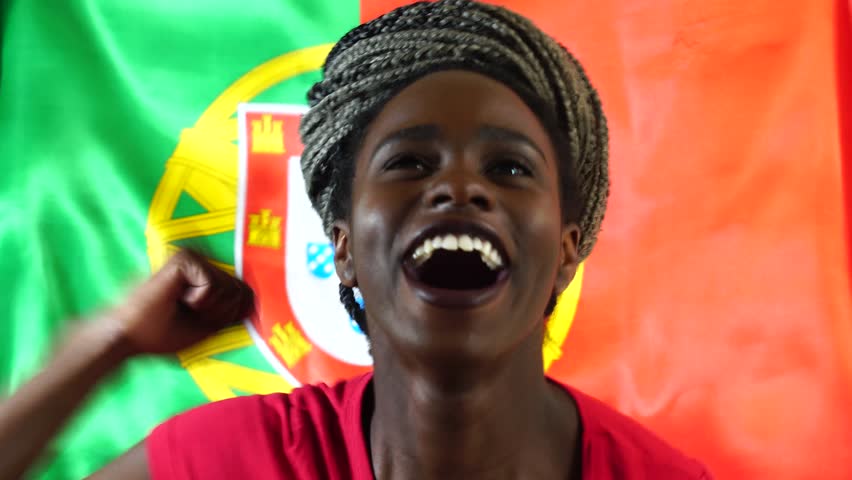 The Jus Sanguinis law states that citizenship isn’t defined by place of birth but rather having one or two parents who are citizens of the state. Thus, this law has enabled racial and ethnic discrimination.

A law in 2006 granted Portuguese nationality to second-generation inhabitants, as long as they resided in Portugal for five years.

The Retornados are a Portuguese population who escaped overseas Portuguese colonies after the Carnation Revolution.  The coup d’etat on April 25, 1974, left the political climate of Portugal shaky. The Salazar Regime captured many Portuguese properties in Africa. Hence, an influx of Afro-Portuguese in Portugal.