Malcolm X was one of the most influential black people in the history of the United States and a strong advocate for Pan-Africanism. Malcolm X became a serious threat to the U.S. after his Africa visit

Pan-Africanism – the global movement encouraging the bond of solidarity between people of African descent – gave birth to the Organisation of African Unity (OAU) which inspired Malcolm X during his visit to Africa in 1964.

He had had prior visits to the continent with his first in 1959 when he touched down in the United Arab Republic (a short-lived political union between Egypt and Syria), Sudan, Nigeria, and Ghana to make arrangements for a tour by Elijah Muhammad. 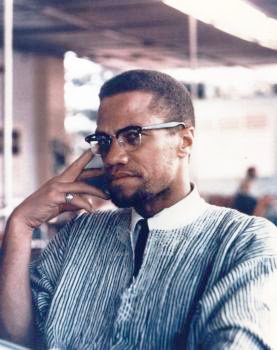 He also visited Africa after his pilgrimage to Mecca in 1964 and conducted interviews and gave speeches in Egypt, Ethiopia, Tanganyika, Nigeria, Ghana, Guinea, Sudan, Senegal, Liberia, Algeria, and Morocco after meeting their leaders.

He earned the Yoruba name Omowale – which means the son who has come home – in Nigeria after he spoke at the University of Ibadan. 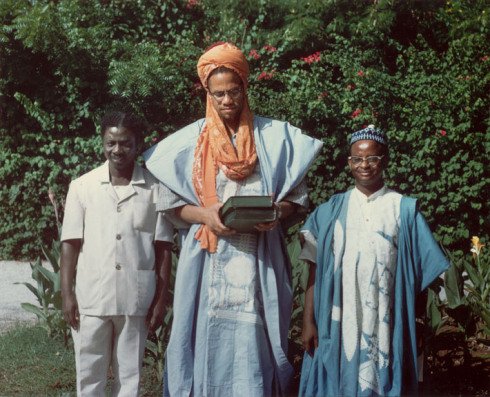 Malcolm was enlightened by Pan-African leaders such as Kwame Nkrumah of Ghana, Gamal Abdel Nasser of Egypt, and Ahmed Ben Bella of Algeria who were stalwarts of African unity and wanted him to work with them. 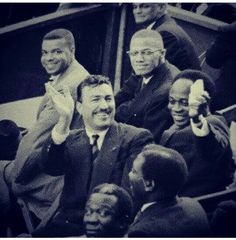 The impressed Malcolm X returned to the United States in May and formed the Organization of Afro-American Unity (OAAU) to fight for the human rights of Black Americans and foster unity with Africans and all people of African descent.

He announced the establishment at a public meeting in New York’s Audubon Ballroom on June 28, 1964, after writing the group’s charter with other Pan-Africanists including John Henrik Clarke, Albert Cleage, Jesse Gray, and Gloria Richardson. 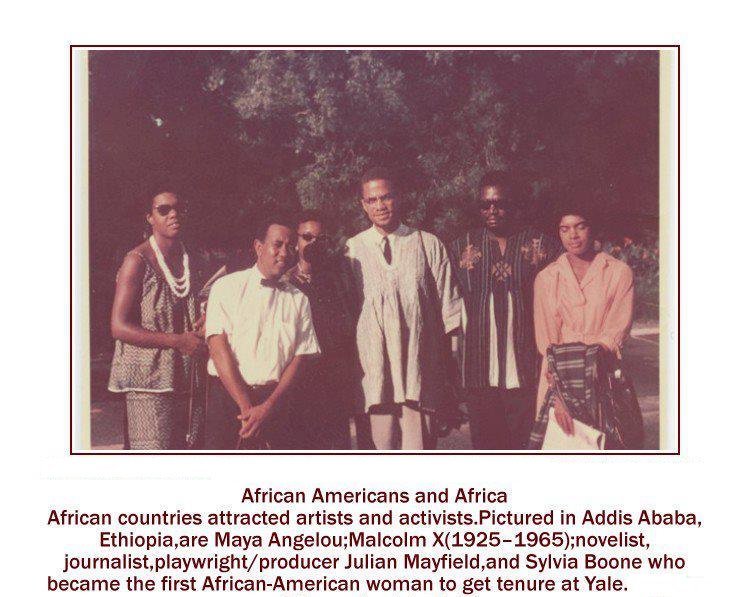 Ahead of his trip to Africa, FBI Director J. Edgar Hoover wrote in a memo dated July 2, 1964, that the OAAU was a threat to the national security of the United States.

The FBI had wanted to convict Malcolm under the Logan Act, which forbids “negotiat[ing] with foreign governments having a dispute with the United States.” The memo accused Malcolm of meeting Communist China in Africa. 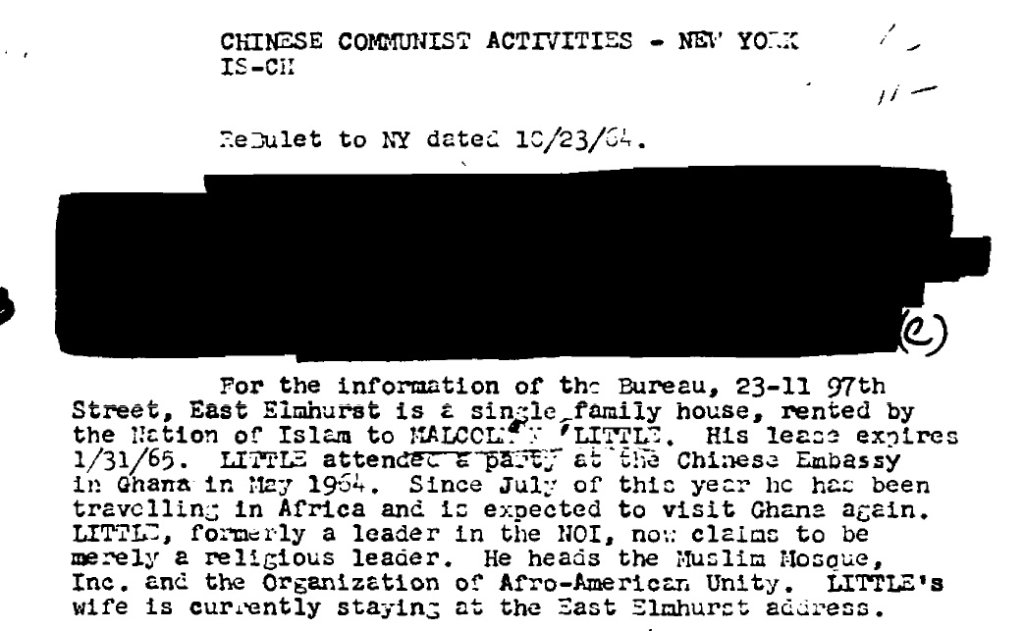 Malcolm X returned to the United States and started laying a solid foundation for the OAAU under the four pillars of Restoration, Reorientation, Education and Economic Security of Black people.

He was killed on February 21, 1965, by three men suspected to be members of the Nation of Islam while preparing to address the OAAU in Manhattan’s Audubon Ballroom. Malcolm had 21 gunshot wounds to the chest, left shoulder, arms and legs. 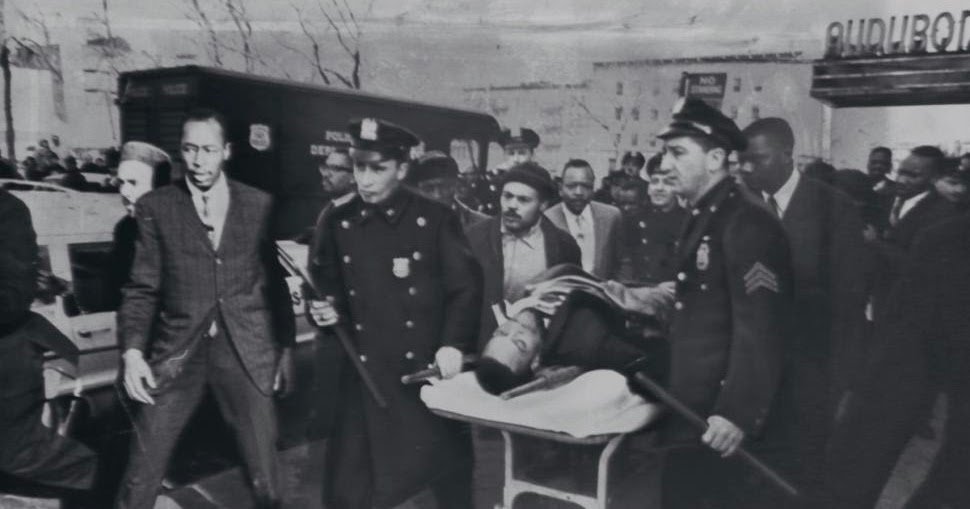 His death marked the end of the Organization of Afro-American Unity (OAAU) despite his half-sister, Ella Little-Collins’ assumption of leadership. Membership dwindled due to Malcolm X’s absence and the organization eventually collapsed.

Below is the FBI memo on Malcolm X: