Dambudzo Marechera was born today in 1952 and grew up to be one of Zimbabwe’s celebrated authors.

His short story collection, House of Hunger, was critically acclaimed when it came out in 1978. He had written it when he was homeless and living in the streets of Port Meadow.

But how did he end up here?

Marechera was born to Isaac and Masvotwa Venenzia Marechera, a mortuary attendant and maid respectively in Rusape in Zimbabwe. Born into poverty, Marechera was a gifted student, who loved reading and was always the top of his class.

After his father died, his mother turned to prostitution to keep Marechera and his siblings in school.  Marechera’s dad died in a hit-and-run, but Marechera had two versions of his death: that his father was hit by a train and that he had come home with a knife sticking on his back.

He attended the  St. Augustine’s Mission school, where he clashed with teachers over the colonial content of the syllabus.  St. Augustine was one of the schools that accepted black students but had a majority of white teachers. The school tried its best to keep the students away from the racial tension in the country.

Marechera would later get a scholarship to the University of Zimbabwe (then University of Rhodesia), where the reality of racism and colonialism was not hidden. He would take part in a student’s protest over the wages of black staff and get expelled in 1973. 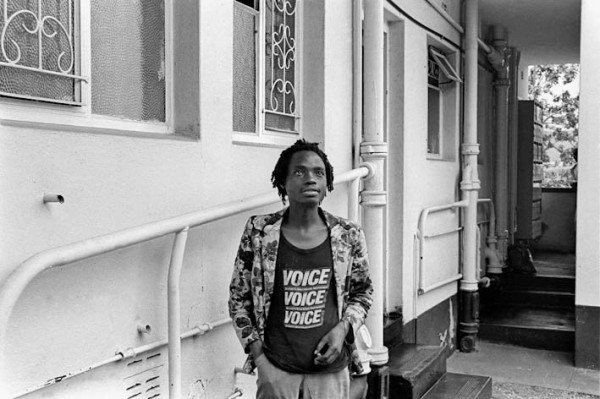 In 1974, he earned a scholarship to New College, Oxford.  He was shocked at how life in England was, and the loneliness and alienation in the country drove him to alcohol.  Not only did he start cutting classes, he also ended up in fights. When things became too riotous- he allegedly tried to burn down his residence hall and the college asked him to either get psychiatric help or get expelled. He chose expulsion. That was in 1976.

It is believed that the aftermath of the expulsion pushed him to write House of Hunger, which was then published by the Heinemann African Writers Series in December 1978. He earned the prestigious Guardian First Book Award, making him the first and only African to win the Prize.

His disruptive behaviour continued as he kept on drinking. He became depressed, and his second book, Black Sunlight was evidence of this and the paranoia he was experiencing.

He went back home to Zimbabwe in 1981 with the plan to create a film of his book House of Hunger.  He, however, fell out with the producer, resulting in the cancellation of the contract and his expulsion from a high-end hotel the production company had booked for him. 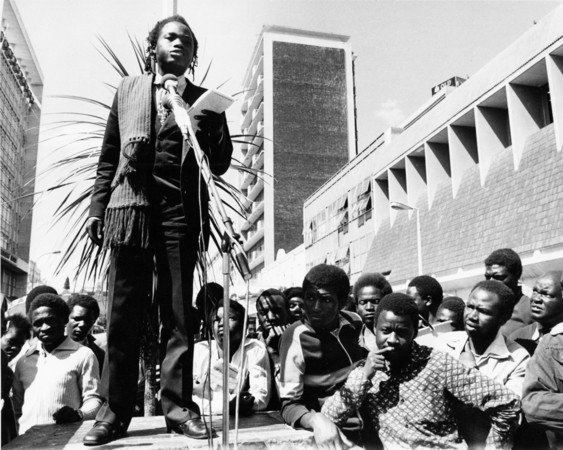 The next five years in the country were filled with disappointment and disillusionment.  Zimbabwe was now under a black-majority rule but things remained the same.

“Our revolution has only changed life for the new black middle class, those who got degrees overseas during the struggle . . . for those who committed themselves to become fighters. . . . Most of them are now unemployed and live on the streets.”- he said.

Throughout the years, he continued drinking, spending most of the money he earned from readings on alcohol.  According to Flora Veit-Wild, Marechera’s lover who captured his turbulent life,  she found Marechera sick in his house. After a visit to a doctor, she was informed that Marechera had HIV.

A couple of days later, Nick [the family doctor] asks me to come and see him. He knows that Dambudzo does not want to have anything to do with his relatives, so he discloses the news to me, whom he regards as his closest friend. ‘Dambudzo has AIDS,’ he tells me, ‘HIV-related pneumonia. One cannot tell how long he is going to live.’

The news set me into a state of panic. Three weeks later I get my test results: I am HIV positive.

Marechera would leave the hospital for a while but end right back after Veit-Wild finds him ‘feverish, dehydrated, out of breath’ in his flat.  He dies two days later on August 15, 1987.

The author became a Zimbabwe cult icon and public figure.