On this day in 1960, the island nation of Madagascar gained independence from France. Prior to this historic day, there were a series of events that championed their cause to fight against French imperialism with the Malagasy Uprising being a very notable one.

Following the Franco-Hova/ Franco-Malagasy Wars between 1883 and 1895 that saw France invading Madagascar and subsequently toppling the pre-colonial Merina Kingdom which was a monarchy, Madagascar became a French colony. This remained so until 1960 when Madagascar gained complete independence from France.

The uprising which happened later between 1947 and 1948 was ignited after France rejected efforts by notable Malagasy politicians to facilitate Madagascar’s independence through legal means. That independence initiative was championed by the first deputies of Madagascar’s First National Assembly namely Joseph Ravoahangy, Joseph Raseta and Jacques Rabemananjara. They were also members of the Mouvement démocratique de la rénovation malgache (MDRM), the first political party in Madagascar.

The rejection caused unrest within a section of the Malagasy population and further instigated members of underground militant nationalist groups to rebel. On March 29, 1947, Malagasy nationalists launched a surprise and very well-orchestrated attack on French plantations and military bases. Armed with mostly spears, the attacks happened around the cities of Manakara and Moramanga. This, later on, spread towards the central and southern parts of the country as well the capital city Antananarivo. 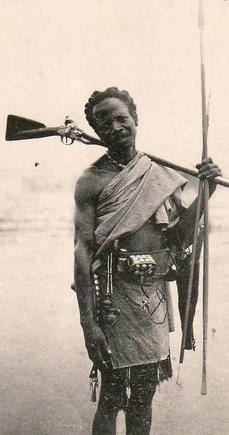 The counterattacks and reprisals from the French colonial administration were very severe and fatal. Captured nationalist rebels were subjected to torture, rape, mass executions and a host of others. With a well-equipped and largely numbered army, the French colonial administration managed to completely regain control and suppress the uprising by the end of 1948. 77 members of MDRM including Ravoahangy, Raseta and Rabemananjara were arrested and charged with conspiracy against the state and endangering national security. They were found guilty with Ravoahangy and Raseta receiving death sentences and Rabemananjara receiving a life sentence. Ravoahangy and Raseta had their sentences reduced to life imprisonment in 1949. The trio was however granted amnesty in 1958. 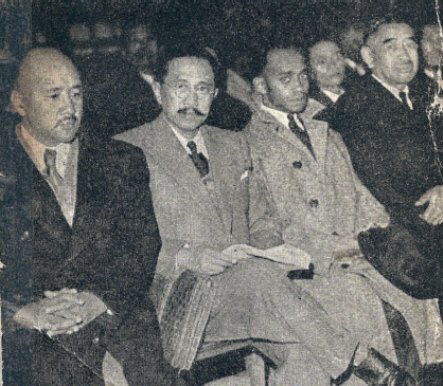 The number of casualties in the aftermath of the uprising are varied. Between 11,000 and 100,000 Malagasy nationals are estimated to have been murdered with the French losing about 550 nationals. Around 1,900 members of Parti des déshérités de Madagascar (PADESM), a pro-France political party were also killed by the nationalists.

March 29 of every year is Martyrs’ Day in Madagascar. The day is set aside to remember and commemorate the uprising. There is also a museum dedicated to the uprising in the city of Moramanga.