In the 1960s, Brazil and France went into conflict over a rather unusual reason – lobsters, and who had the right to hunt them.

The conflict started in 1961 after some French fishermen had gone fishing off the coast of Brazil where lobsters thrived.

Local Brazilian fishermen realised that French vessels had increased in the area and alerted authorities that the French were illegally catching lobsters off the state of Pernambuco.

The Brazilian Navy sent out small warships to verify the allegations. They subsequently ordered the French fishing boats to stay away from the coast of Brazil but the French refused, insisting that they had every right to catch lobsters in those waters. 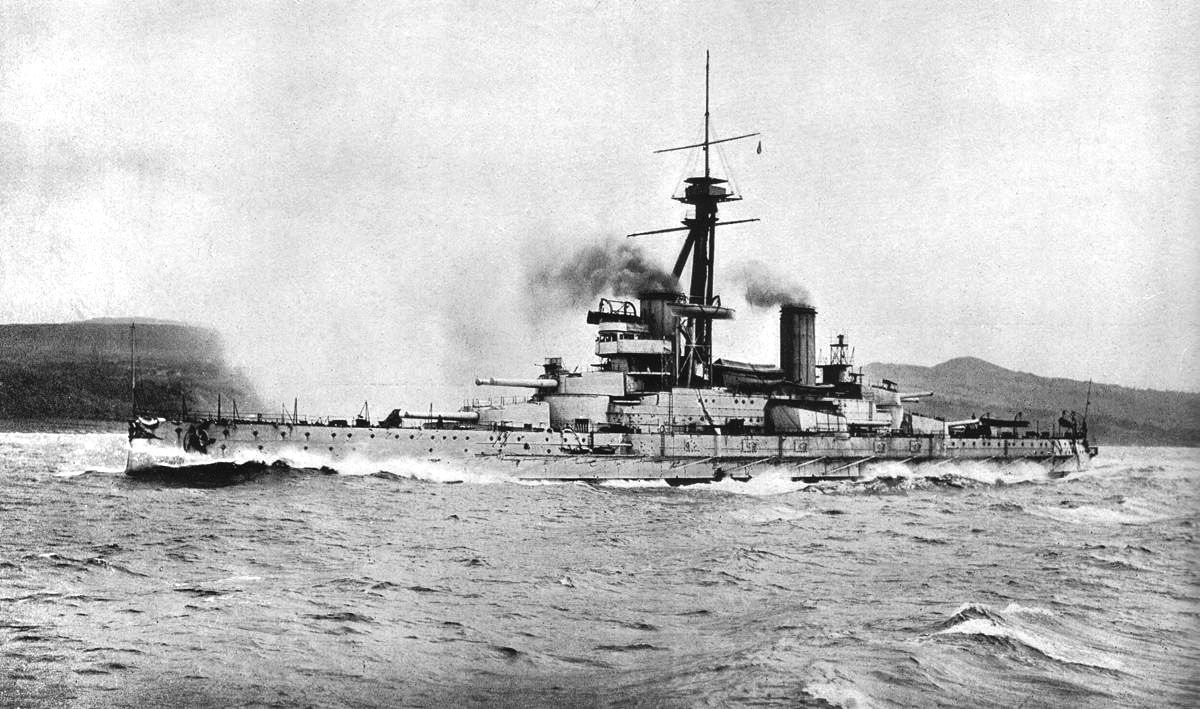 They even went ahead to call for their own fleet of military vessels in the area. This angered the Brazilians, who also mobilized their ships.

French general and statesman, Charles de Gaulle who did not take the situation lightly, dispatched their 2750-ton T 53 class destroyer Tartu to ensure that their fishing boats were safe.

But history says Tartu never got to its destination as it was intercepted by a Brazilian cruiser and an aircraft carrier.

João Goulart, the Brazilian president later gave the French forces 48 hours to withdraw but they still refused. The Brazilian Navy subsequently captured the French vessel Cassiopée. There were no gunshots in the midst of all these and nobody got injured. 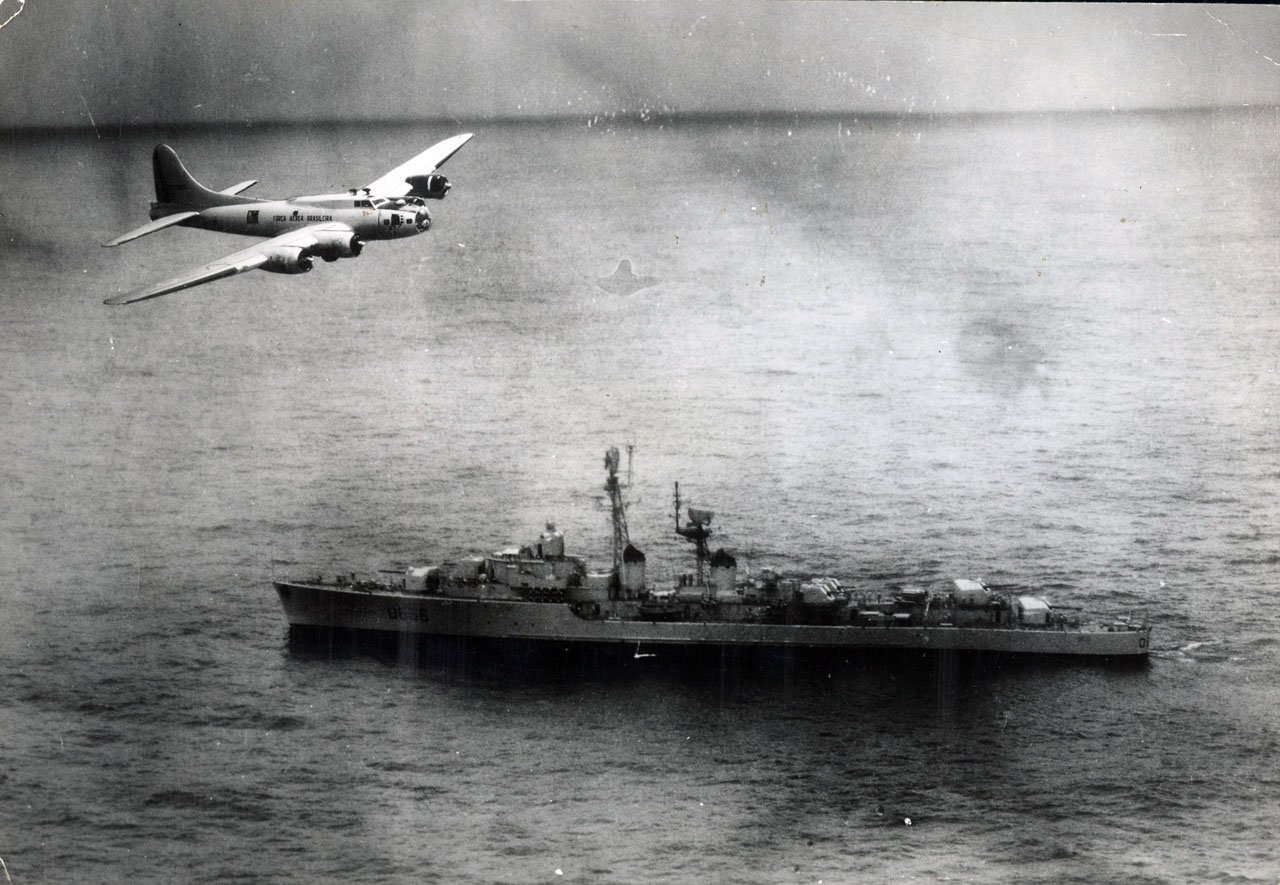 The Brazilians subsequently denied access to French fishermen within 100 miles of the Brazilian northeast coast.

Their main argument was that lobsters crawl along the continental shelf and hence belonged to Brazil. But the French argued that lobsters swim and, thus, they belong to everyone that catches them in the ocean.

The Lobster War eventually ended on December 10, 1964, after the case was taken to an international court.

The two countries signed an agreement, and Brazil resolved to expand its territorial waters over the lobster area.

The French were also given the chance to catch lobsters in the area over a period of five years.

This War may not seem relevant to many people, but it was believed to have played a huge role in establishing the United Nations Convention on the Law of the Sea.