Equatorial Guinea or the Republic of Equatorial Guinea is named for its location – near the Gulf of Guinea and the Equator.  It is the only African country with Spanish as its official language.

Equatorial Guinea is the only African country, together with Western Sahara and a northern strip of Morocco; Cape Juby, to be owned by Spain in the 17–1800s. 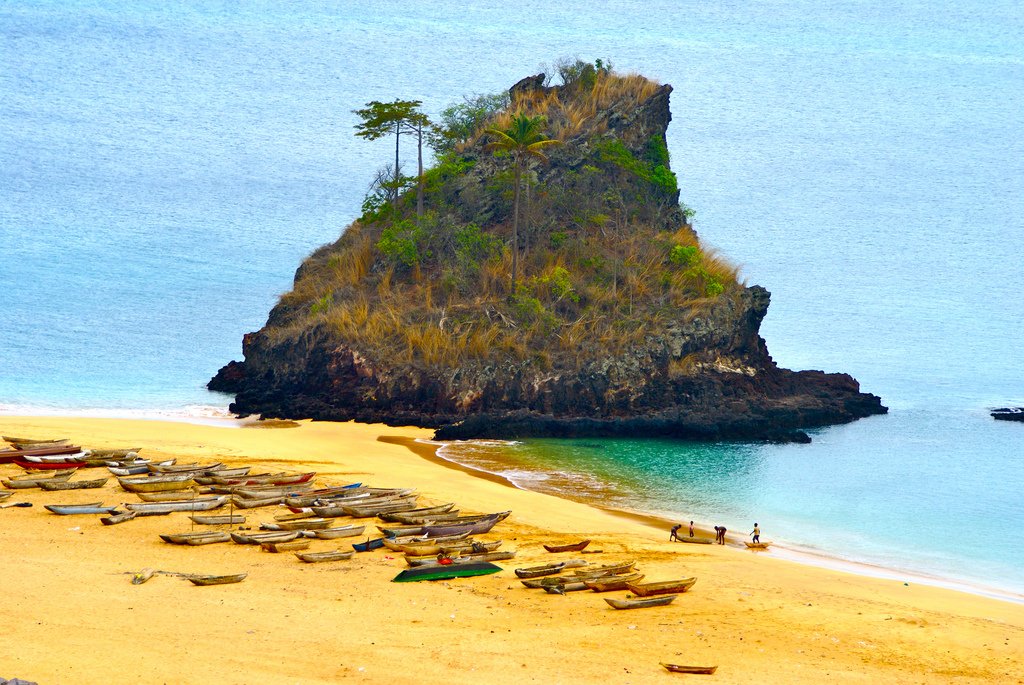 Equatorial Guinea comprises of two portions – the mainland and the insular.  The mainland Río Muni is surrounded by Gabon on the south and east and Cameroon on the north.  Río Muni also includes several minute islands – Elobey Chico, Corisco and Elobey Grande.  The insular consists of Bioko formerly named Fernando Pó and Annobón; a volcanic province. 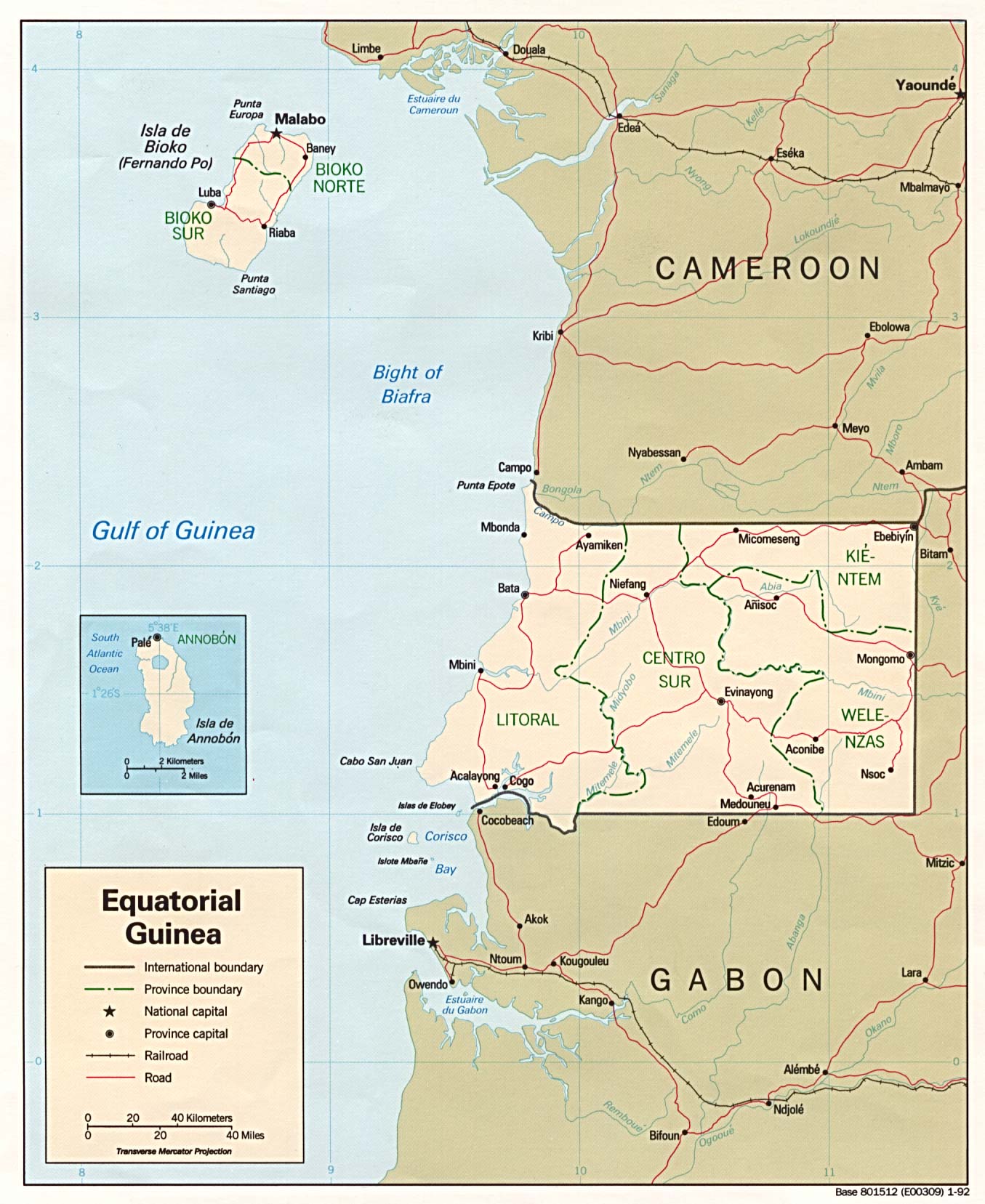 Equatorial Guinea…Countries and Cities of the World in Pictures

In the late 19th century, Spanish settlers established cacao farms to generate income.  The Spanish oversaw a base in Bioko which was initiated by the United Kingdom.  In an agreement drafted between the UK and Spain, the UK moved its base to Sierra Leone. The base in Bioko was renamed Territorios Españoles del Golfo de Guinea.

In 1778, the Spanish gained control of Equatorial Guinea via the Treaty of El Pardo. The treaty was an agreement between the Spain Empire and the Kingdom of Portugal.

From 1778 to 1810 Spain directed Spanish Guinea through the Viceroyalty of the Río de la Plata, based in present-day Argentina.

In 1900 via the Treaty of Paris, the Spanish remained in control of Río Muni; leaving Spain with control of just that portion of Guinea.

During 1926 to 1959, the monarchy of Spain rejoined Bioko and Río Muni calling it the colony of Spanish Guinea.  The economy thrived on the growing and sale of coffee, cacao and logging.

Spanish Guinea endured three segments of decolonization.  From 1946 to 1959, the Portuguese attempted to reclaim the stake it previously held in the country; its status went from colony to province.  From 1960 to 1968, the Spanish partially decolonized the country while keeping some control; the plan was thwarted by the Guineans.

On October 12, 1968, the Republic of Equatorial Guinea was instated with Francisco Macías Nguema elected as president.

Today, Equatorial Guinea is made up of the Bantu, Fang, Bubi, Ndowe, Annobon, Bujeba and Igbo peoples.