Poor African countries have trillions of dollars stacked up in European banks and in United States’ institutions by African despots with limited knowledge of their existence. These monies were stolen by leaders whose greed got them to deny their people the basic necessities of life while they enrich themselves and their families.

One of such leaders is Nigerian despot, Sani Abacha, who is believed to have stolen over $5 billion and kept them in banks abroad. His criminal ways were uncovered after his death in 1998 and the country is fighting to recover the few monies they are aware of.

A few months ago, Switzerland repatriated $322 million looted by Abacha and kept in their banks. The money follows the $700 million Switzerland returned to Nigeria after Abacha’s demise.

Switzerland, a safe haven for stolen money and other ill-gotten gains, has kept a huge sum of stolen money stashed in their banks by corrupt African leaders and their families. They have started making conscious efforts to return some of the monies to redeem their image.

In 2004, Abacha was ranked as the fourth most corrupt leader in history. Together with his National Security Adviser Alhaji Ismaila Gwarzo, they made false funding requests which they approved. The funds would then be transferred to the Central Bank of Nigeria before laundering them to offshore accounts.

Like Nigeria, the Democratic Republic of Congo’s dictator Mobutu Sese Seko had also laundered over $6 million to Switzerland and the money was returned in 2009 to his eldest son François-Joseph Mobutu Nzanga Ngbangawe who had become deputy prime minister. The DRC government publicly denounced the return of the money to the Mobutu family. 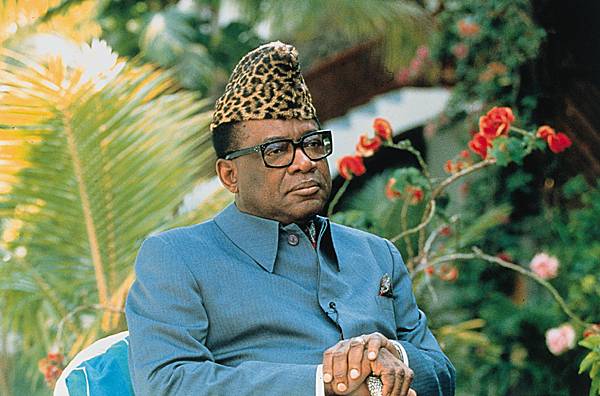 The explosive Panama Papers which contained 11.5 million documents held by the Panamanian law firm Mossack Fonseca revealed information about offshore, secret bank accounts and transactions of hundreds of thousands of the firm’s clients who were evading taxes.

Tax evasion has also resulted in the looting of at least $60 billion illicit funds leaving Africa every year, says former South African president Thabo Mbeki in a report. He said the dubious means of looting the money included registering companies that earn their profits in Africa, in offshore tax havens.

In 2014, the anti-poverty group ONE also reported that at least $1 trillion is stolen yearly from Africa by criminals and corrupt officials who syphon cash through money laundering, tax evasion and embezzlement.

“If the missing millions were taxed, it could bring in revenues of $19.5 billion a year,” the report stated.

A former Nigerian oil minister Diezani Alison-Madueke received bribes from Nigerian businessmen Kolawole Aluko and Olajide Omokore between 2011 and 2015 and used her influence to steer lucrative oil contracts to companies owned by Aluko and Omokore. 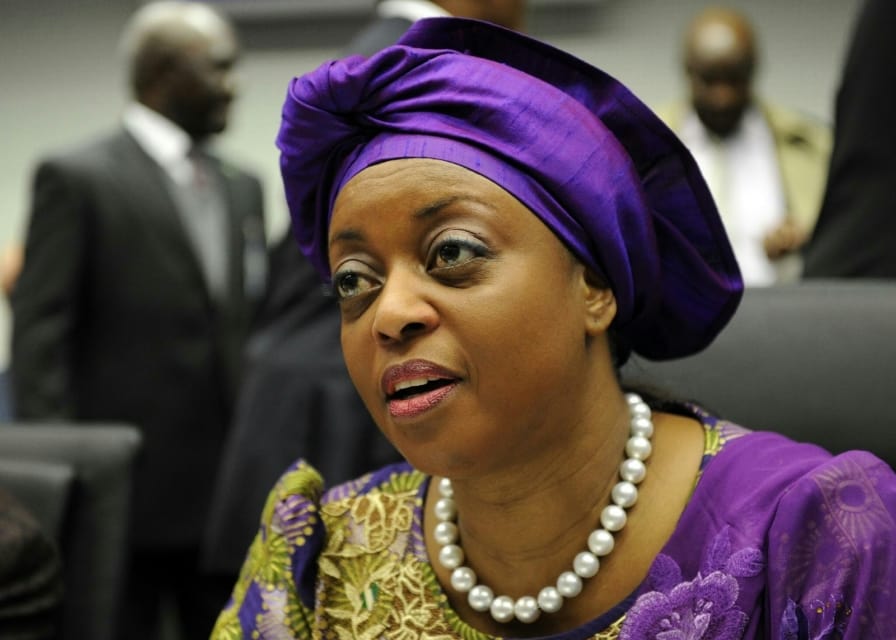 She laundered the proceeds of those illicitly awarded contracts through the United States to purchase various assets that have now been seized. The properties include a $50 million condominium located in one of Manhattan’s most-expensive buildings at 157 W. 57th Street and the Galactia Star, an $80 million yacht.

The eldest son of Equatorial Guinea President, Teodorin Obiang, was also convicted of laundering $115 million stolen from his country’s coffers to France. His trial revealed the acquisition of luxury properties and exotic vehicles in Paris which were all confiscated. 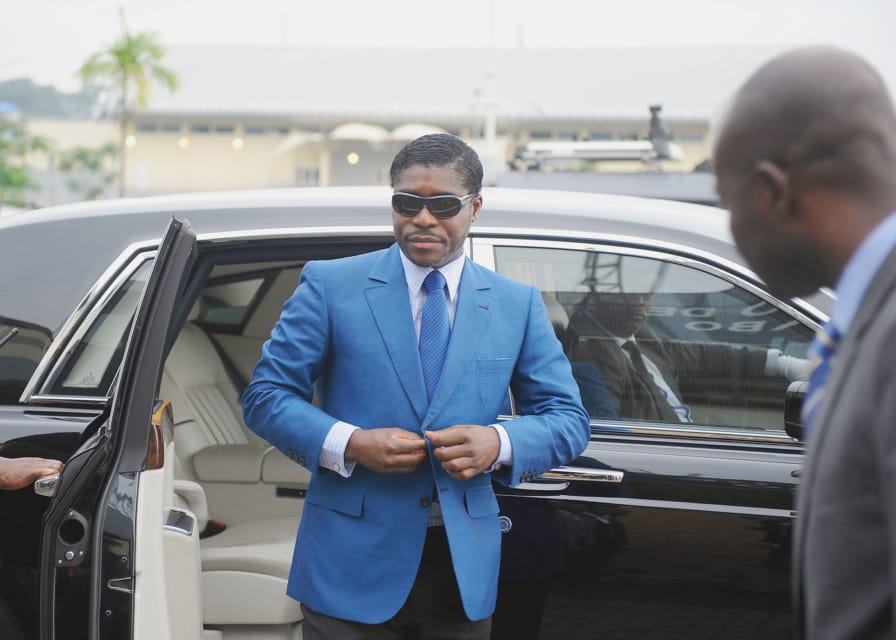 The controversial acquisitions consist of more than $30m (£24.5m) worth of properties, including a vast villa in Malibu, California, and a dozen luxury cars, $38m private jet and collection of Michael Jackson memorabilia, which includes a crystal-studded glove.

Switzerland is not the only country where stolen monies have been kept. The United States is also culpable when it comes to keeping stolen money that belongs to African countries.

The Swiss government has appealed to African countries to also trace some of the money to various banks in countries like the United Kingdom, United States of America, Germany, France, Japan, Luxembourg, Austria, Belgium and the Scandinavia countries.

In 2014, the United States Department of Justice announced that it had frozen more than $458 million believed to have been stolen by Abacha and other corrupt Nigerian government officials.

A Nigerian economic and social rights advocacy group, Socio-Economic Rights and Accountability Project (SERAP), wrote an open letter to U.S. President Donald Trump, demanding the return of $500 million that was stolen by General Sani Abacha during his reign. They insisted that the amount is separate from the $480 million frozen by the U.S.

The accounts containing 16.1 billion euros of state funds were frozen since March 2011 in accordance with a United Nations resolution as part of sanctions against the late Muammar Gaddafi’s inner circle, reports weekly newspaper Le Vif. 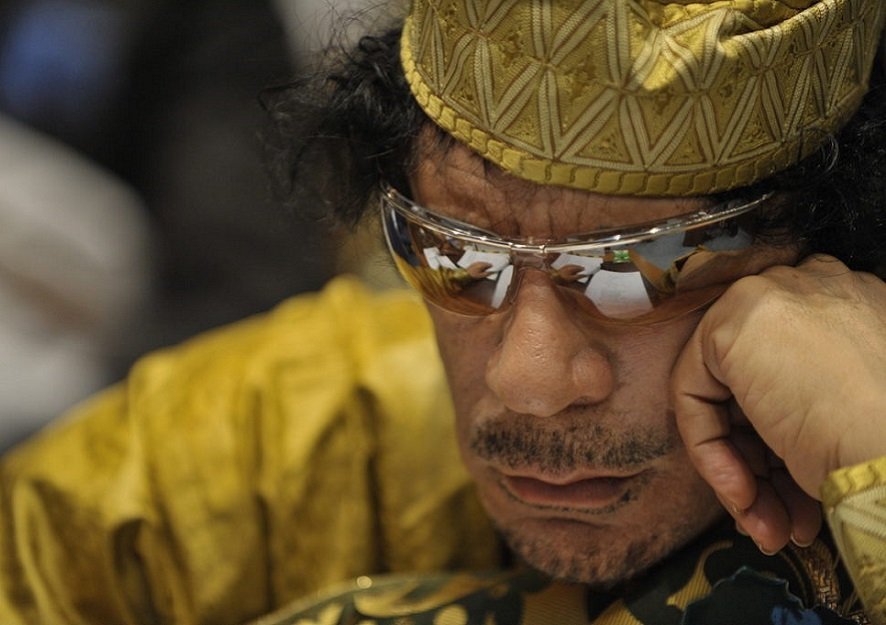 Euroclear Bank had refused to hand over the accounts belonging to Libyan Investment Authority (LIA) and its subsidiary Libyan Foreign Investment Company (LFICO) in Bahrain and Luxembourg, prompting the probe.

European weekly newspaper Politico reported that interest from the accounts was released every month without authorization by the Belgian authority to an “HSBC account in Luxembourg belonging to LIA and to several other LIA accounts at the Arab Banking Corporation whose main shareholder is the Libyan Central Bank.”

The disappearance was noticed when Belgian authorities tried to seize the funds in 2017 during a probe into alleged money laundering by Gaddafi’s inner circle.

With laws being formulated by several European Union countries to reveal owners of foreign bank accounts upon suspicions of corruption, a new safe haven for stolen money has emerged. Dubai is one of the new highly secretive financial centres that lack transparency in their dealings.

Unlike Switzerland which is calling on African governments to give them full legal cooperation in persuading its courts to unfreeze accounts of corrupt leaders, other countries are living off the stolen wealth of poor African nations whose leaders have done a great disservice to them.