The seven-time Grammy award winner, songwriter, actress and singer is widely known for belting out soulful hits in the 1960s and 1970s. Gladys Knight was famously part of the group, “Gladys Knight & the Pips.” 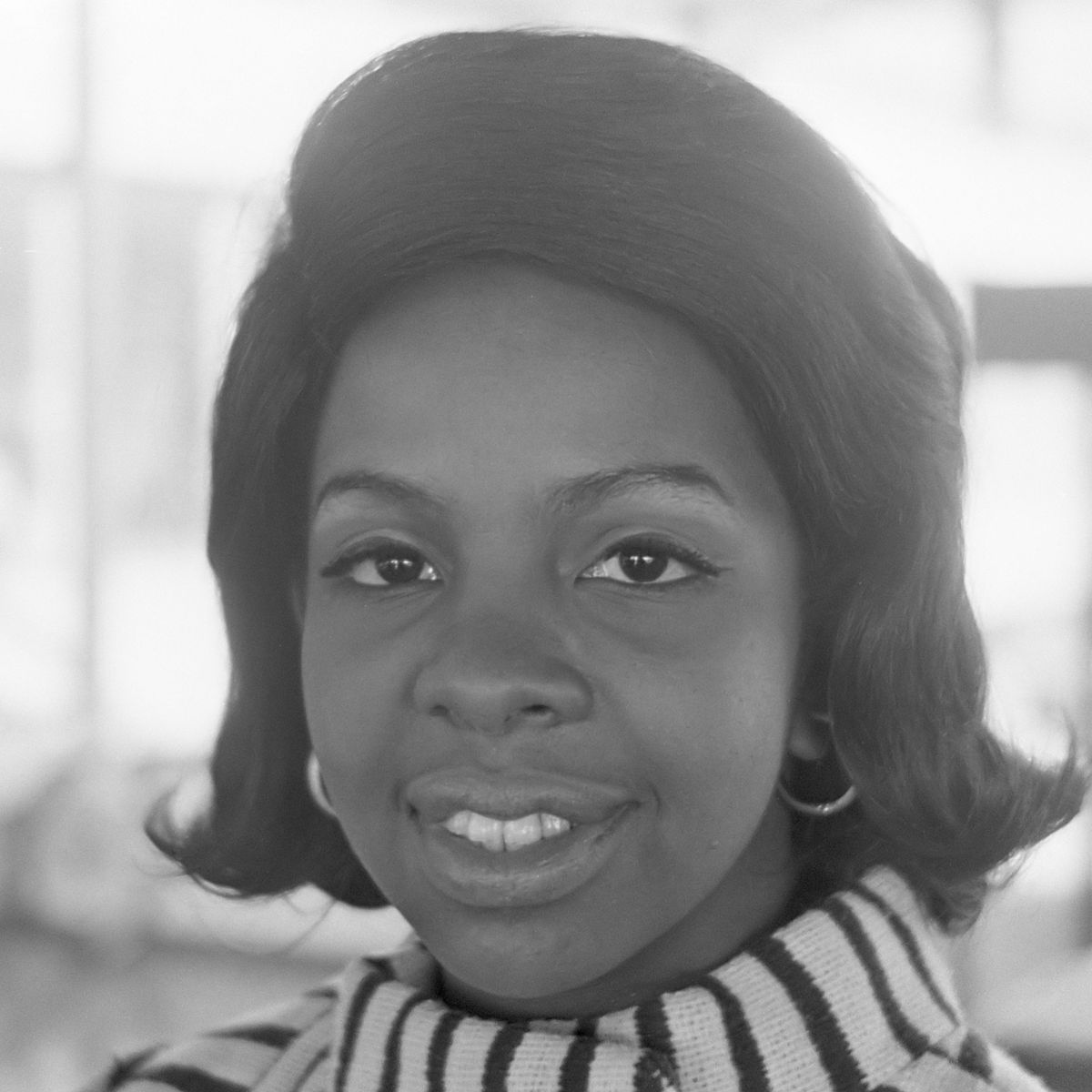 In 1966, the group gained a record deal with Motown Records and scored several hits such as, “Neither One of Us (Wants to Be the First to Say Goodbye) and the first released version of “I Heard It Through the Grapevine.”

In 1973, the group joined the roster of Buddah Records and reigned even more commercial success with hits like “Midnight Train to Georgia” and “You’re the Best Thing That Ever Happened to Me.” In 1974 their soundtrack to the film “Claudine” climbed the charts in Europe.

In the 1970s, the group was required to record songs individually due to legal matters. In 1976, Knight forayed into acting. Knight also appeared on television on then-popular shows “Benson,” “A Different World,” and “The Jamie Foxx Show.” 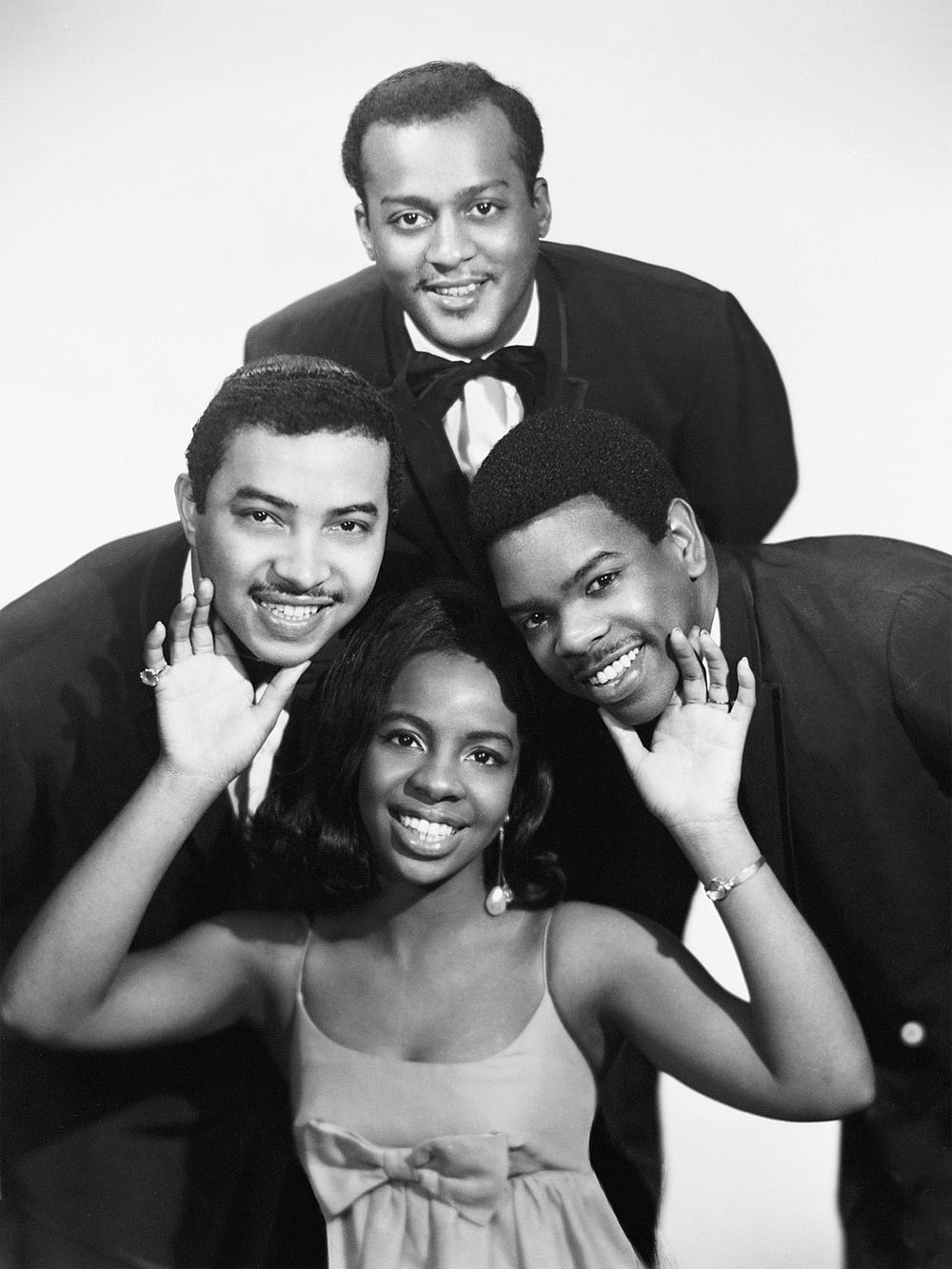 After signing with Columbia Records in 1980, Gladys Knight & the Pips started forming and recording music collectively.  The group would be together for four more years.

Knight’s move to become a solo artist proved to be a lucrative one. She produced tunes such as “License to Kill,” “Superwoman” and “I Don’t Do Duets” in collaboration with Patti LaBelle. 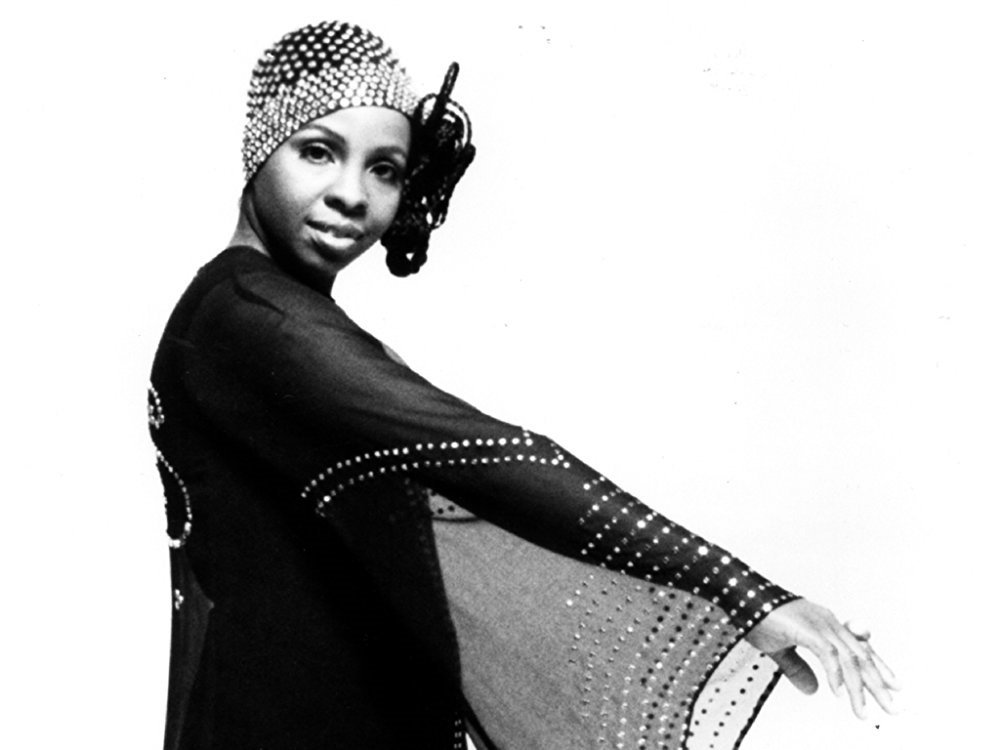 Knight’s career continued to soar as she appeared and sang on hits of her own and with other artists such as Ray Charles, Johnny Mathis and Lenny Kravitz.

Citing her 2009 tour in the United Kingdom as her “farewell tour,” Knight continued touring England and Scotland from 2015 to 2017.

Knight is a businesswoman as well. She, along with her son, Shanga Hankerson own several restaurants bearing the name “Gladys Knight and Ron Winans Chicken and Waffles.”

Knight has been married five times and has four children. Her son, Jimmy Newman died on July 10, 1999.  In 1979, Hankerson was kidnapped and later released upon a $1-million-dollar payoff.

Knight battled a gambling addiction for a decade and finally received help in the 1980s.  In 1997 she joined The Church of Jesus Christ of Latter-day Saints.  In 2001, Knight married William McDowell.

Knight is also an author, penning “Between Each Line of Pain and Glory: My Life Story.”