Burkina Faso and Africa as a whole lost one of its greatest and prolific filmmakers on Sunday, February 18, 2018. Iddrissa Ouedraogo, a well-known figure in African cinema, died at the age of 64 of an unspecified illness in a hospital in the capital Ouagadougou.

Tributes have since been pouring in for the much-loved filmmaker. “He has inspired a whole generation of young African filmmakers. He has managed to share our stories with the world,” Burkina Faso filmmaker and documentary maker Michel Zongo told AFP.

But what more can one say about the giant of African cinema?

Ouedraogo was born January 21, 1954, at Banfora, Upper Volta (which is now Burkina Faso). He grew up in the town of Ouahigouya before getting a Bachelor of Arts degree in 1976. He was later sent to Ouagadougou by his parents to further his education. There, he attended the African Institute for Cinema Studies (Institut Africain d’Etudes Cinématographiques) and completed his studies in 1981 with a master’s. Ouedraogo also studied in Kiev in the USSR before moving to Paris, where he attended the Institut d’Hautes Etudes Cinematographiques (IAFEC) and graduated with a degree in film studies from the Sorbonne in 1985.

Early stages of his career

After graduating from IAFEC in 1981, Ouedraogo established his own independent film company. This was known as the “The Future of Films” but it later changed to “Les Films de la Plaine.” In that same year, before moving to Kiev, he worked for the Burkina Faso Directorate of Cinema Production where he directed several short films, including Pourquoi (1981) and Poko (1981). Poko, which was about a young pregnant woman who died after failing to get to a medical facility while being transported on a cart, won Ouedraogo the short film prize at the Panafrican Film and Television Festival of Ouagadougou (FESPACO) in 1981. 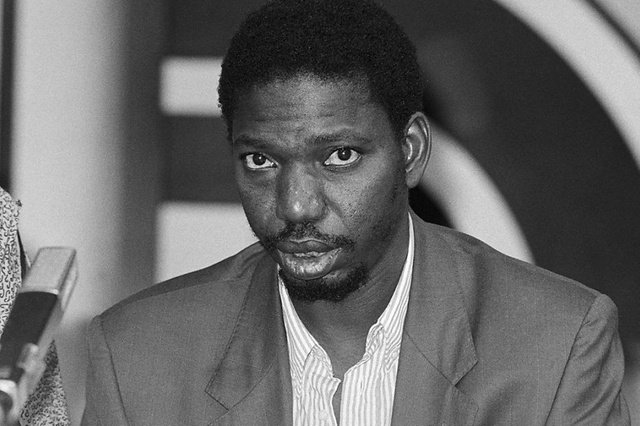 He soon followed with other short films including the following: Les Écuelles (“The Platters”; 1983), Les Funérailles du Larle Naba, (“Larle Naba’s Funeral”; 1984), Ouagadougou, Ouaga deux roues(“Ouagadougou, Ouaga Two Wheels”; 1985) and Issa le tisserand (“Issa the Weaver”; 1985). In 1985, Ouedraogo did his last short film, Tenga, which looked at the life of a villager who after travelling to the city returned to his village.

When Ouedraogo returned to Burkina Faso, he produced his first feature film, Yam Daabo (The Choice) in 1986. The feature which highlighted on a rural family’s choice to either remain dependent on aid or to become self-sufficient was well received by many. But what shot Ouedraogo to fame was his feature film, Yaaba (Grandmother) which received greater distribution and won awards at festivals, including the International Federation of Film Critics (FIPRESCI) Prize in Cannes in 1989. 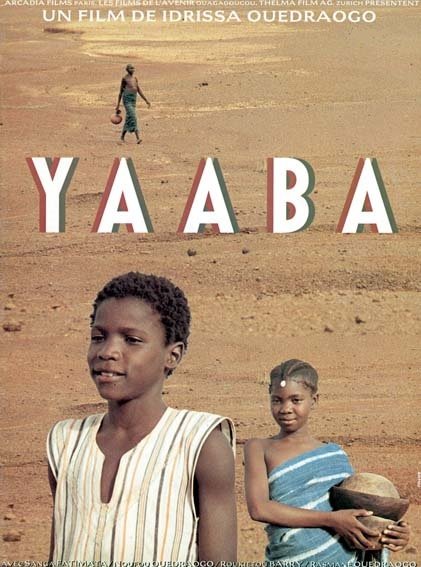 He then produced his next film, Tilaï (“A Question of Honour”) which won the Grand Prix at the 1990 Cannes Film Festival. Karim and Sallah soon followed after the success of Yam Daabo and Yaaba. It was shown at the 12th Panafrican Film and Television Festival of Ouagadougou(FESPACO) but was not well received and had poor distribution. That did not deter Ouedraogo, as he followed in 1993 with another movie, Samba Traoré which explored the conflict between tradition and modernity. This film was well received and it was nominated for the Silver Bear at the 43rd Berlin International Film Festival.

Ouedraogo also had a theatrical work, The Tragedy of King Christopher and had even turned to television work in recent years following the inability to find funding to shoot the celluloid films he wanted. But friends claimed that he was planning to come back to film before his death.

Ouedraogo was also part of the planning committee to celebrate the 50th anniversary of Fespaco in 2019. “He was about to come back again. All of a sudden, he’s gone,” his long-time friend Keith Shiri said as quoted by variety.com.

Watch below Yaaba, the film that shot him to fame: