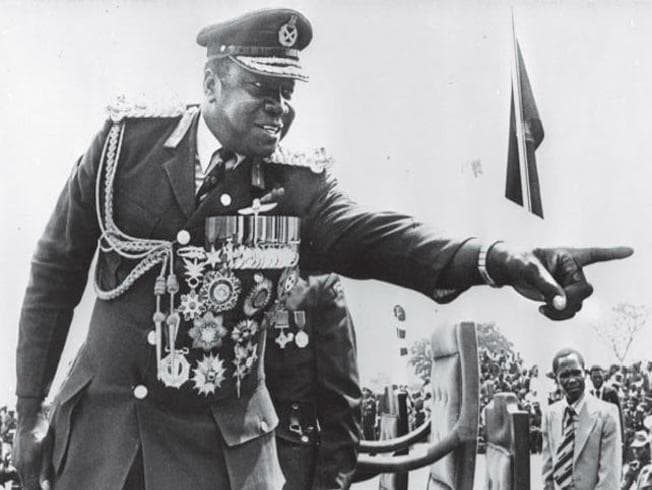 Ugandan President Idi Amin (pictured) and the tales of his cruel style of leadership have been documented at length. One of Amin’s most-vicious acts during his time of rule was the brutal execution of British-Israeli Air France Flight 139 hostage 76-year-old Dora Bloch (pictured below) on this day in 1976. Amin ordered the slaying in retaliation to an Israeli commando raid days prior which freed hostages from the country’s Entebbe Airport.

SEE ALSO: Liberia President Samuel Doe Retreats To Fortress On This Day In 1990 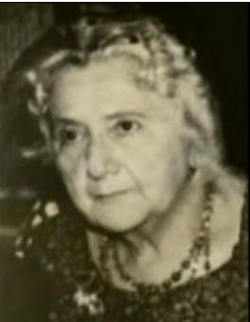 In June 1976, Amin, a Palestine supporter, allowed the hijacked airliner to land at the Entebbe Airport in Uganda. Flight 139 was taken by two members of the Popular Front for the Liberation of Palestine (PFLP) and two members of Germany’s Revolutionäre Zellen (RZ, also known as the Revolutionary Cells). More than 150 non-Jewish hostages who didn’t hold Israeli passports were allowed to go free; however, the hijackers kept the 83 Jewish and Israeli passengers, along with 20 additional people who stood with them in solidarity.

The Israeli government launched a counter-terrorist rescue mission named “Operation Thunderbolt” during the night of July 3. The commandos obtained control of the airport and freed almost all of the hostages.

Three hostages died during the rescue, while 10 were wounded. In all, seven hijackers, 45 Ugandan soldiers, and an Israeli commando were killed.

Bloch, who was an Englishwoman who held Israeli citizenship, was taken to Mulago Hospital in Kampala before the commandos arrived.

Although Amin and officials promised safekeeping for Bloch, the Israeli raid angered the fiery dictator so much that he had Bloch dragged from her bed and slaughtered along with hospital staffers who tried to protect her. Amin had her body dumped in to a trunk of an Ugandan intelligence service vehicle.

The response from the international community was one of shock, and put a strain on Uganda’s standing with the United Kingdom. The U.K. also closed its High Commission in the country in response to Bloch’s murder.

The woman’s remains were not discovered until three years later near a sugar plantation 20 miles east of the hospital. The Bloch discovery occurred as a result of the Ugandan-Tanzanian War, which ended the vicious rule of Amin.

Amin fled to Libya and later Saudi Arabia before dying in the latter country in 2003.

SEE ALSO: Democratic Republic of Congo Gains Independence On This Day in 1960