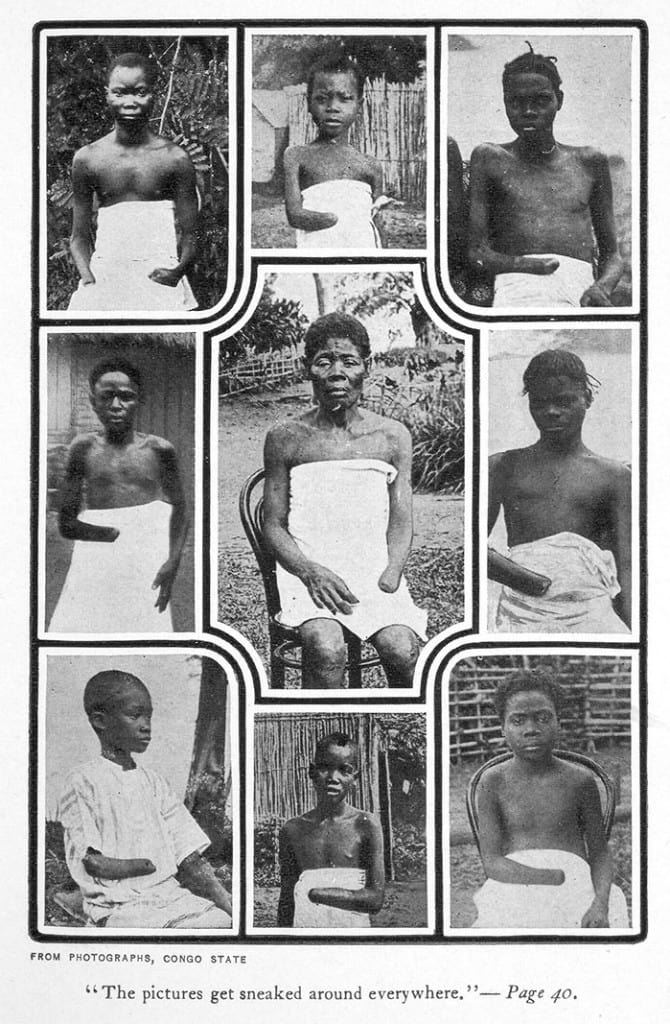 Villages who failed to meet the rubber collection quotas were required to pay the remaining amount in cut hands, where each hand would prove a kill. Sometimes the hands were collected by the soldiers of the Force Publique, sometimes by the villages themselves. There were even small wars where villages attacked neighboring villages to gather hands, since their rubber quotas were too unrealistic to fill.

The colonization of what is now the Democratic Republic of the Congo began in the late-19th century, with Belgium and its leaders exploiting its lands. The nation gained independence from the Europeans on this day in 1960, ending an occupation that lasted more than 50 years.

SEE ALSO: Djibouti Gains Independence From France on This Day in 1977 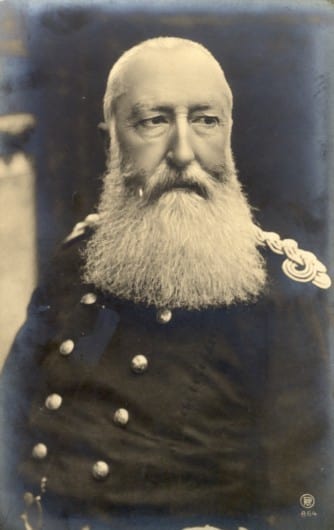 The Congo’s colonization happened under the rule of King Leopold II (pictured above) who was able to dupe the European community in to believing that his efforts of exploration in the region were humanitarian. Using clandestine methods, the king was able to claim much of the Congo Basin for himself and renamed the area the “Congo Free State.” Under Leopold’s rule, natives were brutally mistreated and kidnapped to be slaves by Arab-Swahili traders.

Rubber was a chief export of the nation, and the Belgians ran workers in to the ground to increase production of the plants and ensuing product. 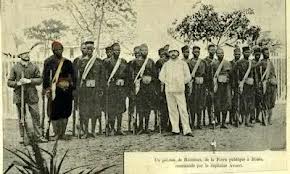 The Public Force (or Force Publique) (pictured left) was called in to enforce the production of rubber, cutting the limbs off workers to incite fear and harder work. On top of the Public Force’s tactics, millions of natives died due to disease and exploitation.

British reporter Edmund Morel and Irish rebel Roger Casement led international protests against Belgium for its practices in the Congo. After mounting bad press and pressure from other world leaders, Belgium reluctantly stripped Leopold of his powers in the Free State in 1908. It was then renamed the “Belgian Congo.”

By May 1960, the nation begun feeling resistance from a burgeoning nationalist movement. The Mouvement National Congolais (MNC), led by Patrice Lumumba, won the parliamentary elections, with Lumumba becoming the Democratic Republic of the Congo’s first Prime Minister. The parliament elected Joseph Kasavubu, who represented the Alliance des Bakongo (ABAKO) party, as president, with other rising political parties also springing up, such as the Parti Solidaire Africain (PSA).

The Belgian Congo was declared independent on this day in 1960, leading other groups in the nation to resist the new leadership in secessionist attempts. Moise Tshombe, the president of the Katanga province, fought strongly to secede from the new nation, preferring the ties to Belgium and promoting Western ideology.

Within months, Lumumba’s government was overthrown in a coup during the Congo Crisis. Lumumba did not support Katanga’s secessionist views, which was backed by Belgium officials.

Lumumba was later imprisoned by authorities and executed under the command of Joseph-Desiré Mobutu (better known as Mobutu Sese Soko). Lumumba’s request for help in the growing resistance went ignored by the United Nations.

The United States’ CIA agency, the United Kingdom’s MI6 agency, and Belgium have all been accused of conspiring to overthrow and assassinate Lumumba.

SEE ALSO: Mozambique Gains Independence From Portugal On This Day In 1975