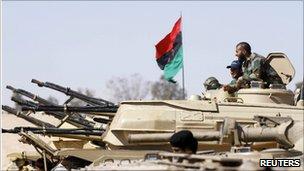 Bir al-Ghanam, a town southwest of Tripoli, Libya has been under intense combat, as rebel forces attempt to take over the capital city. 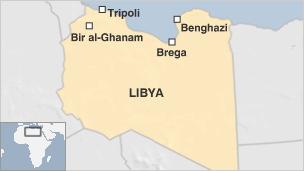 The oil-rich city, Zawiya, was caught in the clash, with both rebel and government forces encountering casualties.
According to the BBC, The minister of defence for Libya's rebels, Jalal al-Dgheli, stated that rebel forces have begun to the push to takeover Tripoli due to limited weapons in the mountainous regions, which the rebels currently occupy.

Al-Dgheli noted: "What we're learning from defectors is that Gaddafi's supporters are getting fewer, people who are close to him are abandoning him, and his inner circle is getting smaller by the day."