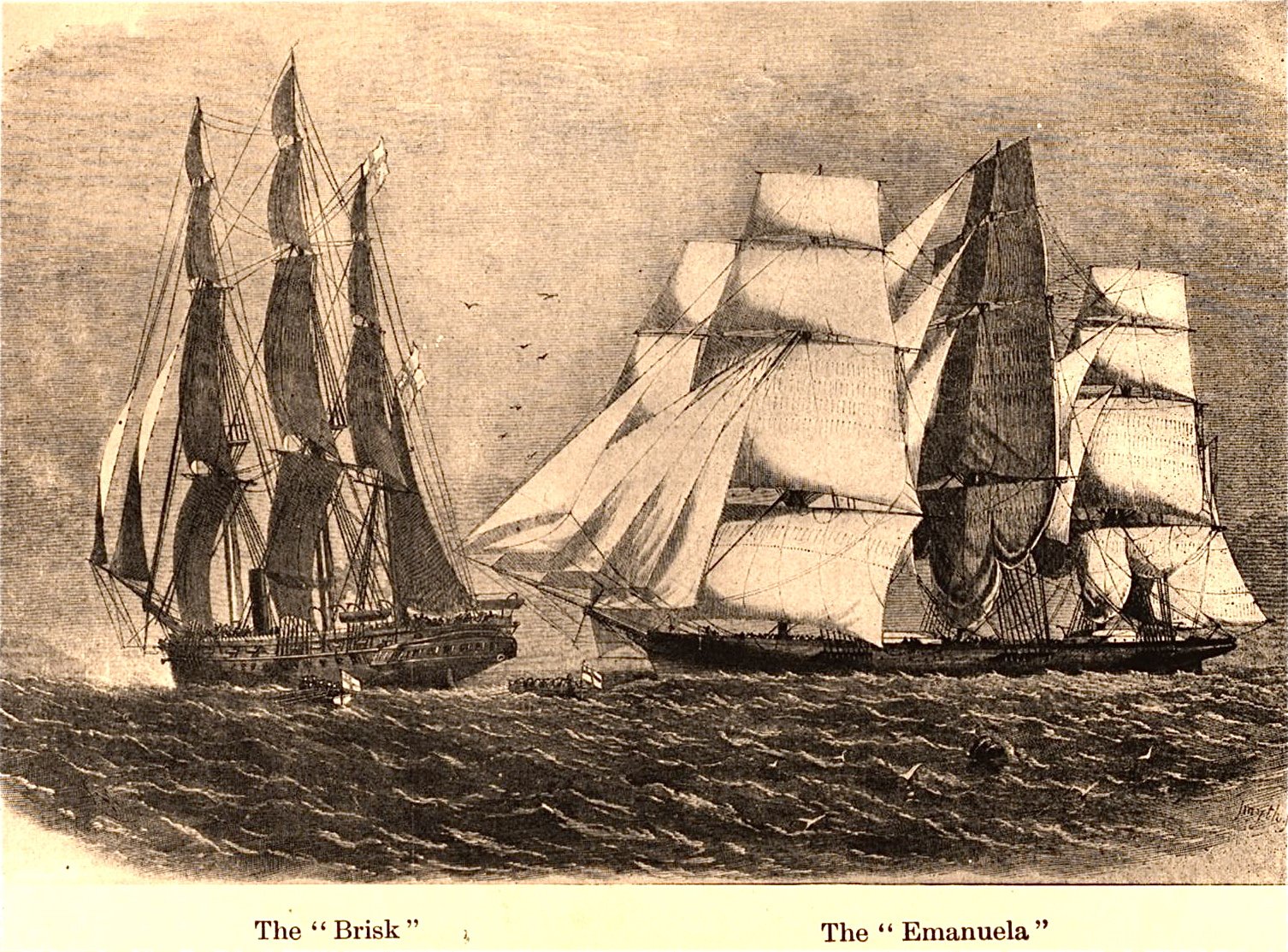 A more natural way of giving slaves names was by merely naming them after the name of the ship they travelled in. This naming system was notably used in the Caribbean and Europe and later adopted in America. Depending on the name of the vessel, it could be adopted as a first name or a surname. Few slaves were lucky enough to be given a Christian name and the name of the ship they came with as a surname, but surnames were generally a taboo for slaves. Mostly, females were given the names of ships as first names while males were given the names as surnames. Examples of vessels included Philis, Adelaide, Elisabeth, Clackson, Dolben, Brooke, Sally, SmithDolben and Wilberforce.