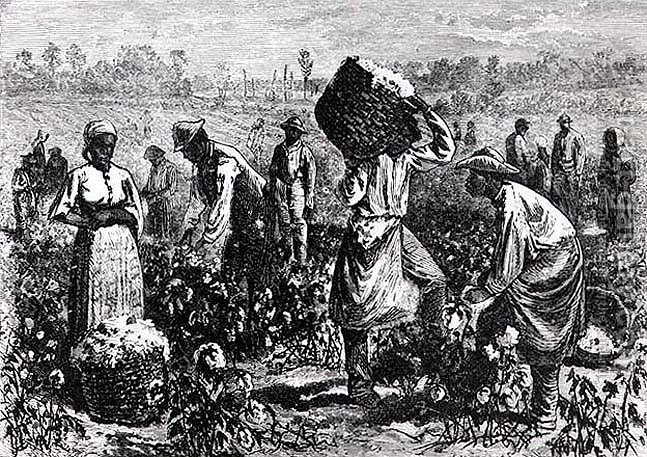 For the many other slaves who were not given names, their masters often gave them names of their plantations to identify them. This naming system became very popular when slaves started running away from their masters. When they were caught, the slaves were beaten up until they gave their names. Through this, slaves were often returned. Popular names included Hayes, Burke, Cadwell, and Chowan.