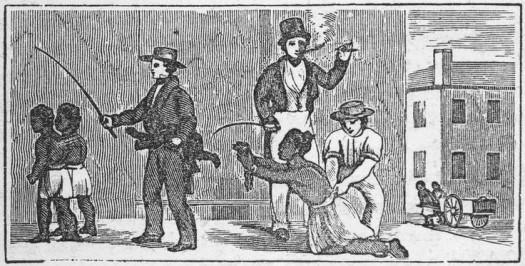 The Surname of Masters

Very few slaves were lucky enough to have surnames, even better, surnames of their masters. In a few exceptional cases, some slaves or children of slaves who were adopted by their masters were given the names of their slavemasters. Such slaves often enjoyed freedom and privileges which helped them rise in status among their fellow Africans. Many of such slaves were educated and worked good jobs making enough money to purchase their freedom and the freedom of their family.