Meet Isaiah Cooper, the 17-year-old Compton, California native who is the youngest African-American pilot in the United States. 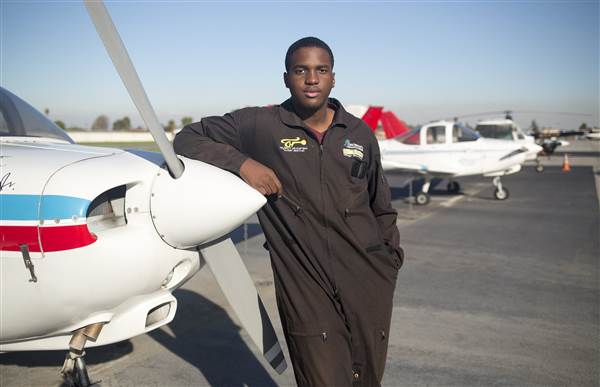 Cooper flew from California to Maine, Washington, Florida and back to Compton-Woodley Airport in 2016 when he was just 16 years old. With the mentorship of his instructor Robin Petgrave, he overcame bad weather and difficulties to make history.

Cooper became interested in planes as a youngster and was enrolled by his mother in an after-school program provided by Tomorrow’s Aeronautical Museum (TAM); a program that infuses academics and flying that is geared towards inner city children.

In his middle school years, Cooper became briefly disinterested in aviation and began mingling with a troubled crowd. He quickly realized that it wasn’t the path he wanted to lead. He promptly returned to the TAM program and at the age of 16 completed an 8,000-mile trek with the assistance of a co-pilot. The journey took two weeks to complete. 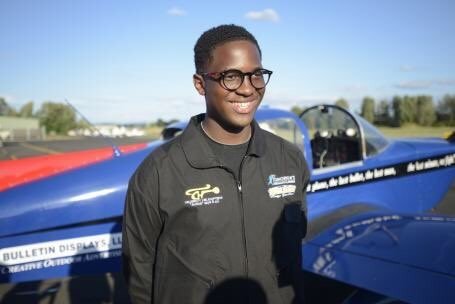 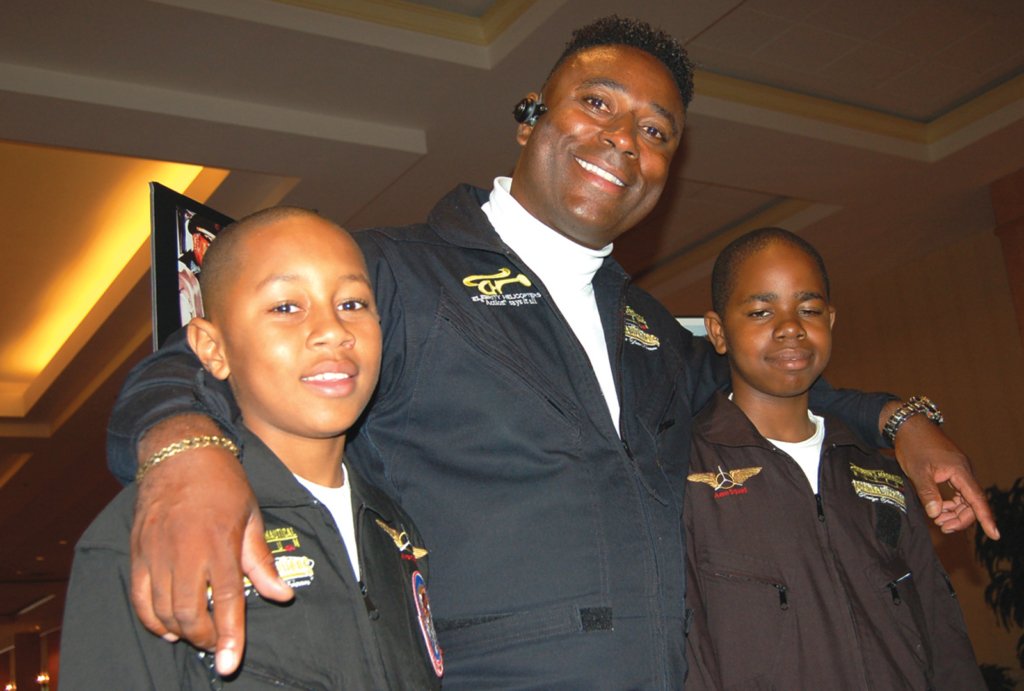 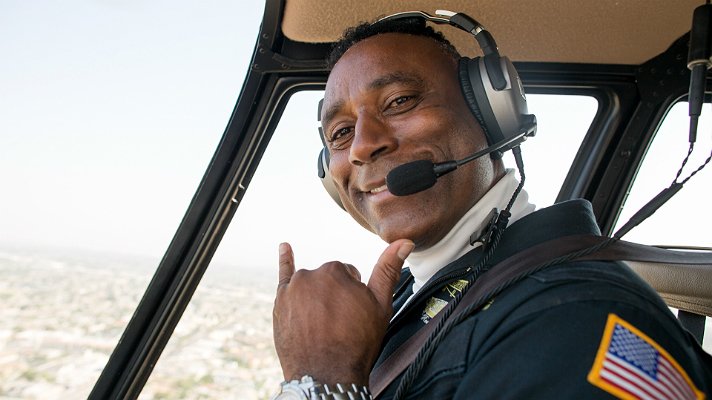 Cooper and Petgrave are an embodiment of excellence and evidence of the unique opportunities present right in our backyards.  If not, it certainly is an inspiration to create one.

Cooper wants to be the youngest African-American pilot to fly solo around the world at age 18. He started a GoFundMe page to help fund his around-the-world trip. His goal is to raise $45,000 and only a few months to his 18th birthday, that target has not been realised.