On Sunday, “heavily armed men wearing balaclavas” and holding grenades and Kalashnikovs began firing on civilians on the beach near hotel L’Etoile du Sud, which is a popular tourist destination.

Marcel Guy, an eyewitness, described one tragic murder involving a 5-year-old boy who begged for his life. While the boy’s friend was spared after he recited an Islamic prayer, the 5-year-old was brutally gunned down for being a Christian.

Guy said, “The Christian boy was shot and killed right in front of my eyes.” 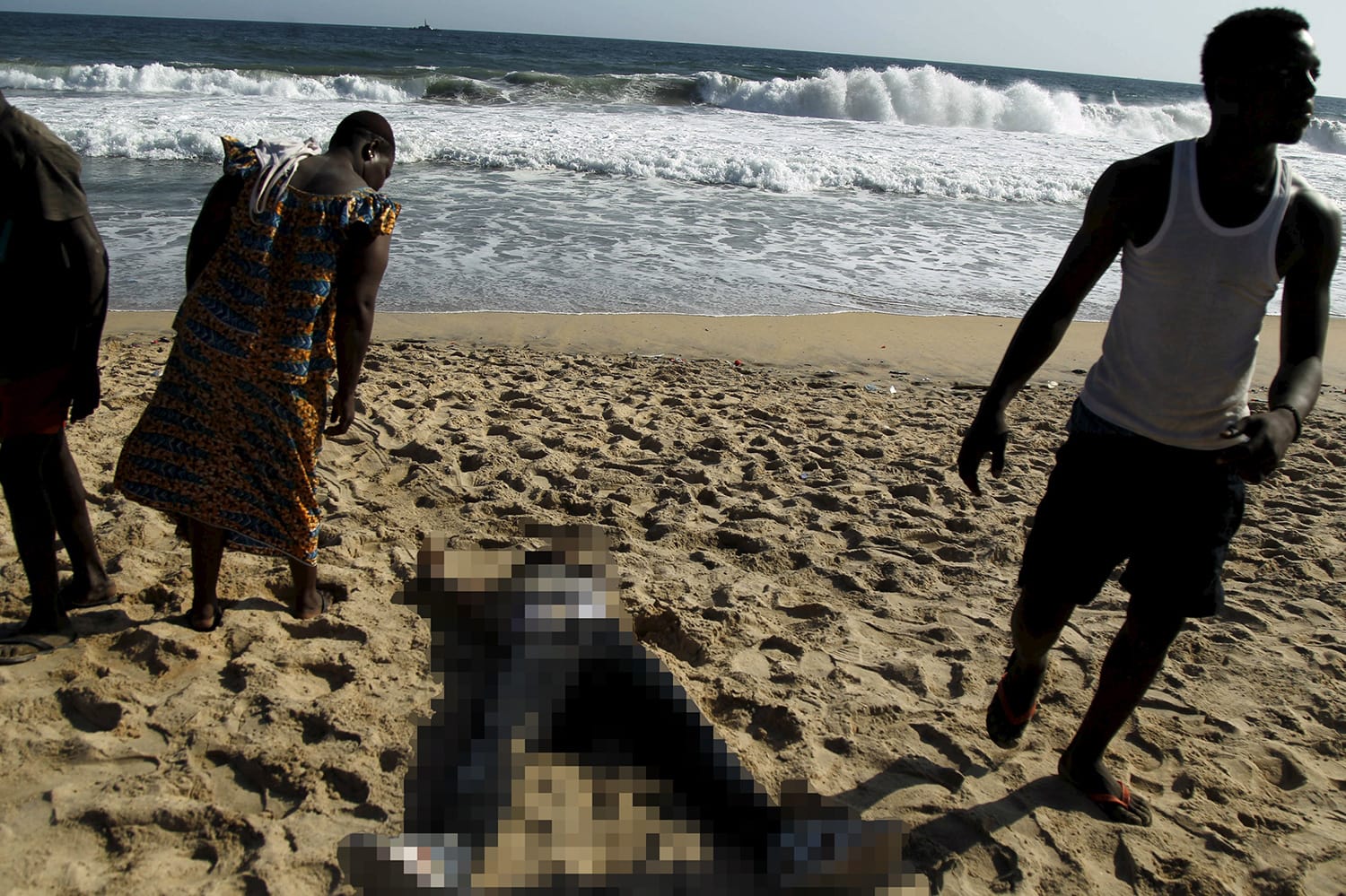 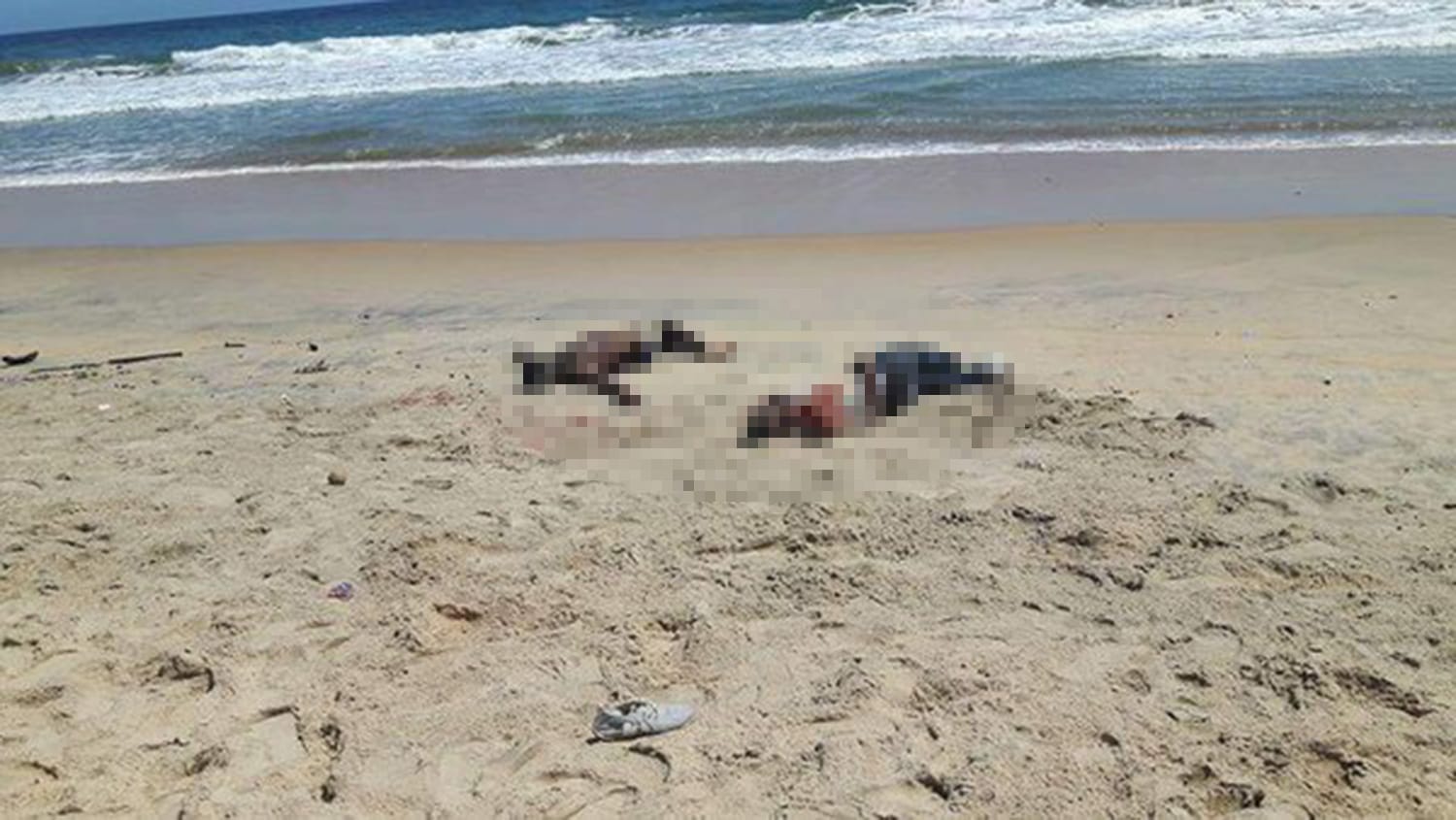 While authorities were eventually able to “neutralize” the terrorists, with Ivoirian special forces killing all six of the attackers, the causalities, which so far include four French and German nationals, provide somber confirmation that Islamic militants have infiltrated the previously stable country.

Last November, 27 hostages lost their lives at the Radisson Blu in Bamako, Mali.

After almost a full-day of taking hostages at the Radisson Blu hotel in Bamako, Mali, 27 hostages and 2 jihadists were killed, and the remaining hostages were freed.

And this year, 30 were massacred at Ouagadougou, Burkina Faso’s Splendid Hotel.

A week after this attack, France warned fellow West African nations Senegal and the Ivory Coast about impending terror attacks.

France warned Senegal and the Ivory Coast that they are next on AQIM’s hit list, after intercepted wire taps as recent as December revealed that terrorists are looking to target beaches and popular tourist attractions with car bombs in both nations.

The United States also reportedly intercepted messages about terror attacks, prompting them to advise its nationals in Dakar and Abidjan to avoid tourist hubs and public spaces.

Yet, Ivory Coast’s attack would occur in Grand Bassam, a UNESCO World Heritage site, signaling to authorities — given the location of the attack — that the attackers were able “to blend in to the public and strike soft targets.”

After visiting the site of the attack, Ivorian President Alassane Ouattara said to his nation Sunday evening, “These cowardly attacks by terrorists will not be tolerated.

“We salute the bravery and the cold blood of our defence forces and security,” he went on to say, adding that they will “strengthen the security of Grand Bassam, Abidjan and the entire country.”

AQIM would claim responsibility for the grisly attack on social media.

Watch a report on the Ivory Coast murders here: