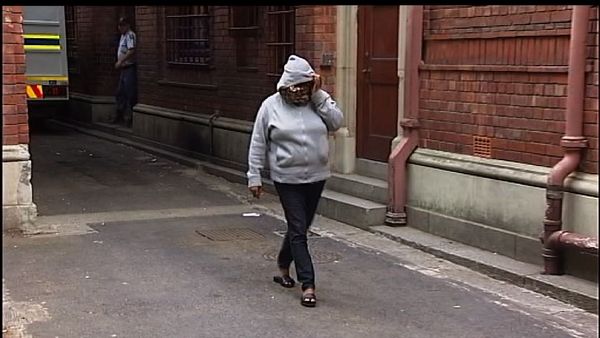 The unidentified woman (pictured) charged with kidnapping Zephany Nurse, the first child of Celeste and Mome Nurse, in 1997 has been found guilty, reports BBC.

On the harrowing disappearance of Zephany, Face2Face Africa previously reported:

By the time Celeste awoke from her slumber, Zephany was nowhere to be found…and she wouldn’t be seen again until nearly two decades later. 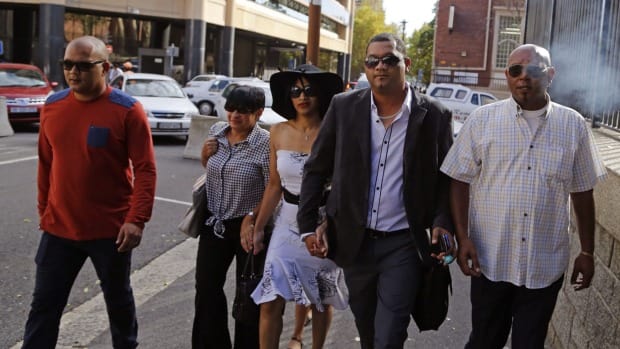 Of her experience, Celeste, while crying, told the court, “My baby was crying and I saw a person

dressed in maroon clothes standing by the door. She asked if she could pick up the child.

“I was in pain and under medication. I fell asleep. Next thing I remember is the nurse asking where my child was.

“We ran around looking for the child in every floor of the hospital. The baby was gone. Nowhere to be found. I thought it was a joke.”

But the kidnapping was real.

Zephany wouldn’t be found until fate would have her befriend a girl she eerily resembled in school last year.

On the stand, though, the unnamed kidnapper, who had been living in the Nurses same neighborhood of Cape Flats in Cape Town all these years, denied stealing Zephany.

Instead, she claimed that after suffering a miscarriage, a woman named Sylvia handed her the newborn at a crowded railway station.

Sylvia is yet to be located.

The woman also maintained that, afterward, she legally adopted the baby, but said she had misplaced the adoption papers.

Judge John Hiophe didn’t buy the 50-year-old’s story, who has remained unidentified in order to protect Zephany’s identity. In addition to calling her account a “fairytale,” he ultimately found her guilty of kidnapping.

Over the weekend, Zephany issued what must have been a disappointing statement for the Nurses by criticizing the media for their coverage of “her mother,” “Don’t you think for once that that is my mother? Whether it is true or not is not for you to toy with,” she said.

And despite the developments of the past year, Zephany has chosen to continue living with the man she knew as her father.

In her statement, she defended her “father’s” predicament in all of this, asking, “How would you feel as a father, desperately broken but still finds the goodness to support his family?”