The Nigerian parliament has entertained a bill seeking to outlaw the practice of facial tribal marks on infants and children.

The bill, which seeks to criminalize facial mutilation under the guise of cultural and tribal marks, passed through second reading in the Nigerian Senate Tuesday, according to This Day.

The bill, which is sponsored by Senator Dino Melaye of the ruling All Progressives Congress party representing Kogi West seeks to “provide for the prohibition of facial mutilation, offences, prosecution, and punishment of offenders.”

The bill also seeks the “protection of victims under threat of facial mutilation and to provide for other related matters.” 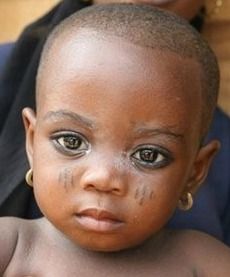 Speaking at the debate on the bill, Senator Melaye said although tribal marks in ancient times typically served as a means of identification, allowing members from the same clan, village, and tribe to identify themselves while also helping to differentiate them from rival groups, the practice has no place in modern society.

“These tribal marks have become emblems of disfiguration and have hindered many situations of life. Some have developed low self-esteem, they are most times treated with scorn and ridicule.

“The reactions of people who interact with them on interpersonal basis somehow dampen their spirit or lower their self- esteem. They are reduced in most cases to laughing stocks in the communities and called several horrible names,” Melaye argued. 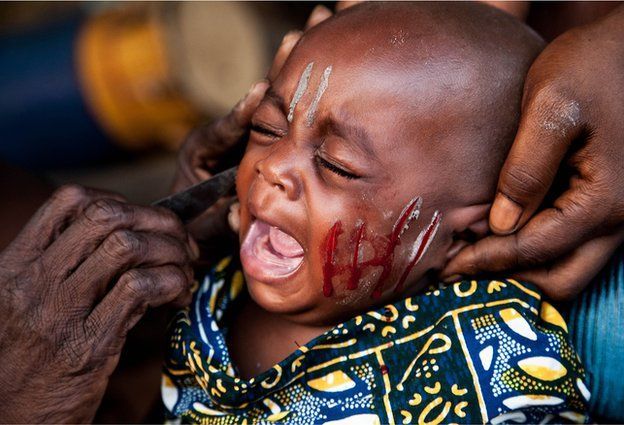 The lawmaker stressed that aside from the apparent disfigurement resulting from the tribal marks, recipients of the procedure — most of them children — also stand the risk of contracting life-threatening blood transmitted infections.

“Long before the awareness programs on AIDS, many innocent people, mostly children who were subjected to tribal marks laceration, had inadvertently been infected with the deadly HIV virus. Sharp instruments used by the locales to inscribe the tribal marks were not sterilized, thus exposing kids, even adults, to the risk of HIV/ AIDS,” he added.

Also contributing to the debate, the Senate Whip, Senator Olusola Adeyeye, said the practice, which has long outlived its usefulness, is a source of reproach to the African race.

Adeyeye told his colleagues in parliament that he was himself a victim of the practice. He went on further to display the mutilations on his arm, recalling how his grandmother forcefully took him to a local surgeon who cut with a knife without any form anesthesia. 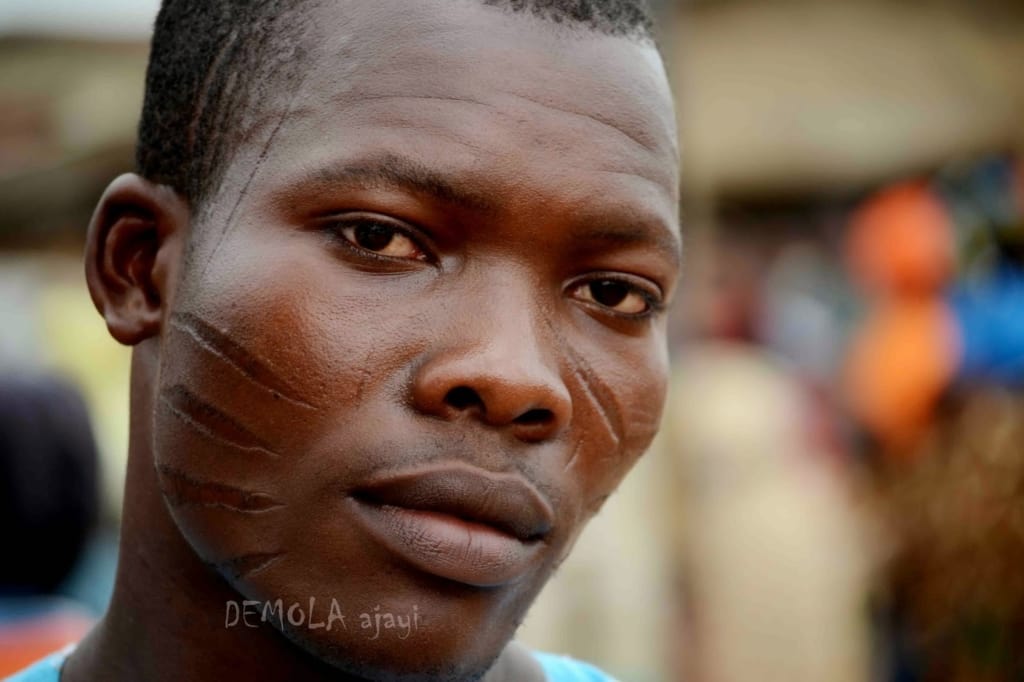 “We must stop it, and we must ensure stiff penalties, not just for the parents but for the so-called local surgeons who administer the marks. African legislatures must stop it. All African countries must ban this practice in the name of tribal marks,” Adeyeye said.