What makes John Casor’s story distasteful is the fact that he was not only the first slave but was actually owned by another black man believed to be from Angola named Anthony Johnson.

Johnson was brought to Virginia as an indentured servant in 1619 and by 1623, he had worked out his period of indenture and had obtained his freedom.

Britain’s first North American colony, Virginia, at the time, offered land to any of their colonists who could import more colonists.

Many people were willing to make the trip but did not have the money for the passage. Hence Virginia introduced the concept of ‘indentured servants’: those who offered their labour for free in return for their benefactor having paid their passage over.

It is reported that by the time most indentured servants had completed their term of service, they had learned a skill that could help them make a living, and Johnson was one of them. 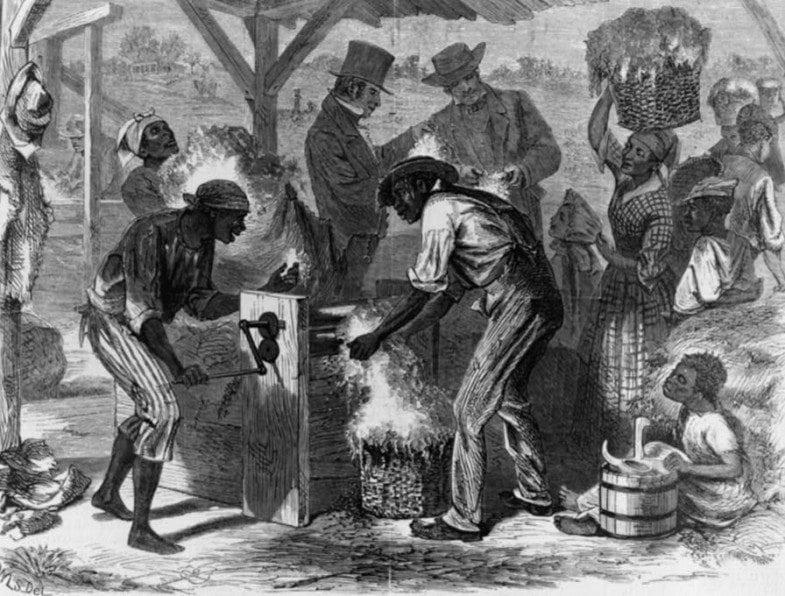 An illustration of servants working for their masters — Empty Nest Ancestry

After working his way to freedom, he managed to acquire 250 acres of land and started farming.

He soon became an accomplished tobacco planter and later employed five indentured servants of his own, one of them being John Casor.

Historical accounts state that for bringing in servants, Johnson was given another 250 acres of land as headrights.

When Casor later completed his seven years of service and asked for his freedom, Johnson refused but was eventually persuaded by the family of Casor to allow him to work for a white colonist named Robert Parker.

Johnson later changed his mind and took matters to court, arguing that Parker had taken his “negro servant.”

County Court of Northampton County, Virginia on March 8, 1655, ruled in favour of Johnson, demanding that Casor is returned to his original owner and damages be paid.

As a result of the court decision, Casor became the first person ever to be legally declared as a slave, working for Johnson for the rest of his life.

He also became the first recorded instance of a man being declared a slave without committing a crime.

John Punch, who had earlier been declared indentured servant for life, had earned his sentence by trying to escape his servitude, and the court found him guilty of breaching the contract.

But Casor, in his case, did not commit any crime.

Meanwhile, Johnson, through the court decision, became the first slaveholder in the history of the United States.

He further set a precedent that resulted in the years of slavery in North America. 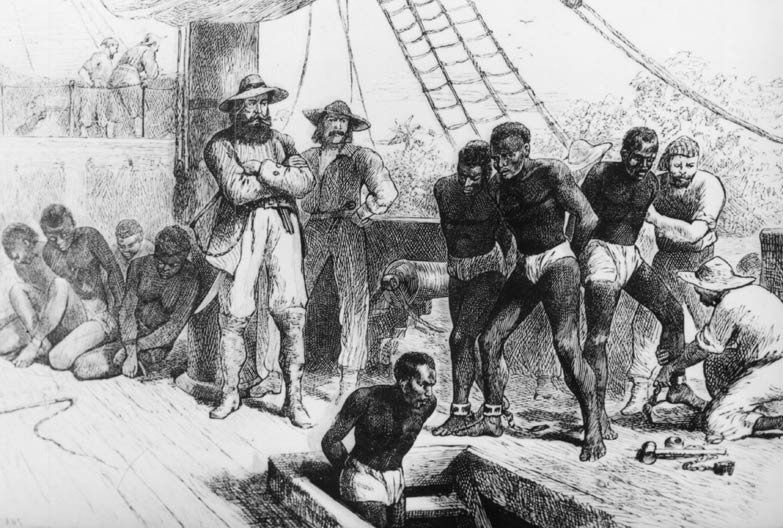 Johnson set the pace for years of slavery in North America — antislavery.org

When he died in 1670, his 300 acres of land was passed to white colonists and not his children because the courts declared that as a black man, Johnson was not a citizen of the colony.

Around this period, the slave trade was also developing into a major business, as more and more African men and women were being brought in by slave ships to cater to the labour needs of the colonies.