There has been a number of assertions that Scotland had an ancient Egyptian connection. One of the most popular is the legend of Queen Scotia who founded present-day Scotland with her husband Gaythelos.

According to the legend, Scotia was the daughter of one of Egypt’s Pharaoh including Ramses II,  Friel,  Nectanebo I,  Necho II and  Neferhotep I.  Regardless of her father, it is clear that Scotia was of African descent.

Gaythelos, the son of the king of Greece, was exiled in Egypt where he worked in the pharaoh’s castle. He met and married Scotia.  They were however expelled from Egypt and they fled to Spain before finding their way into Scotland. The reasons for their expulsion are as diverse as the versions of the legend, including the death of Pharaoh in the Red Sea during Moses’s time; the upheavals in the country; and the invasion by Ethiopians. 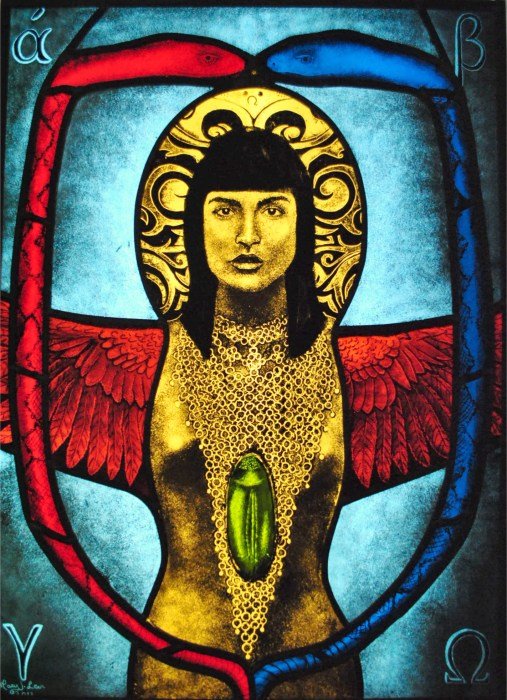 A different version of the legend states that they first landed in Scotland, but were forced out by the natives. They had no choice but to head to Ireland, where they found Scotti. They lived peacefully and their descendants became the kings of Ireland.

Years later, the descendants of Scotia and Gaythelos went back to Scotland and defeated the natives called Picts and eventually hanged the island to Scotland, after the Egyptian princess.

While many still believe these are just legends, a historian has come out to say that it is actually a true story. Ralph Ellis has authored a new book, Scotia, Egyptian Queen of the Scots, where he says the story of Scotia is real and was the subject of the ancient text, The History of Egypt, written in 300BC by an Egypto-Greek historian called Manetho.

In his text, he says Scotia was really Ankhesenamun, daughter of Akhenaton and Nefertiti, and wife of Tutankhamen. He also states that Gaythelos was a pharaoh called Aye, who married Ankhesenamun after Tutankhamen’s death.

It is believed that Scotia was killed at war in 1700BC. She had gone to fight against the Irish’s ancestors who had apparently killed her husband Gaythelos in a different battle.  Her burial grounds remain a mystery although there have been rumours that she was buried in Glenn Scoithin in  Tralee Town, Co. Kerry, Ireland. 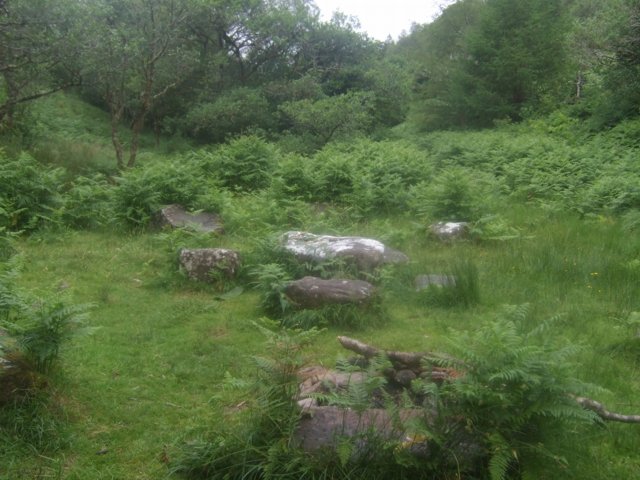