The Seminole Wars took place in the 18th century pitting the Native American tribe of Seminole against the U.S army.  They are also known as the Florida Wars on the virtue of taking place in the State of Florida. They were the longest and most expensive wars in America.

In the Second Seminole war emerged a man called John Horse, also known as Juan Caballo, Juan Cavallo, John Cowaya or Gopher John. He rose to be a prominent man in this second war as a father and a tribal leader.

Horse was born in 1812, during the war between England and America, led by General Andrew Jackson. His home called Payne’s Prairie had welcomed black people from as early as the 1700s.  He was born to an African mother and a Seminole father called Charles Cavallo.  He was named Caballo, the Spanish variation of the ‘Kaway’ name, which translates to ‘Horse’ in Hitchiti language. 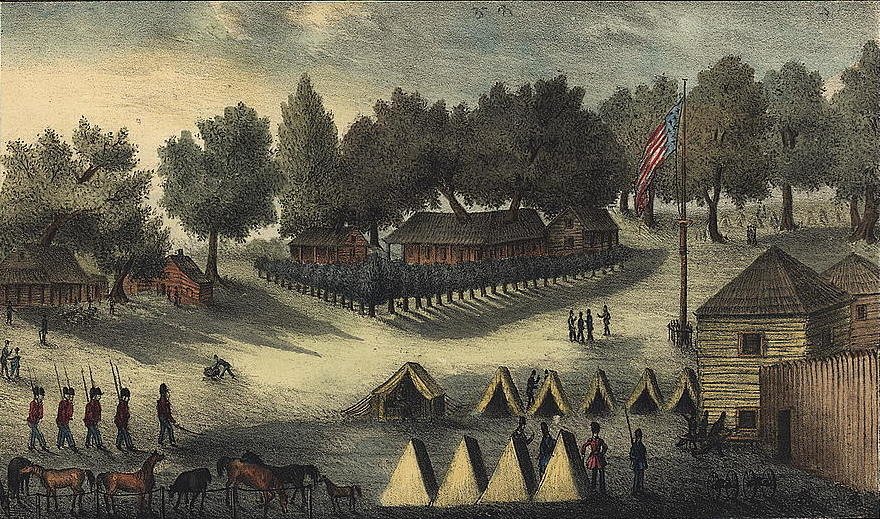 Horse was born into slavery. The Seminole had a form of slavery different from the slavery practised in most South American states. Black Seminole slaves did not work for their masters daily, but they were required to pay an annual tribute and to be available to defend the community.

“They are chiefly runaway slaves from Georgia, who have put themselves under the protection of Micanopy, or some other chief, whom they call master; and to whom, for this consideration, they render a tribute of one-third of the produce of the land, and one-third of the horses, cattle, and fowl they may raise. Otherwise they are free to go and come at pleasure.”

The first Seminole War took place when Horse was still a child, but the aftereffects were felt for years to come. After the war, he started running errands for English soldiers in Lake Thonotosassa. It was at this time that he gained his nickname ‘Gopher John’. He had been selling the same two gopher tortoises to Colonel George Brooke, who was so furious that he brought Horse to a kangaroo court.

Why, the Colonel demanded, had John Horse repeatedly sold him the same two animals? Struggling for words, John Horse finally told the officer, simply, that he had not wanted to disappoint him. Somehow, this response deflated the tension and gave everyone a good laugh. The Colonel was good-natured, demanding only that John Horse provide all tortoises paid for. Brooke then christened the boy “Gopher John,” a name that stuck throughout his life.

Nothing much is known about Horse’s adolescence, but records indicate that the white people classified him as ‘Negro’ but acknowledged his mixed heritage.  At the time, the black Seminole had established a number of towns where they practised their African culture, with a few aspects borrowed from the English, Spanish and Seminole Indians. 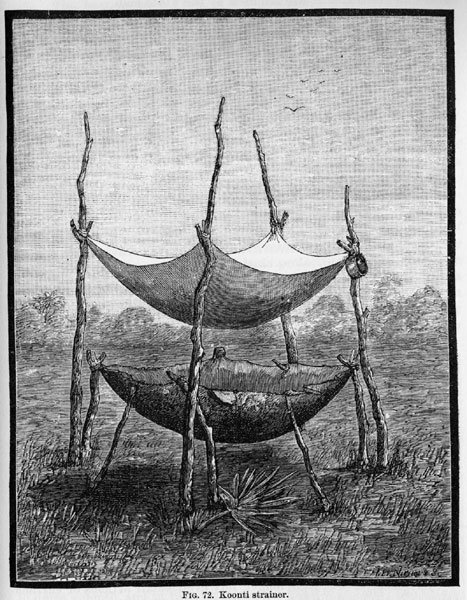 When he reappeared in the records, Horse had married a daughter of the Indian chief Holatoochee, had a son and was quite wealthy.  The land was largely at peace.

However, all this changed in 1835, when the Second Seminole war took place.  It was brought about by the advance of slavery in America, with the residents of Florida making claims on Black Seminoles as well as the raiding of black homes and kidnapping individuals for slavery.

War broke out on December 23, 1835. Horse became the defacto leader of the tribe in 1837 after Abraham fell from favour because he collaborated with General Jesup. He led the black militants in the Battle of Lake Okeechobee. 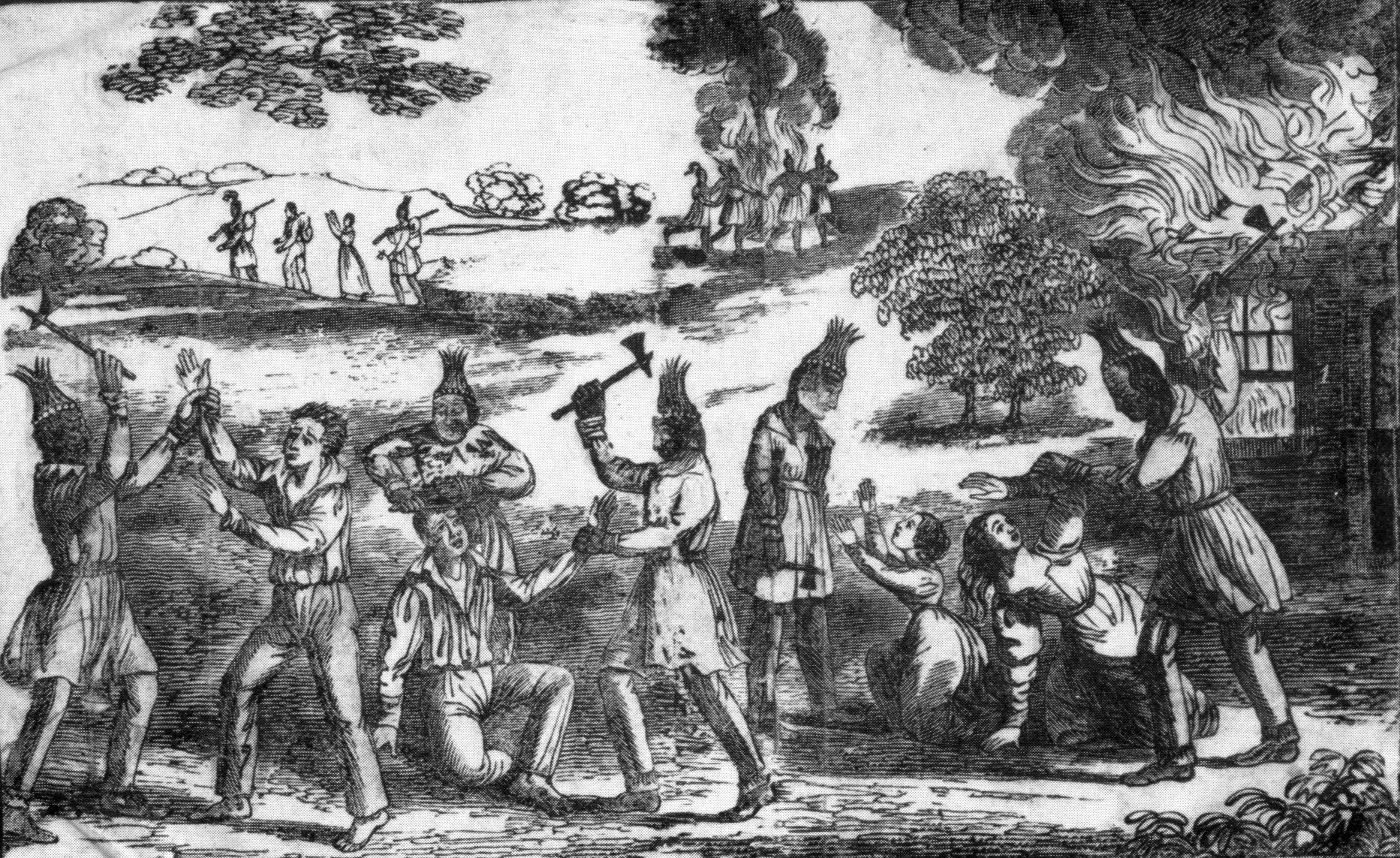 He proved to be quite a formidable leader, who led the resistance against the American army. He not only served as a U.S. Army Scout in Florida, he also travelled to Washington in 1844 and 1846 to petition the president on behalf of the Black Seminoles.

Between 1849 and 1850, Horse led the largest mass slave escape in the U.S. that saw slaves escape from Oklahoma to Mexico.  He founded black settlements on both places, and was able to ward off an attack in Mexico in 1855.  At the time, the Third Seminole War had just started, with the U.S army trying to track down the Seminoles who had remained in Florida.

Horse moved back to the U.S. in 1870, settling near Fort Duncan in Texas. He served as the Seminole Negro Indian Scouts.

It is reported that Horse was forced to travel back to Mexico to obtain a reaffirmation from the government that the land they were occupying in Texas was still theirs in light of an attempted land grab by local landowners.

It is believed that he died while on this journey in 1882.

Most of the black Seminoles, known today as Mascogos still live in Coahuila, Mexico today.