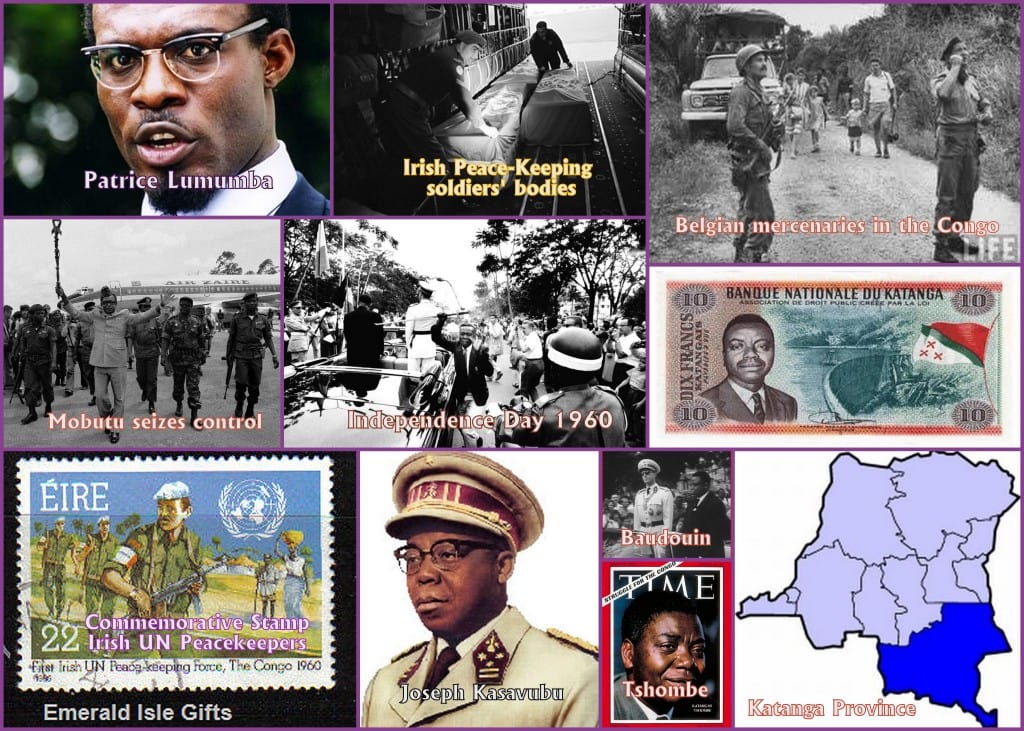 When the Belgian Congo was declared independent in 1960, the power grab for the Republic of the Congo and its regions thrust the nation into crisis. On this day in 1960, Katanga, a wealthy province in the nation, seceded from the rest of the Congolese states, setting the stage for a greater conflict.

Katangan President Moise Tshombe, leader of the Confédération des associations tribales du Katanga (CONAKAT) declared secession to protect the profitable state from Patrice Lumumba‘s Communist ties with the Soviet Union. Tshombe also appealed to the Belgian military and the United States, hoping that the latter country would recognize the state as a result of a common enemy in the Soviets.

A week after Tshombe’s declaration, Lumumba, the leader of the Mouvement National Congolais (MNC) and the Republic’s first Prime Minister, sent word to the United Nations regarding the Belgian military’s presence. It became apparent to Lumumba that Katanga’s independence was supported by other world powers and other African nations. However, the U.N. enacted a resolution that called for the removal of Belgian troops from the Congo. Further, Lumumba threatened to involve the Soviets if the troops did not leave.

Although the U.N. peacekeeping forces established a base in the Congo, Lumumba was hopeful they would support his forces in taking Katanga by force. The U.N. was forbidden to take such measures and treated the tension between Lumumba and Tshombe as an internal matter.

The Belgians provided military and financial support so that Katanga would hold.

With the U.N. forces committed to remaining outside the political machinations at play, they continued to maintain order and staged camps in the state in 1960.

On August 27th, the Congolese government sent military troops in to Katanga with an unclear motive. The soldiers were beaten back by European-backed forces in Katanga, which only made relations worse between political leaders in the region. 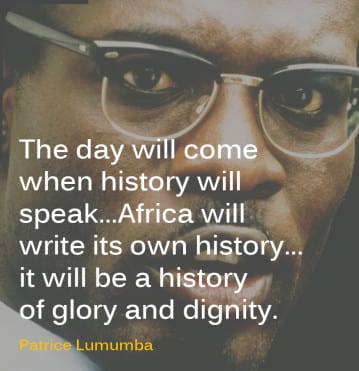 Early the following year, Joseph Mobutu (Mobutu Sese Seko Kuku Ngbendu wa Za Banga) led a coup, which ousted Lumumba. The capture, brutal torture, and execution of Lumumba , who was a Pan-Africanist, occurred on January 17, 1961, and historians have speculated that leaders in the West conspired to have him killed.

Watch a video on the U.S.- and- Belgium-backed Assassination of Patrice Lumumba here: