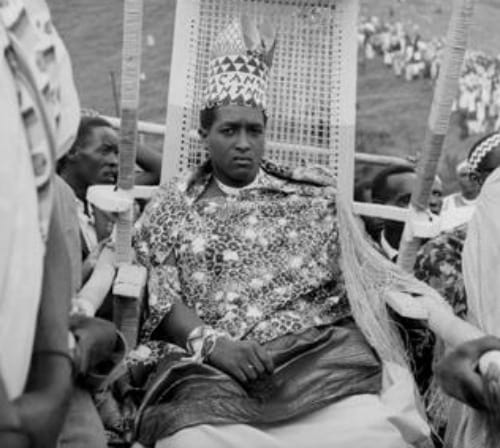 The last known king of the Central African nation of Burundi was Ntare V, and he enjoyed a short reign before fleeing in to exile. Ntare V came in to power on this day in 1966, after dethroning his father.

Ntare V’s father, Mwambutsa IV Bangiriceng, was the 16th king, or Mwami, of Burundi. An ethnic Ganwa, Mwambutsa IV took the throne on November 30, 1915, after the death of his father, Mutaga IV Mbikije. 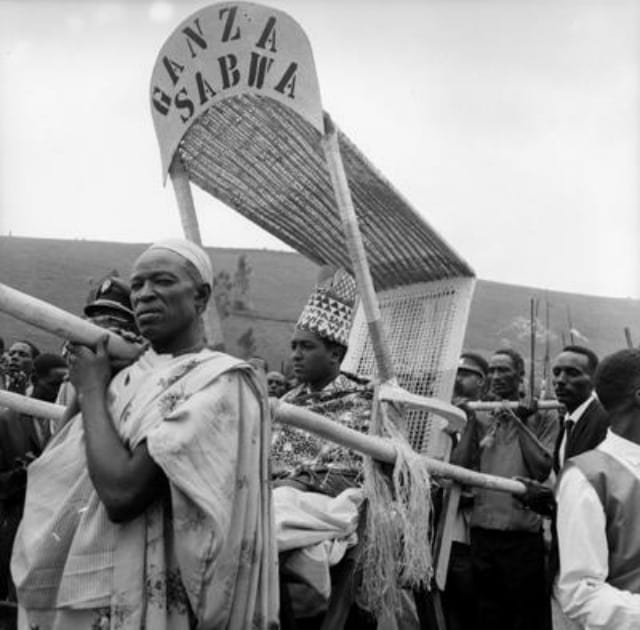 Even though the country exchanged hands between European colonizers Germany and Belgium, Mwambutsa IV ruled. When the country became an independent monarchy in 1962, the king’s rule remained unchanged.

Born Charles Ndizeye, the Crown Prince, deposed his father in 1966, although it is difficult to 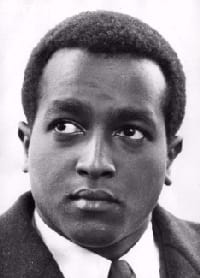 determine the circumstances behind the transfer of power. Just as it is today, clashes between the Hutu and Tutsi ethnic groups marred the country’s burgeoning independence.

Michel Micombero, a Tutsi army captain with training from the Belgian military, was the Minister of Defense. He rallied Tutsi army fighters against Nyangoma and won the battle. Out of spite, Micombero endorsed random attacks on Hutus.

Micombero became Prime Minister on July 11, 1966, and actually ran the nation while Ntare V was simply a royal figurehead. Months later, Micombero overthrew Ntare V’s kingdom and named himself as the president of Burundi.

Ntare V fled to West Germany in exile but returned to Burundi only to be killed on April 29, 1972. The details of his death remain murky to this day, with the local state radio station Radio Nationale du Burundi (RNB Broadcasting) stating that the exiled king was shot during an escape from the palace attempting to meet his supporters.

A report said Ntare V was taken from a room in the palace and executed by a firing squad. The reported added that a soldier shot the king three times in the head in order to mimic the stars in the Burundi flag.

SEE ALSO: Liberia President Samuel Doe Retreats To Fortress On This Day In 1990