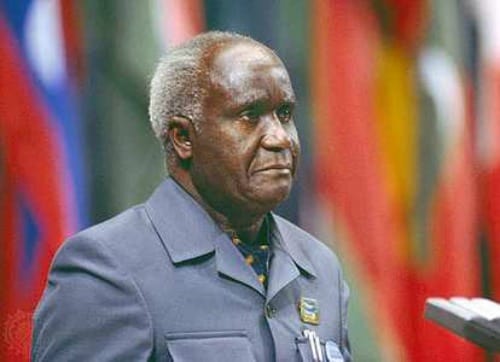 SEE ALSO: Gambia President Dawda Jawara Ousted from Power on This Day in 1994

The matter was reported by a number of major news outlets across the globe, and was sparked by an earlier incident. Just days before President Kaunda made his statement, President Reagan said that the United States did not support imposing stronger economic sanctions on South Africa. President Kaunda saw those words as an affront.

As the Los Angeles Times reported then:

The Zambian leader told visiting Foreign Secretary Geoffrey Howe: “As a fellow human being, Sir Geoffrey, I must welcome you. But as a messenger of what you have come to do in South Africa, you are not welcome at all.”

Howe, who is on a European Communities peace mission, listened in silence as Kaunda accused him and Reagan of “kissing Apartheid, blessing the system.”

Howe denied the accusation, saying he is trying to end Apartheid peacefully rather than through violence.

Kaunda was clearly angered by Reagan’s speech Tuesday opposing stronger U.S. economic sanctions against Pretoria. He said it was a clear signal to White South Africans that they have nothing to fear from Britain and the United States.

“Sir Geoffrey, you people will not be forgiven by history. I will tell you that because this thing is about to explode,” Kaunda said. 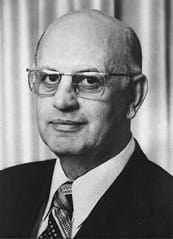 and urged the leader to embrace reforms to its racist policy.

Some leaders, such as the Congress of South African Trade Unions, saw Howe’s visit as nothing but a bid to protect Britain’s and the United States’ economic interests and not those of the people who suffered under Apartheid.