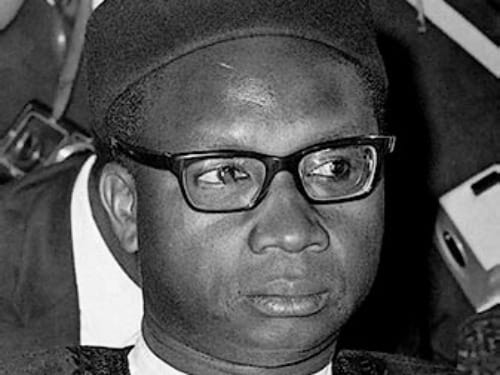 The Republican of Gambia’s first leader, Sir Dawda Kairaba Jawara (pictured), led his country as Prime Minister between 1962 and 1970. Becoming the president in 1970 after the end of British monarchy, he served in the post until 1994 until this day, when a military coup occurred.

President Jawara came to politics by chance, initially going to school to be come a veterinarian. He developed a taste for activism and social awareness while at university in Glasgow but returned home to practice medicine. Even though colonial rule dominated the Gambia for so long, British authorities began to allow the African nation to govern itself. In 1963, Jawara was officially named Prime Minister and independence for the nation occurred in February 1965. 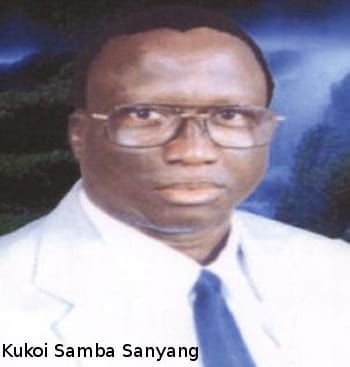 The end of colonial rule left the Gambia in a period of struggle, and Jawara tried to bring promise of change via the support of the Progressive People’s Party (PPP). For years, Gambians endured hardships and allegations of corruption from the government. This led to an attempted 1981 coup led by Marxist Kukoi Samba Sanyang‘s (pictured at left) Socialist and Revolutionary Labour Party (SRLP) and part of the “Field Force,” a paramilitary unit that constituted the bulk of the country’s armed forces.

President Jawara was able to call on assistance from Senegal, which deployed a number of troops that defeated the uprising forces. However, Gambians began to see flaws and weaknesses in the government.

In December 1991, President Jawara announced he was going to step down from his role, which 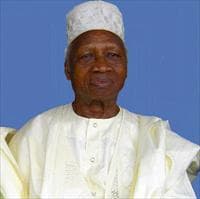 launched the nation into panic. In 1992, though, he was led to run again due to public fervor and was re-elected in 1992.

Two years later in 1994, a group of soldiers led by Lieutenant Yahya Jammeh attacked the capital and were successful in overthrowing Jawara.

Unlike the earlier military coup, where hundreds died, this coup was relatively bloodless. Jawara escaped and was taken to Senegal via an American warship.

He later returned to the Gambia, but was not allowed to work in politics. Now 90, he currently lives in the town of Fajara.