According to the Daily Nation, the Alcoholic Drinks Control Act bill seeks to have beer manufacturers put between 5 and 10 percent of their revenue in insurance companies to compensate individuals who suffer damages.

The sponsor of the bill, Gideon Mwiti, a member of parliament representing Imenti Central, said the manufacturers of beers and other alcoholic spirits do not do enough to educate their customers and the general public on “healthy drinking” habits.

Speaking to journalists at a press conference at the Kenyan parliament building in Nairobi, Mwiti said, “The bill is a win-win for both consumers and manufacturers. The latter being compelled to ensure their consumers are engaged in responsible drinking.”

Among other things, the bill seeks to make leading brewers and distillers responsible for the “consequences” or aftermath of drinking consumers.

The bill proposes that in the event of death, if a competent medical professional such as a doctor ascertains that certain damages such as terminal disease or death were the result of excessive alcohol consumption, then the manufacturer of the said beverage must compensate the affected person’s family and dependents. It also requires that every alcoholic drink sold must have an insurance sticker.

Mwiti argued that it was a fact that alcohol drinkers sometimes suffered huge losses to their habit, including damaged vehicles from accidents, job loss, and even terminal illnesses. 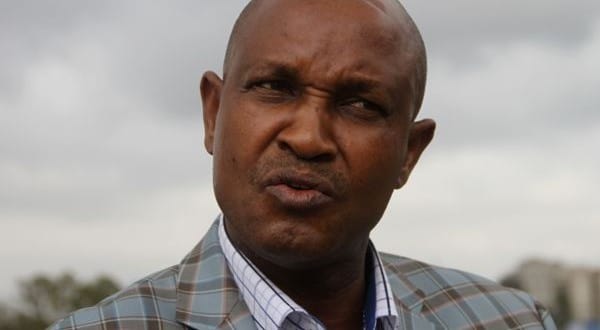 He added that it was unfair to find that even though many alcoholics and beer consumers spend a substantial part of their earnings on their favorite brand of alcoholic beverage — resulting in huge profits for the beer companies — in the event of a loss, they are abandoned and left to their fate by the alcohol producers who simply move on to find new buyers.

By his own admission, Mwiti is a former alcoholic and guilty of several past infractions with the law. In 2015, he was charged with the rape and physical assault of a married female journalist. Charges were, however, suspended by the courts, and Mwiti, now an occasional preacher of the Christian gospel, claims that he has turned over a new leaf.