Census estimates put the population of Lagos, Africa’s largest and most populous city, at more than 21 million inhabitants, and experts say that, that number is expected to double by 2050. The sheer number of people grouped in to a single location has brought with it a myriad of physical, social, and economic challenges that have become an accompanying feature of life in the city.

Overpopulation and the attendant housing shortage is one of the major challenges Lagos city officials and residents grapple with. More than 500,000 people move to the city every year, and across Nigeria, there is already a housing deficit of more than 17 million units, according to the BBC.

There have been a number of concerted efforts to address the housing challenge, including an ambitious project to reclaim land from the Atlantic Ocean to construct and develop a brand-new city called “Eko Atlantic,” which is expected to accommodate 500,000 people. 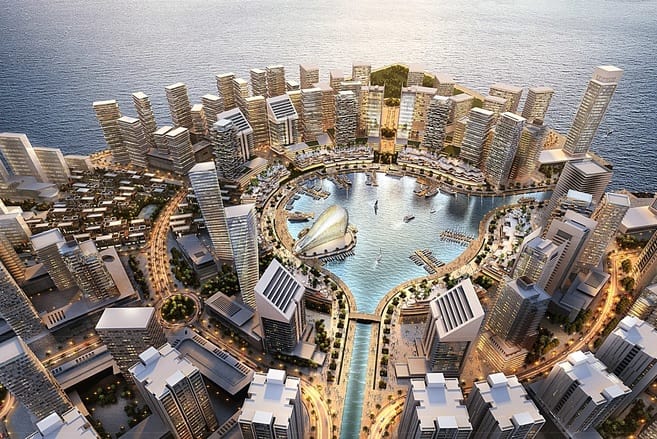 A major drawback to the project, though, is that the cost of property on the multi-billion-dollar project would put it well beyond the reach of the average citizenry.

One project, though, appears poised to address the Lagos housing challenge with quality, low-cost accommodations.

Tempohousing, a local construction company, says it has taken up the challenge to meet the demand for affordable housing in Nigeria by leveraging its technology and expertise to build easy-to-maintain, portable, and affordable housing for the masses. 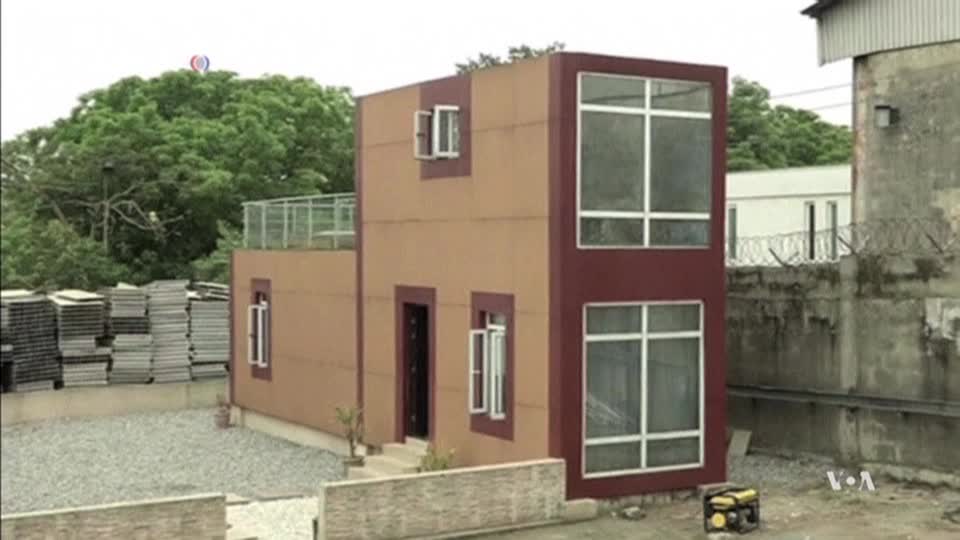 “The only way we can get the housing deficit sorted is by providing good quality houses at affordable rates.

“You can’t build a million homes at a price that no one will ever afford — that doesn’t achieve anything,” Ijaiya-Oladipo said.

Tempohousing’s container buildings are at least 25 percent cheaper than conventional brick and mortar housing structures, and they are eco-friendly, durable, and can be built within an amazing short period of time: between 2 to 3 weeks.

And while business is good, Ijaiya-Oladipo concedes that the trend of container homes is yet to fully catch on with the general population.

“The concept is still foreign to many Nigerians, so most of the clients tend to use the containers to build office spaces, not homes.

“Until a potential client actually sees our past work, they can’t really picture how a shipping container can be used as a finished house or office.

“We have to encourage people to visit our office, which is made out of containers, so they can see what we are talking about.”

Tempohousing says its vision is to significantly drive down the cost of the delivery of much-needed affordable living and working spaces, reduce the country’s housing deficit, bring growth to the country, and assist clients in making their dreams a reality.