According to a twitter post by Zambia’s Minister of Information and Broadcasting Services and Chief Government Spokesperson, Dora Siliya, Lumumba was denied entry “due to security considerations”.

“[Government through] immigration [department] has denied entry into Zambia of Prof. Patrick Lumumba, a Kenyan national due to security considerations. Immigration is a security wing working with agencies within and beyond Zambia,” the minister said.

Govt thru immigration dept has denied entry into Zambia of Prof. Patrick Lumumba, a Kenyan national due to security considerations.
Immigration is a security wing working with agencies within and beyond Zambia.

He was due to deliver a public lecturer on China-Africa relations on Saturday night at Eden University under the topic: “Africa in the age of China influence and global geo-dynamics.” 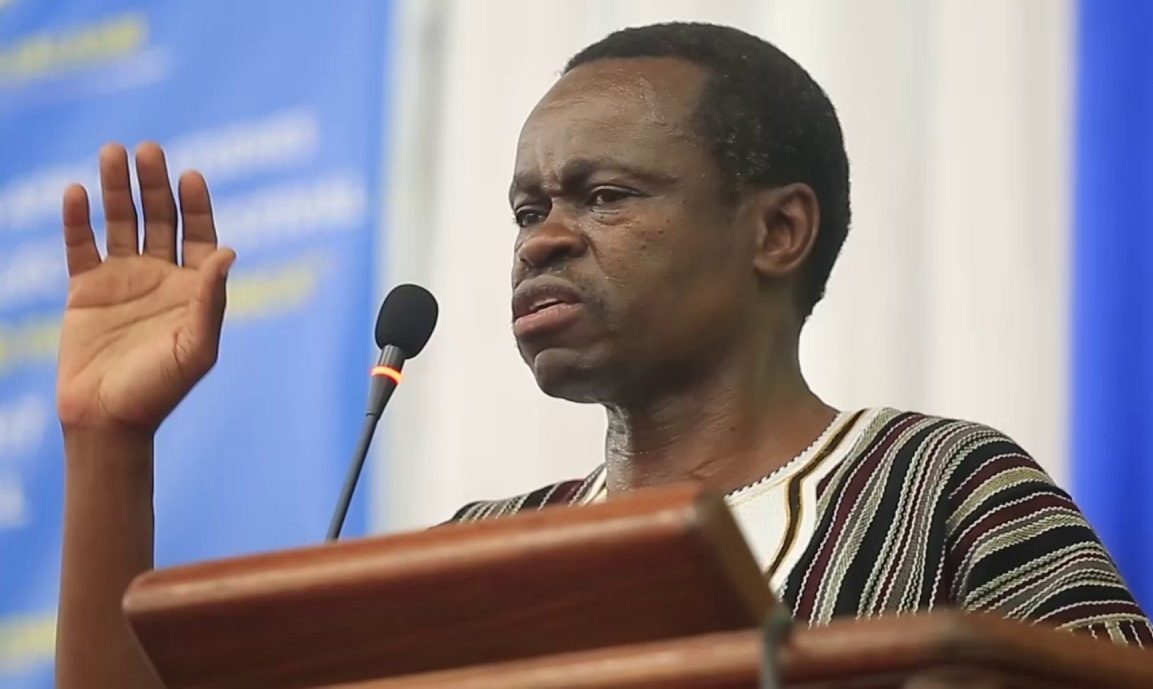 The talk comes on the back of concerns over China’s alleged control of Zambia’s economy.

A recent report by Africa Confidential, titled Bills, Bonds and even Bigger Debts stated that a number of projects in Zambia are financed by China even though the amount of debt has been piling over the years.

“Since President Edgar Lungu came to power, Zambia has signed off on at least US$8 billion in Chinese project finance. Over $5 bn. of this has not been added to the total because Zambia insists the money has not been disbursed, and more large loans are in the pipeline. Yet the finance ministry does not have the capacity, insiders say, to police, let alone stem, all the spending. In some cases, the financial penalties for halting disbursement on projects would outweigh the savings. Donor governments have offered technical assistance to bring the project debt mountain under control but have been rebuffed.”

China has been considered a good partner by many African governments, however, concerns have been on the rise in regards to increasing debt and treatment of Africans by the Chinese. In Kenya, revelations of racism at the China-funded standard gauge railway not only shocked many but also uncovered a series of issues that African governments need to address. 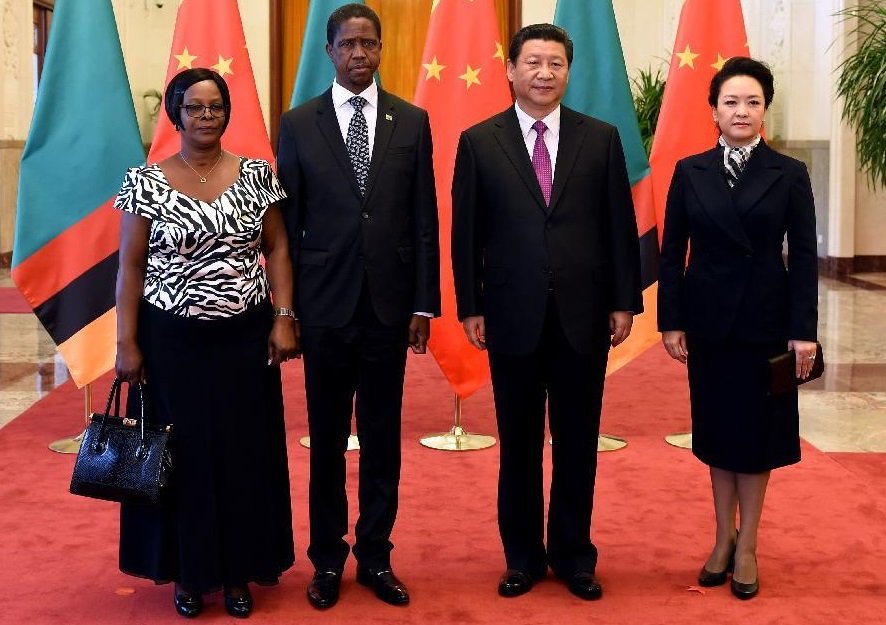 Western countries have also raised concerns over Africa’s debt to China, but it has not stopped them from presenting their own loans and projects to the countries.

Meanwhile, Prof Lumumba, who was part of the team of lawyers that represented the Independent Electoral and Boundaries Commission (IEBC) in Kenya’s presidential election petition that got thrown out, has said that despite being denied entry to Zambia, he was treated “with appropriate dignity.”

“I pose threat to no one. I travel all over Africa,” he said.

This is one of the many cases of deportations in the southern African nation as it recently denied entry to other leading figures such as South Africa’s leading opposition leader Mmusi Maimane, Zimbabwe’s Tendai Biti and dancer Zodwa Wabantu.

Here’s how people are reacting to Lumumba’s deportation:

@Llukundo they knew he has no chill.

@Dora_Siliya your government is very good at making negative news headlines. You’re damaging the good image of my country

What do u hate the truth & positive criticism? Prof Lumumba tells the truth.

Are agencies beyond Zambia Chinese agencies?

What about the Chinese people entering zed every second? pic.twitter.com/LKr1P3M0W1

The fear for truth and people who speak their mind is retrogressive. I can’t wait to hear him speak about his deportation from Zambia. Its sad and a huge shame on you. The organisers could have been notified of the security concerns before hand. #ZambiaWhy @Radical_Phillip

With all due respect Madam minster, this is anti democracy and childish on the part of your government. U can’t just be friends with people who agree with you, lekeni ukutusebanya!!!!

You guys are “losing it” really quickly and unnecessarily. Why should you be afraid of ideas? What security issue is in the topic: “Africa in the age of China influence and global geo-dynamics,” which he should have spoken to, at an Eden University graduation ceremony today? SMH.

Government should refund us yama Ticket,na interest coz of the damages caused, us unemployed pipo had the chance to gain knowledge but now we just have to drink #Tujilijili sure?

What is going on in Zambia my country? Even Patrice Lumumba is now a security threat? What fear surely has gotten into President Lungu that the country is so scared of the unknown @Joe990nwMoyo

So you are protecting Chinese at the expense of zambian. Shame on you.