Witchcraft may soon be legalized as traditional medicine in Senegal, a move that is expected to ease the burden on already overcrowded hospitals, news site Aljazeera reports.

Traditional practices which tie into spiritual beliefs have been a part of African culture for centuries and has been handed down by generations as a way of healing ailments.

In Senegal, such practices are punishable with prison and yet, thousands of people, including the highly-educated and even law enforcement agencies have been trooping to “witch doctors” for treatment, which they believe is more effective than orthodox treatment, the report states.

Hospitals are also getting overburdened due to lack of staff, so the government is considering giving legal backing to the operations of traditional healers.

Parliament is set o debate the new law, but medical practitioners are against the move due to what they describe as complications that often arise from the treatment of traditional healers.

“There will be more sickness, more people with disabilities and the law will cause unnecessary deaths. We can’t have people without any medical knowledge to treat ailments, Joseph Mendy, the vice president of Senegal’s doctor’s union, told Aljazeera.

Meanwhile, some witch doctors, like Ablaye Diop Khass, are advertising their services online promising healing for a fee ranging from 10 to 500 dollars, the report said.

Khass said that he could establish a hospital and “treat all people suffering” in the country if the government will consider the services he is offering to his community.

The title “witch doctor” did not exist until the coming of the Europeans and their misunderstanding of the indigenous African traditional healing and religious practices.

Not many African witch doctors have been able to maintain their importance in society due to colonisation, westernisation and Christianity but in Tanzania, there are over 75,000 traditional African healers who are actually registered in the country.

Many rural villages have their own Babu – a healer who often lives in a hut set away from the community. Although these healers possess in-depth knowledge of the local plants and herbs, their healing is always grounded in the supernatural. 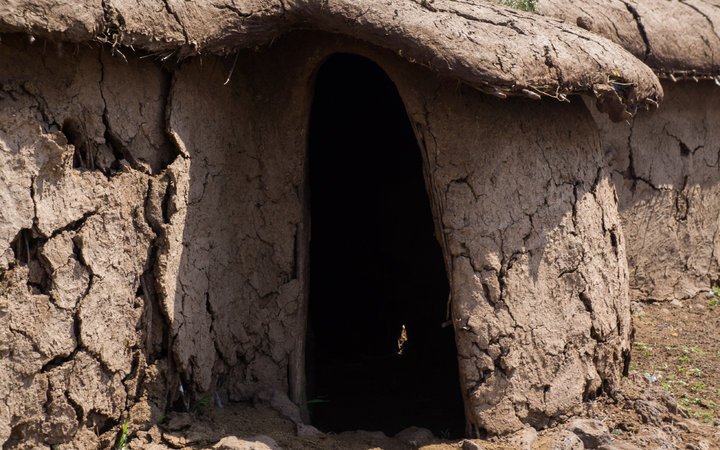 The Babu often lives in a hut set away from the community — worktheworld.com

They have become the first port of call for any physical illness or psychological abnormality for people in the village. Many Tanzanians prefer to go to these traditional healers before visiting a hospital or clinic due to the following reasons: they are often cheaper than Western medicine; it is easily accessible to in rural villages as compared to hospitals; and some locals are still unsure about the effectiveness of modern medicine. which was until recently not a part of their lives.

In Southern Africa, there are the famous Inyanga and Sangoma witch doctors who are most revered. They are found in South Africa and Swaziland.

Their existence traces as far back as the existence of man in Africa. Inyanga is a local term that refers to traditional healers or doctors. The Inyanga uses natural resources such as herbs, roots, plants, tree barks, leaves and animal parts to make mixtures that heal several sicknesses.

While some of their medication is taken in, some are rubbed all over the body and hair or kept in rooms for the aroma to prevent illness or death.

The Sangoma or Insangoma is a traditional seer, diviner mediator and protector. They also serve as psychological healers. Due to their connection with social issues and dilemmas, the Sangoma is more popular and visited more than the Inyanga. 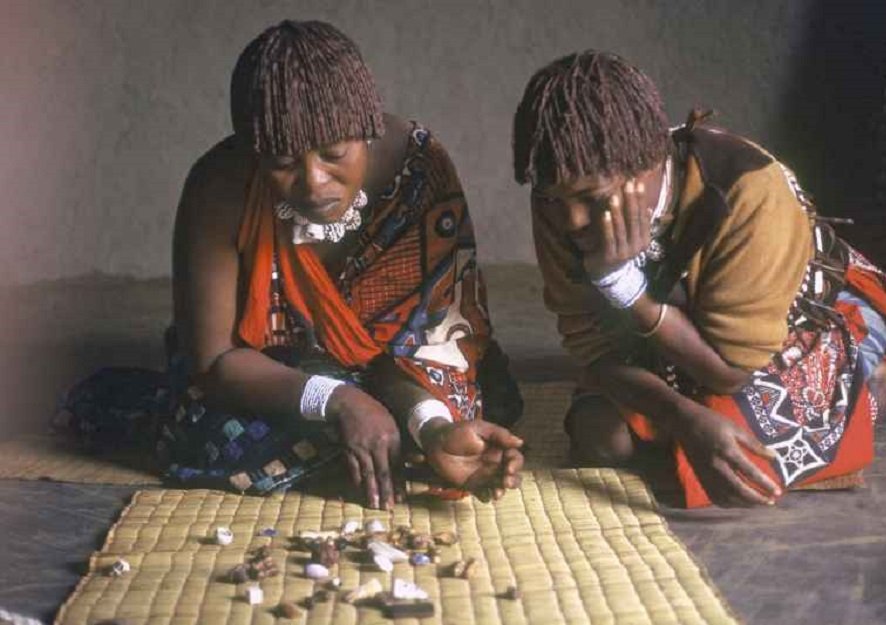 The Sangoma’s role ranges from predicting occurrences and preventing evil from occurring, serving as an intermediate between the living and the dead, preparing protection potions and enhancing success and wealth. They also advise newlyweds and young adults who have gone through initiation rites.

During the reign of the colonial masters, many of their practices were banned and prohibited. The colonial rulers ensured the arrest or killing of various spiritual leaders or witch doctors to prevent the so-called practices from continuing. This was done in all parts of Africa.

It was, however, tough for the colonisers in Southern Africa to stop the female society of Inyangas and Sangomas from practising.

Believing that they were called by a higher power, they practised when they could and did not fear death. After independence in many Southern African countries, the practices were restarted and picked up immediately.

Below is the Aljazeera report on traditional African healers in Senegal: