As the dust settles on Kenya’s August 8 election, one fact remains clear: Kenyan women were the biggest winners in the just-concluded poll.

In a country where women are yet to be fully incorporated in important decision making processes, it was a big surprise to see so many female candidates overpowering their male opponents for top elective posts.

Of the many women that were elected on Tuesday, six have entered in the history books as the first Kenyan women to serve as governors and senators since the current constitutional dispensation was promulgated in 2010. 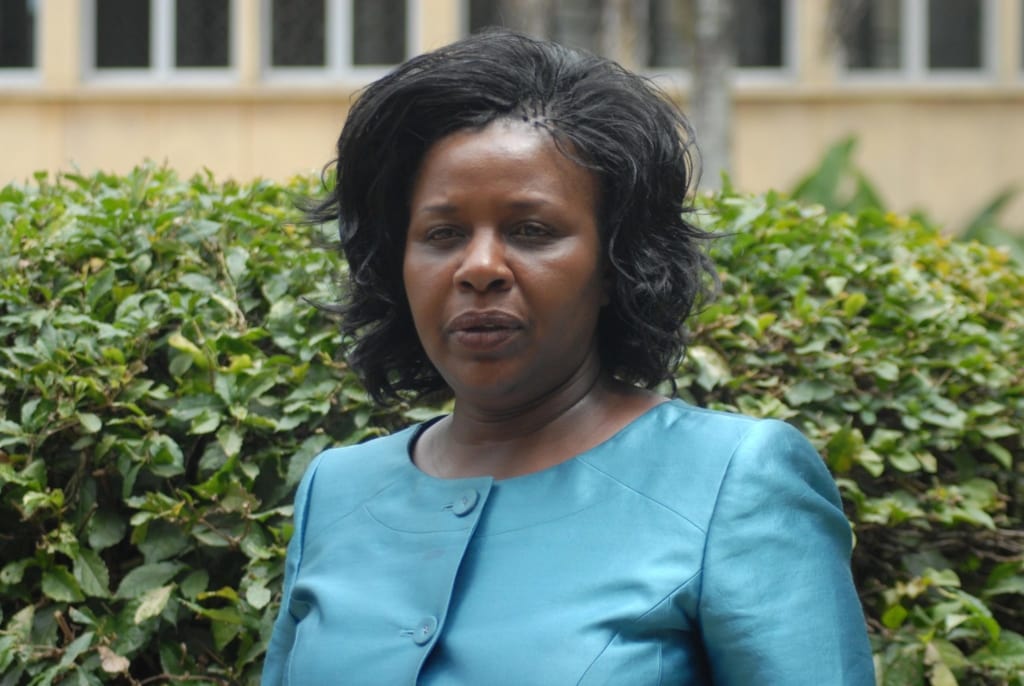 The three female candidates that were elected as Senators include Susan Kihika for Nakuru County, Fatuma Dullo for Isiolo County and Professor Margaret Kamar for Uasin Gishu County.

Representation of women in the Kenyan National Assembly is also set to increase from the current 6 to 16 female MPs following the successful election of 10 female members of parliament in the just-concluded poll. Of the ten women MPs, Sophia Abdi Noor has made history by becoming the first woman from a Somali ethnic community to be elected to the Kenyan parliament. 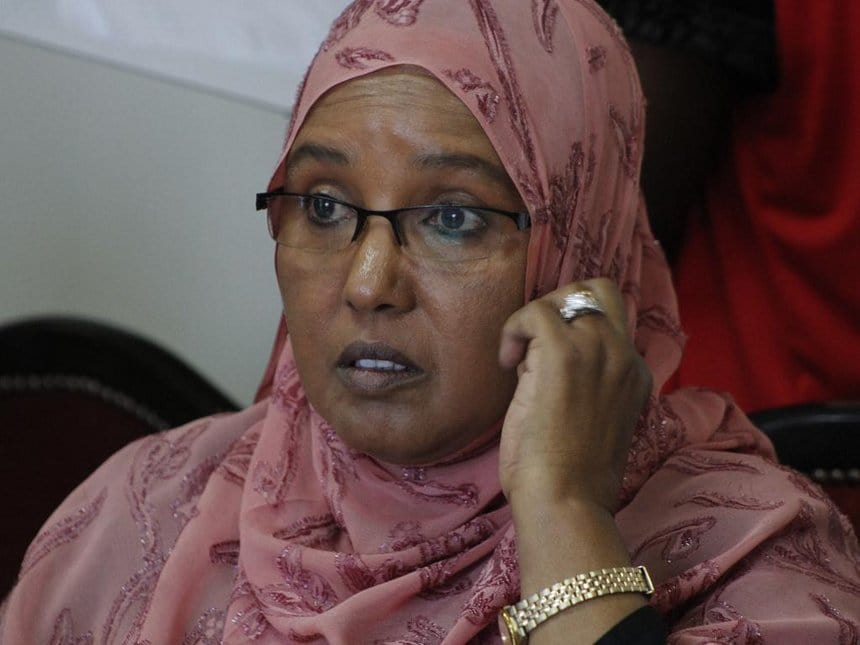 Despite being the only female candidate for the parliamentary seat in Ijara Constituency, a region in Northeastern Kenya that has for a longtime remained marginalized and poorly-developed, Noor defied all odds to emerge victorious, ahead of well-known and wealthy male contestants.

Many more female candidates were also elected as members of county assembly across the country, not to mention the 47 elective positions reserved for women representatives in the National Assembly.

Although the recommended number of women in the Kenyan parliament is still far from being realized, pundits see the growing number of women elected for top positions as a step in the right direction in as far as gender equality is concerned. The Kenyan constitution requires a third of the members of the National Assembly to be women.

The fact that more women in Kenya are now winning elective posts also points to a changing political environment, where political campaigns were previously based on patronage, gender, tribal leaning, and bribery. It’s a true indication of a maturing democracy for women candidates to be able to prevail over male political heavyweights.

Now the onus is on these elected women governors, senators, women reps, MPs and members of county assembly to ensure women issues are fully represented in the respective houses. They should also serve as an example to other African countries where women are still being viewed as second-class citizens.