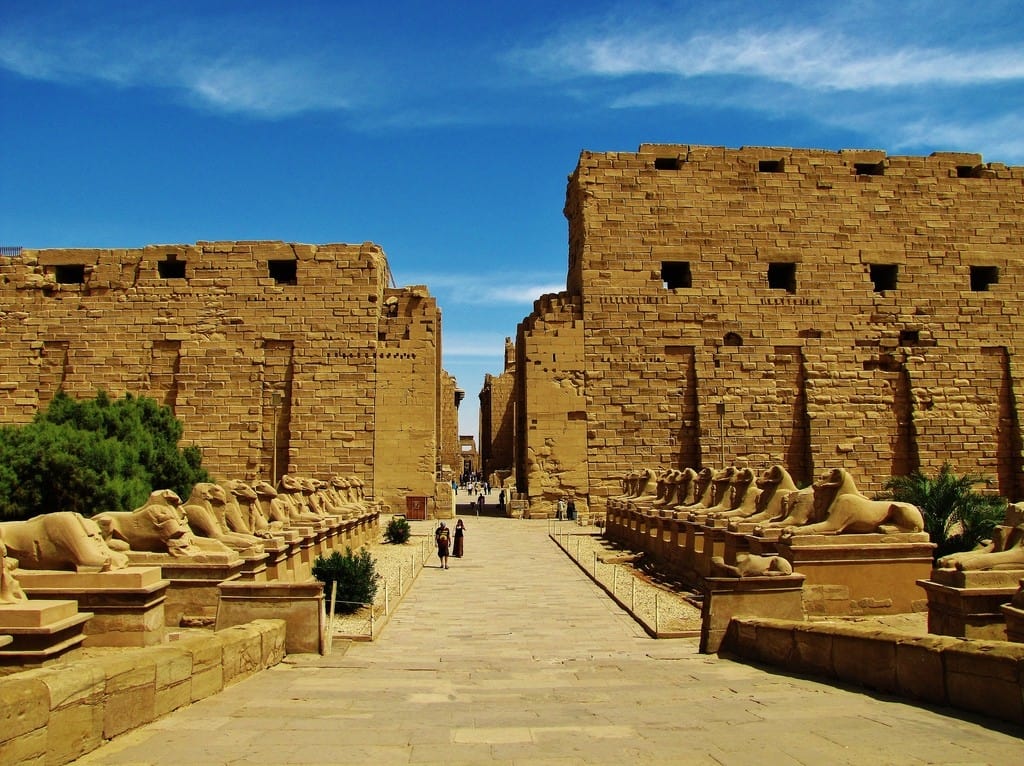 On Ancient Ghana
“In the very early days of the Christian era, long before England had assumed any importance, long even before her people had united into a nation, our ancestors had attained a great empire, which lasted until the eleventh century, when it fell before the attacks of the Moors of the North. At its height that empire stretched from Timbuktu to Bamako, and even as far as to the Atlantic. It is said that lawyers and scholars were much respected in that empire and that the inhabitants of Ghana wore garments of wool, cotton, silk and velvet. There was trade in copper, gold and textile fabrics, and jewels and weapons of gold and silver were carried.”

Ghana: The Autobiography of Kwame Nkrumah