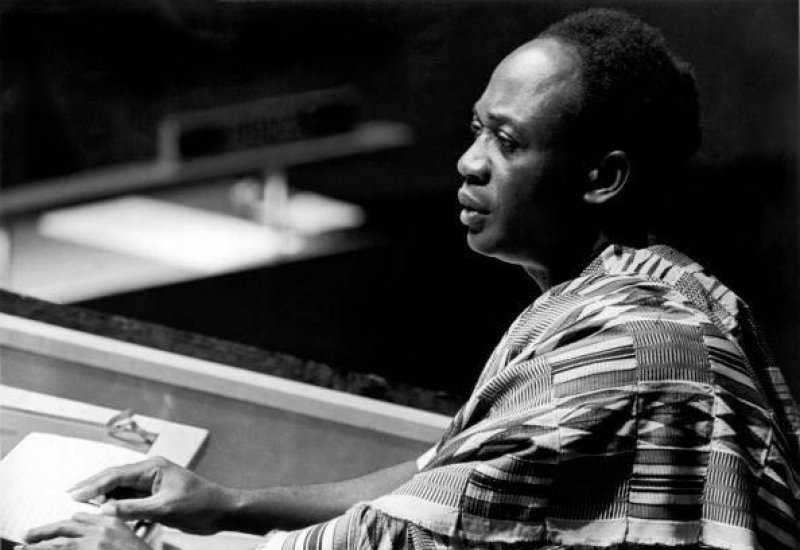 On History
“In the new African renaissance, we place great emphasis on the presentation of history. Our history needs to be written as the history of our society, not as the story of European adventures. African society must be treated as enjoying its own integrity; its history must be a mirror of that society, and the European contact must find its place in this history only as an African experience, even if as a crucial one. That is to say, the European contact needs to be assessed and judged from the point of view of the principles animating African society, and from the point of view of the harmony and progress of this society.

On Africa’s Future
“All available evidence from the history of Africa up to the eve of the European colonisation, shows that African society was neither classless nor devoid of a social hierarchy. Feudalism existed in some parts of Africa before colonisation; and feudalism involves a deep and exploitative social stratification, founded on the ownership of land. It must also be noted that slavery existed in Africa before European colonisation, although the earlier European contact gave slavery in Africa some of its most vicious characteristics. The truth remains, however, that before colonisation, which became widespread in Africa only in the nineteenth century, Africans were prepared to sell, often for no more than thirty pieces of silver, fellow tribesmen and even members of the same “extended family” and clan. Colonialism deserves to be blamed for many evils in Africa, but surely it was not preceded by an African Golden Age or paradise. A return to the pre-colonial African society is evidently not worthy of the ingenuity and efforts of our people.

“We know, of course, that the defeat of colonialism and even neo-colonialism will not result in the automatic disappearance of the imported patterns of thought and social organisation. For those patterns have taken root, and are in varying degree sociological features of our contemporary society. Nor will a simple return to the communalistic society of ancient Africa offer a solution either. To advocate a return, as it were, to the rock from which we were hewn is a charming thought, but we are faced with contemporary problems, which have arisen from political subjugation, economic exploitation, educational and social backwardness, increases in population, familiarity with the methods and products of industrialisation, modern agricultural techniques.”