Most women, especially young Mothers, are quite uneasy at the thought of nursing their babies in public because they do not want to expose their breasts and cannot find clothes that are well-designed for breastfeeding.

It is this kind of hassle that drove Ruth Yeboah, the founder of Le Regard Apparel, to create a new line of women’s attire that provides sophisticated postpartum clothing without compromising style and comfort.

Speaking to Face2Face Africa, Yeboah, a 31-year-old Mother of two and a native of West Africa, said the idea to design dresses that make it easier for Mothers to breastfeed in public came when she gave birth to her daughter two years ago.

“I struggled to nurse her in public [church, special occasions, etc.] and also found it difficult to pump while at work due to the type of clothes available on the market,” Yeboah said.

“The few on the market were expensive, casual, and still had fabric on the baby’s face.”

Through Le Regard Apparel, Yeboah has launched a new collection of stylish women’s clothes that is made up of three main styles: the Emery Suit, Lucie Dress, and La Cherie Dress. 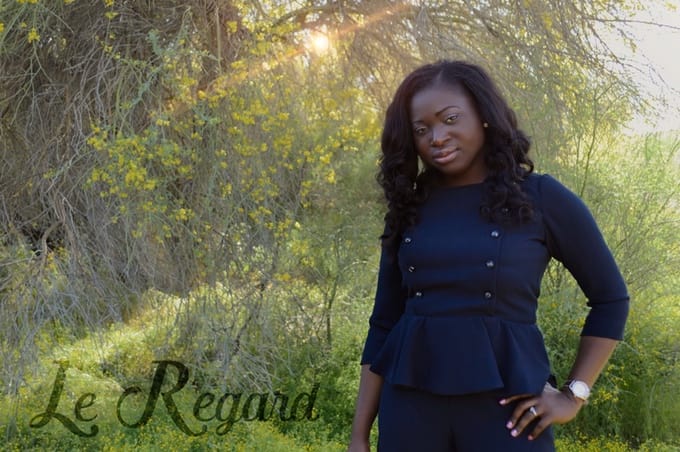 The Emery Suit is a three-piece suit with a pencil skirt, pants, and an elbow-size blazer designed for the modern Mom. The buttons on it open from the shoulders to the waist, while the bodice drops at the waist to allow for easy breastfeeding. It’s perfect for corporate executives, Momtrepreneurs, and boss ladies. 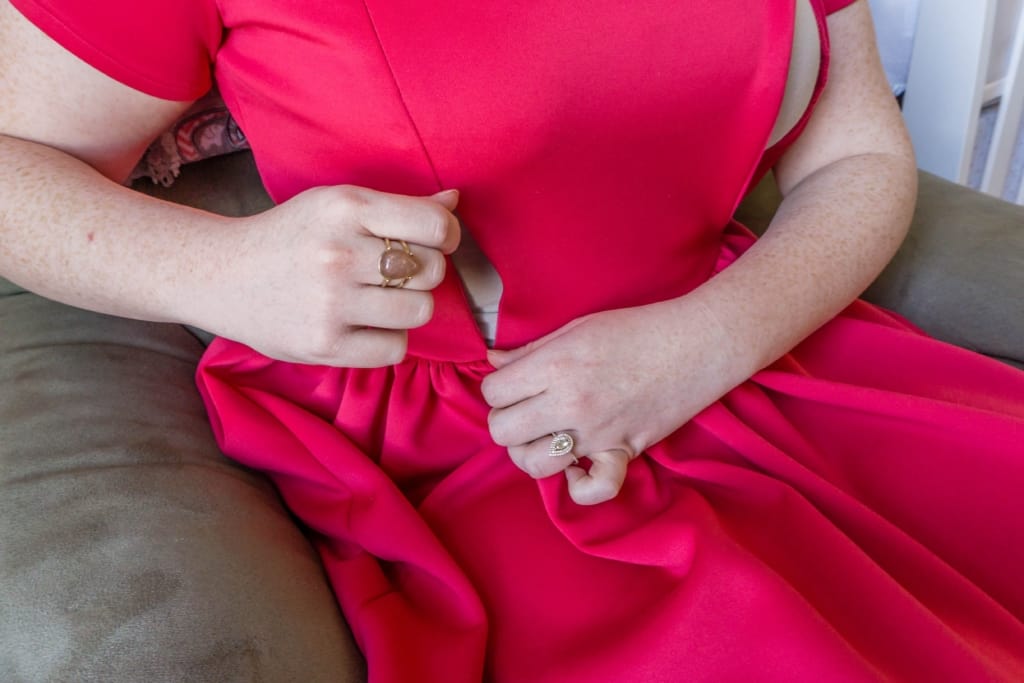 The Lucie Dress has invisible zippers at the bust to allow for easy breastfeeding and pumping on the go. It is also quite flattering to a postpartum body. Yeboah says this one is for ladies who want to look and feel fabulous. 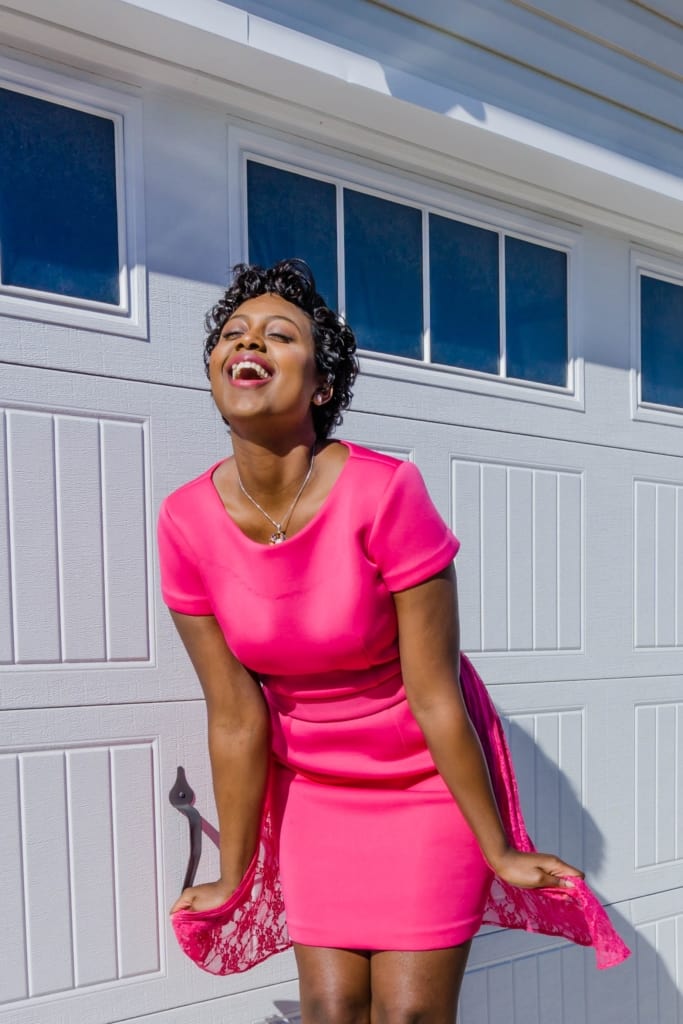 The La Cherie Dress is designed to give a modest-fitted look without compromising on class. It is also perfect for all body types, but it is not designed for breastfeeding purposes.

The three unique designs are now readily available on Kickstarter, where Yeboah hopes to raise the needed capital to manufacture clothes in bulk.

For now, the clothes can only be ordered through Kickstarter, where you can contribute to the campaign even if you are not placing an order.

“Supporting my Kickstarter will give birth to this company, which will pave way to eventually create a future for those in need. I have a mission to improve women’s lives globally through empowerment and education,” Yeboah says.

“Le Regard will make that possible with your contribution.”

Yeboah adds that her company’s mission is to simplify women’s lives globally by providing jobs to them while encouraging them to work hard. She also plans to use some of the proceeds to build a school in Ghana, which is her father’s home country.

Yeboah was born in Abidjan, Ivory Coast, but her family later relocated to Bronx, New York, where she now works as a full-time civilian for the U.S. Air Force.

She holds a B.A. degree in Psychology and has been working for children’s welfare and advocating for victims of domestic abuse for more than a decade.