Police in Australia say a teenage girl from Guinea, West Africa, has escaped from an Australian house, where she was allegedly held for weeks as a sex slave.

The 17-year-old girl told police she arrived in Sydney last month and was driven to a home, where she was kept in a room in an unknown location against her will and sexually assaulted by a number of men, reports the Guardian. 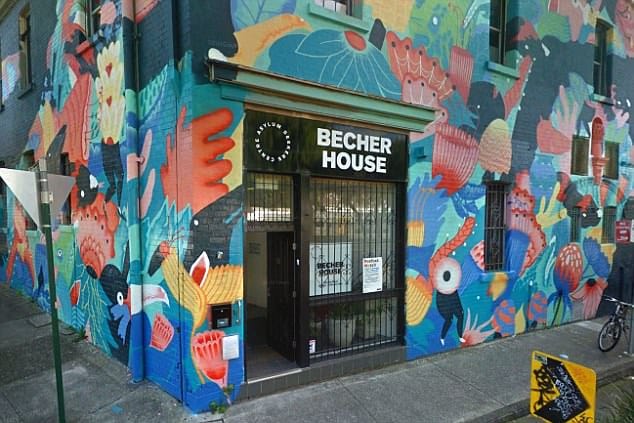 A 17-year-old girl from Guinea arrived at an Asylum Seeker Centre in Newtown (pictured) last month after escaping a Sydney house where she had been held in a room and sexually assaulted by multiple men. Photo credit: UK Daily Mail

The girl, however, managed to escape from her captors in the early hours of April 27th before she ran in to a kind woman who offered her a lift and drove her to Asylum Seekers Centre in Newtown.

After the police anti-slavery unit was called in, she was transferred to the Royal Prince Alfred Hospital for treatment.

The girl said she met her trafficker back in her home country in January, when he offered to bring her to Australia as his cleaner.

In April, the two traveled together to Sydney via Paris.

For its part, the Australian Federal Police (AFP) Human Trafficking Unit says it has commenced investigations and launched a manhunt for the victim’s alleged trafficker.

In a press conference, AFP Commander Chris Sheehan called on members of the public with useful information to assist with the investigation and come forward.

“This has been a very, very difficult investigation. There are cultural issues, language issues to deal with,” Sheehan said.

Commander Sheehan told reporters that the location of the house, where the girl was held, remains largely unknown.

“It’s really vague descriptions about units; we don’t know what suburbs we are talking about at this stage,” he said.

“We believe it’s possibly close to the Newtown area.”

The police also appealed to the kind woman who picked up the teen to come forward and assist with investigations. They say they believe her name is Nicole and she drove a red car.