Among their key considerations is the cost of living coupled with instability in housing markets and the cost of goods and services in their countries of operation.

In this context, the latest survey by MERCER, the world’s largest human resources consulting firm, ranks Luanda, Angola’s capital, as the world’s most expensive city for expatriates, even though its currency has weakened against the U.S. dollar and current global oil prices have fallen.

In fact, Luanda is more expensive for expatriates than prestigious cities, such as New York, London, Tokyo, Paris, and more.

Tunisia’s capital, Tunis, dropped by six spots to rank 209 as the least expensive city in the region and overall.

MERCER’s annual survey is one of the world’s most comprehensive annual cost of living surveys and is designed to enable multinational firms and governments to determine compensation allowances for their expatriates, using New York as the base city.

The study includes 400 cities across five continents and measures the comparative cost of more than 200 items in each location, including housing, food, clothing, transportation, household items, and entertainment.

In the case of Luanda, several important factors have contributed to its drastic leap to the top of the list.

The chief reason is the increasing demand for housing across the city, which is still recovering from years of a bloody civil war. In a recent article published by the New Yorker, tens of thousands of American and European employees of international conglomerates have landed in Luanda over the past decade. 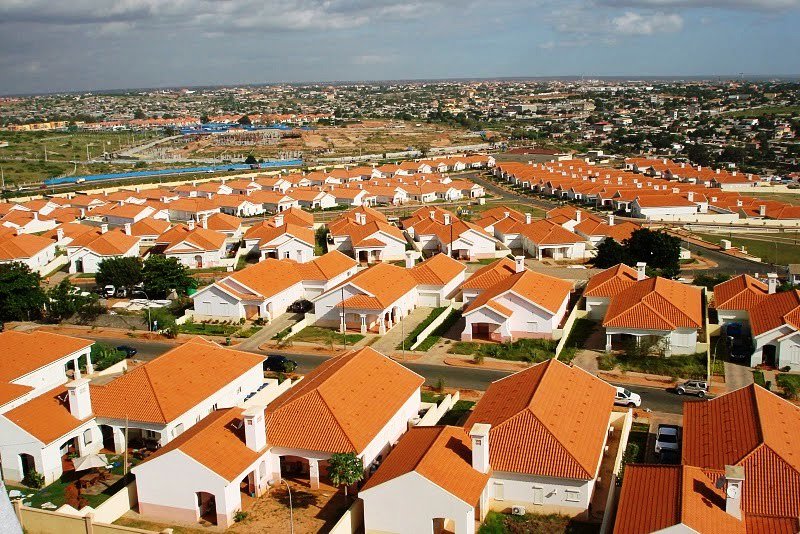 A section of the luxurious housing in Luanda, Angola. Photo credit: This Is Africa

The boom has been occasioned by the generous cost of living allowances and high wages offered by companies operating within the city. Of importance to note is the fact that most of these companies are multinational entities with interest in the energy sector, looking to tap in to Angola’s massive oil reserves.

Currently, Angola produces 1.8 million barrels of oil a day, which makes it the second-largest oil producing country in Africa after Nigeria.

The rising demand for luxurious housing in Luanda against a limited supply of it has seen the cost of housing rise steadily over the past decade. Consequently, the influx of foreign expats in the city has led to a rise in the cost of goods and services, pushing the overall cost of living for locals and foreigners up.

However, it is not the first time that Luanda has emerged as the most expensive city to live in: It was ranked first in Mercer’s annual Cost of Living Survey in 2014 and 2015, before dropping to second place in the same survey in 2016.

Overall, Angola is one of the fastest-growing economies in Africa, with a Gross Domestic Product of $102.6 billion.

Now the most important question that Angolan leaders can ask themselves is: How can the city’s reputation benefit the general Angolan public?