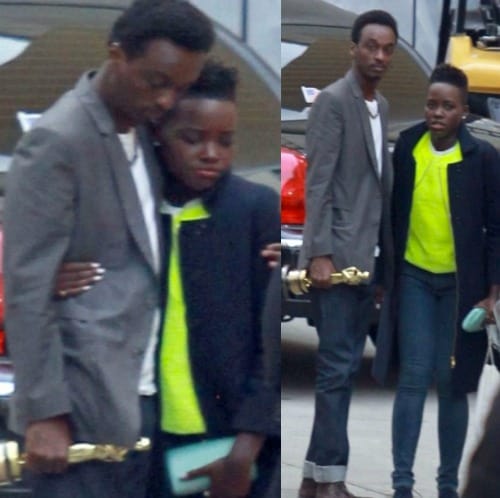 According to various reports, award-winning actress Lupita Nyong’o (pictured right) and Somali Canadian rapper K’naan (pictured) may be an item. Talks started swirling when Nyong’o and the rapper were snapped embracing outside a television studio on March 3. Now many are speculating that the pair may wed soon.

For weeks, Nyong’o has been linked to her fellow Academy Award-winning and 30 Seconds to Mars front man Jared Leto (pictured below), but new photos surfacing on the Internet have many speculating that indeed K’naan , whose real name is Keinana Adi Warsame, is actually that special somebody in Nyong’o’s life.

This week, fresh news broke that the actress and her beau may be heading for the altar before the end of the year.

Their possible union has turned into a hot and  trending debate on social media sites and websites because, according to critics, the Kenyan’s career may head downhill if she weds soon.

Meanwhile, K’naan shares two children (born in 2005 and 2007) with his ex-wife, Deqa Warsame (pictured below left), a pharmacy tech. Reports say that the actress hasn’t met his children. 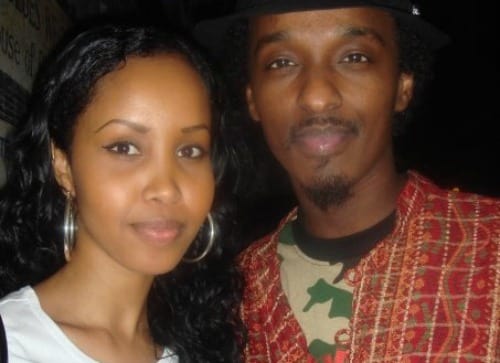 Either way, neither of their representatives have come out to confirm anything yet, but the big question still stands: would marriage end Lupita’s surging career?