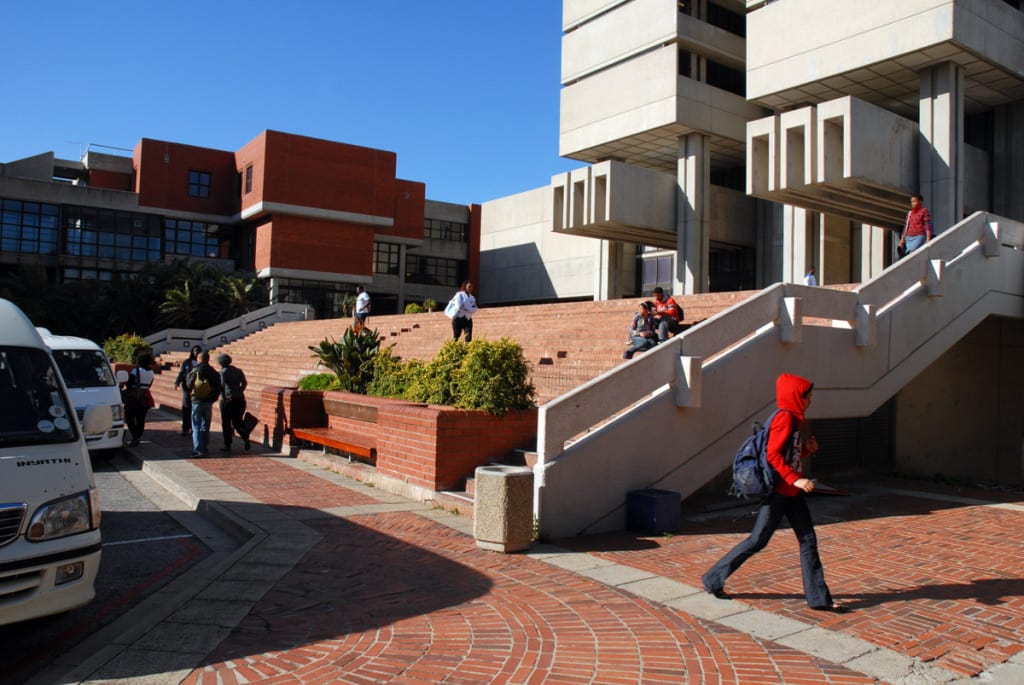 A Nelson Mandela Metropolitan University student, who reportedly declined to be named, says she was struggling to pay her tuition to study pharmacy because her family lacked the funds.

Unable to see a way out of her situation, the second-year student, from KwaZulu-Natal located on South Africa’s coast, decided to reach out to her municipality for help.

She says, “The day I went there, they were awarding bursaries. The next day I received a phone call to bring my results and they told me to come to the municipality. I was surprised when I got a call from the municipality saying that they would pay for my school fees.”

Soon afterward, she heard about her municipality’s Maidens Bursaries, which pay the school fees of female virgins to help them focus on school.

“They asked me if I was a virgin and if I tested regularly, and I said yes. I am proud to be a virgin; I did not know it could open so many doors for me. I did not know I could get something out of it,” the student said.

The tests involve elderly women examining students on grass mats to ensure they are truly virgins.

She adds, “They open the vagina and look, but they don’t insert anything in it. I have never heard of them getting it wrong.” 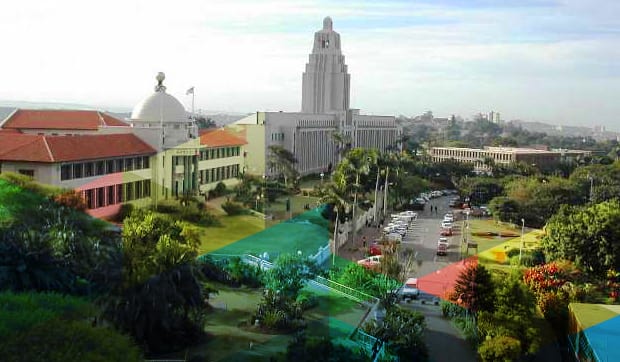 Another unnamed 21-year-old student, who attends the University of KwaZulu-Natal, also received the Maidens Bursaries Award.

“This has helped me pay for my outstanding fees, and I will be able to continue with my third year and get my degree,” she said.

The student urged other females to take advantage of the unique award, “Young girls should take control of their lives, and it is never too late to change their lives for the better and make a success out of it.”

“My father has two wives and he is already struggling to cope. There are three of us at home. This motivates me to do well and give back at home. When I finish my studies, I am going to give back by helping other pupils in my hometown.”