Several Malawian albinos have come out to talk about their harrowing experiences with merciless body part hunters who are known to sell albino body parts to witchdoctors.

In a recent interview with Al Jazeera, the survivors and relatives of those who were not so lucky described how their encounters with body part hunters left them with permanent scars.

For example, one couple painfully remembered how their 17-year-old albino son, David Fletcher, went to watch a football match at a local school with a friend on a Sunday afternoon never to be seen again.

A week after David went missing, his dismembered body was found in neighboring Mozambique, 80 kilometers away from home. It couldn’t be brought back home for burial since it was badly decomposed.

“He was dead. What benefit was there to see his dead body?” David’s 65-year-old father, Fletcher Machinjiri, asked.

“It was too expensive for us.”

According to the police, the teen was brutally murdered and buried in a shallow grave, with his arms and legs chopped off. David was a bright student and his family saw him as their ray of hope.

Lucky To Be Alive

Another family in another village in rural Malawi is happy that their 17-year-old boy is alive despite having suffered one of the most traumatizing experiences of his life at the hands of body part hunters two years ago.

In December 2015, four men armed with machetes broke in to Alfred Chigalu‘s bedroom, where he lives with his aunt in Nasi village, Phalombe district, while he was asleep and started slashing at him. 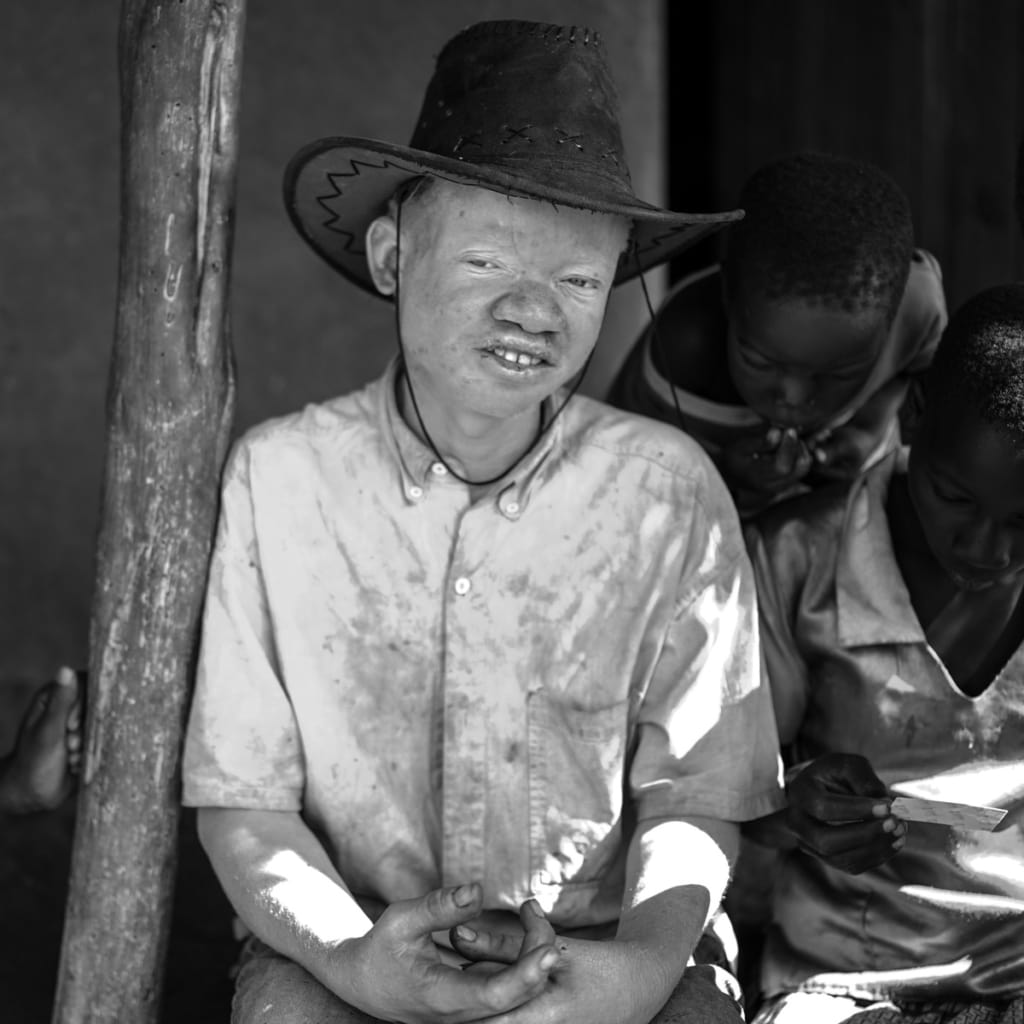 The attackers then attempted to drag him out of the house to finish him off when his aunt heard the commotion and started screaming, forcing them to flee. Chigalu survived the attack albeit with deep scars.

“Before the attack, I used to depend on him: I could send him to the market, he could go to the farm and do the farming. But I cannot do the same these days,” said Chigalu’s aunt, Lydia Petulo.

Although the physical wounds have since healed, the young boy, who is an orphan, says he feels lonely as he has to remain indoors most of the time. He hopes to go back to finish school and become a teacher someday.

“I would love if someone could take me away from this village. I have to get out of this place,” Chigalu said.

In Malawi,  there has been a surge in killings of people with albinism, a genetic condition resulting in little or no pigmentation in the skin, hair, and eyes, with many people who are suffering from this condition being forced to abandon their homes for fear of being attacked.

The assailants are known to sell body parts to witchdoctors in Malawi and neighboring countries, such as Mozambique and Tanzania, because they believe albino body parts bring wealth, good luck, and happiness.

Although the government of Malawi has put in place measures to stop the violence, cases of albino attacks are still common in the country.

Sadly, there appears to be a thriving market for albino body parts in this part of Africa, and some people are willing to kill even their own family members just to make money.