Tens of thousands of gem hunters and traders have flocked to eastern Madagascar in search of the rare blue sapphire, a precious gem that is commonly used for aesthetic purposes, threatening the survival of rainforests in the region.

The miners are cutting down thousands of indigenous trees in the protected environmental area, which is Madagascar’s most precious resource, prompting calls for military intervention by local environmentalists, reports the Guardian. 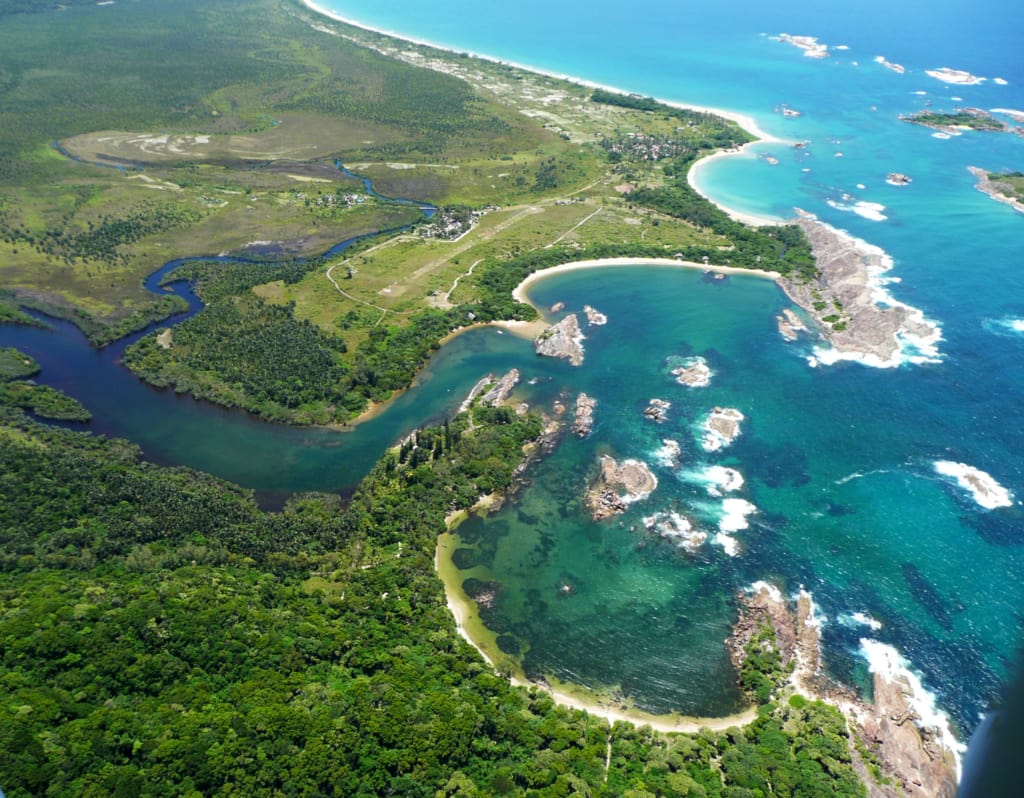 According to Rosey Perkins, a British gemologist who toured the area last year, the population of gem hunters at the main mining site has been growing by about 1,500 to 2,000 people per day since October 2016. 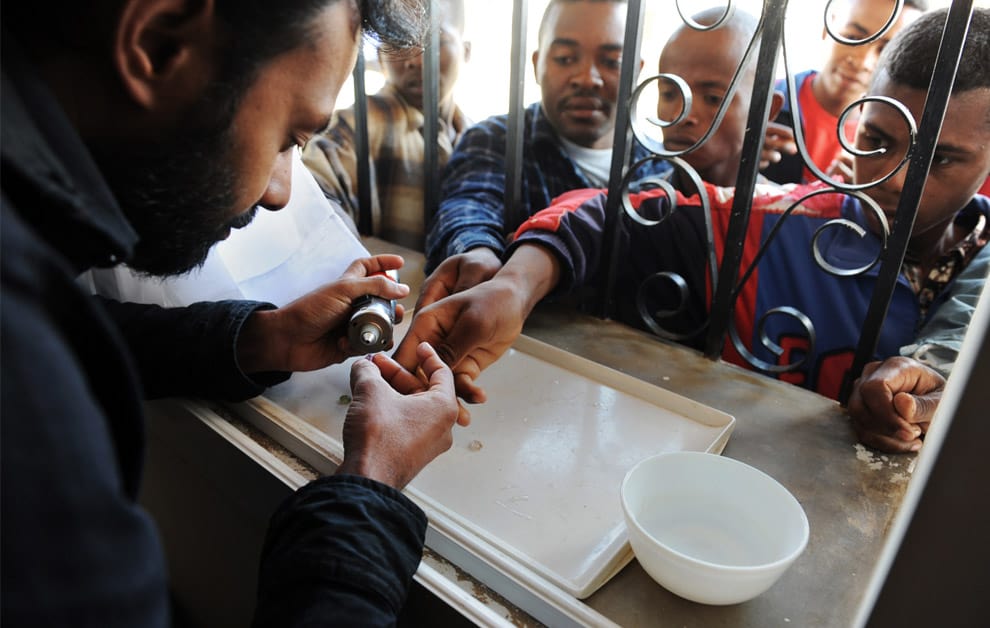 Over the last six months, more high-quality sapphires have continued to be discovered in the protected area in Corridor Ankeniheny-Zahamena, eastern Madagascar.

Vincent Pardieu, a French gemologist who has been touring various mining sites in Madagascar for more than 10 years, says the current discoveries are more than the total number of discoveries made in other parts of the country over the last two decades.

This discovery has attracted more miners and gem traders in the area, posing a serious threat to the precious rainforests in the island nation.

“We have made many requests to the government to call the army, but there are too many influential people that are involved in the trade of these stones. The government doesn’t dare take concrete action,” said Bruno Rajaspera, the director of Projects at Conservation International.

Residents of the area now claim the influx of gem hunters has largely contributed to the rising cases of insecurity in the area.

More worrying than that is some teachers have reportedly abandoned schools to try their hand at mining, with parents calling on the government to take action to arrest the situation before it gets out of hand.

Madagascar boasts some of the richest tropical rainforests on earth, with well over half of its flora and fauna species residing in these forests that are mainly found on the island’s east coast.

The majority of these forests are now within the protected areas that have been established to prevent millions of tons of carbon emissions from being released in to the atmosphere.