The government of Malawi through its  has lashed out at its citizens for what it terms as “laziness.”

Speaking to local journalists Monday, government spokesman Nicholas Dausi accused Malawians of being idle, stressing that their “laziness” has been the main cause of poverty in the country, reports Malawi24.

“Look around the urban and rural set-up, you will note that Malawians work for three months, the rest of the months we don’t work,” Dausi retorted.

His remarks were a response to a recent statement by the country’s Public Affairs Committee (PAC), which accused the ruling party, the Democratic Progressive Party (DPP), of failing to improve people’s lives since it came in to office in 2014.

But Duasi and other senior government officials have fervently denied these allegations and accused the committee of casting unnecessary aspersions. 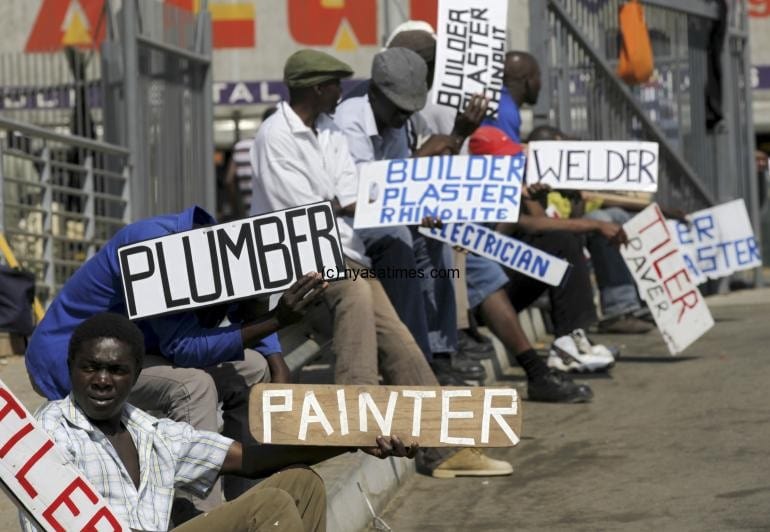 Runaway corruption and high levels of unemployment are some of the main problems facing the people of Malawi today.

Current statistics show that almost every sector of the economy in Malawi suffers from rampant corruption, with vast networks of bureaucracy and patronage providing fertile ground for the facilitation and payment of bribes.

Even with tough laws and a much-hyped anti-corruption body, Malawians still have to contend with mega-corruption scandals, such as the infamous Cashgate and Maizegate sagas.

This blatant looting of public funds has made the cost of doing business in the East African nation unbearable, which has ultimately seen the rate of unemployment hit the roof.

Studies show that the unemployment rate in Malawi hit an all-time high of 6.6 percent in 2013, which is a double upswing from the previous 3 percent in 2011.

In recent years, Malawi, which relies heavily on tobacco exports for revenue generation, has suffered numerous aid cuts from the International Monetary Fund (IMF) and other foreign donors for allegedly failing to reduce its ballooning wage bill and improve revenue correction.

“Fiscal slippages equivalent to about 2 percent of GDP emerged during the second half of the 2014/15 fiscal year, in part because of overspending on the wage bill, and these were exacerbated by revenue and external finance shortfalls,” the IMF said in 2015. 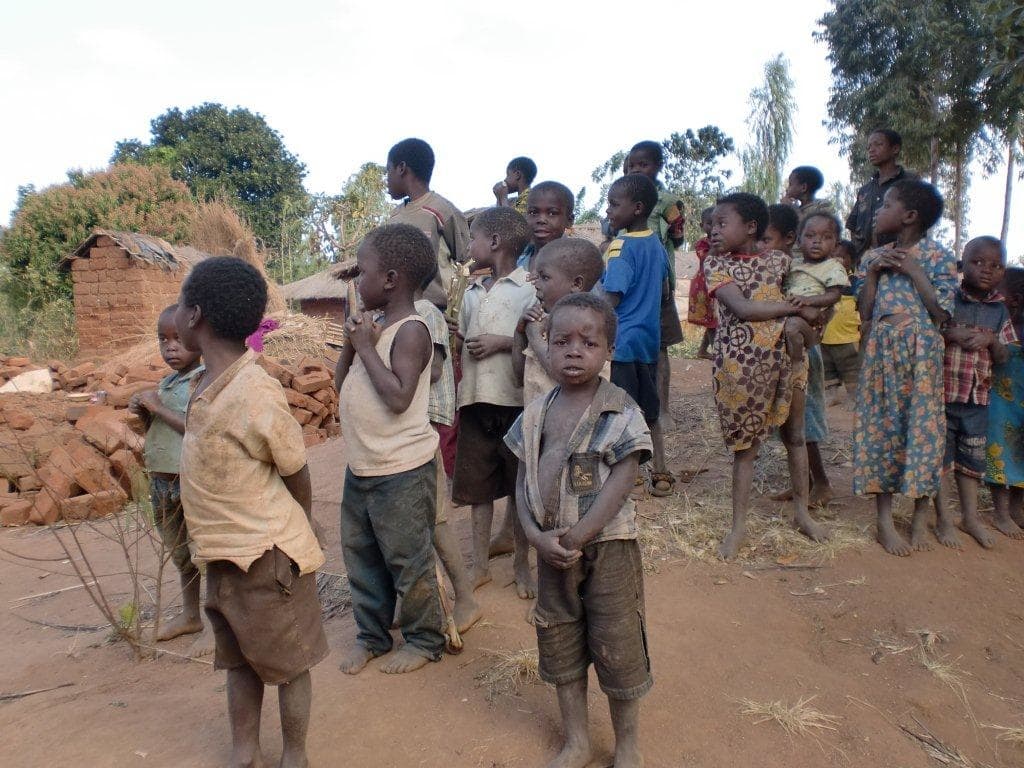 Last year, the former Malawian President, the late-Bingu Wa Mutharika, caused a stir in parliament after it was disclosed that he held close to K61 billion in several offshore accounts, with members of the opposition insisting that the money was acquired fraudulently and be returned to the people of Malawi.

However, not a single dime has been returned to Malawi even as the country’s Anti-Corruption Bureau (ACB) insists that it is still investigating the matter.