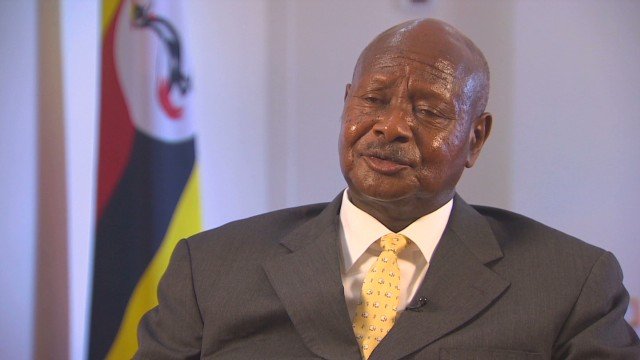 Although many people have labeled him as one of the worst dictators in Africa, Ugandan President Yoweri Kaguta Museveni has often spoken strongly against the continued support and loaning of African countries by the West, insisting that the so-called support has been Africa’s main undoing. The 73-year-old President has been leading other African leaders to shift their focus to the East as a sign of defiance against the West.

“The other week we were in America and we discussed with President Trump and informed him that the Chinese help where we need help; that is infrastructure. Others [West] want to give support where we don’t need it. The Chinese are always focused on our priorities, which include infrastructure, technology transfer and tourism, among others,” Museveni spoke at a dinner held in Kampala to commemorate the 68th anniversary of the founding of the People’s Republic of China.