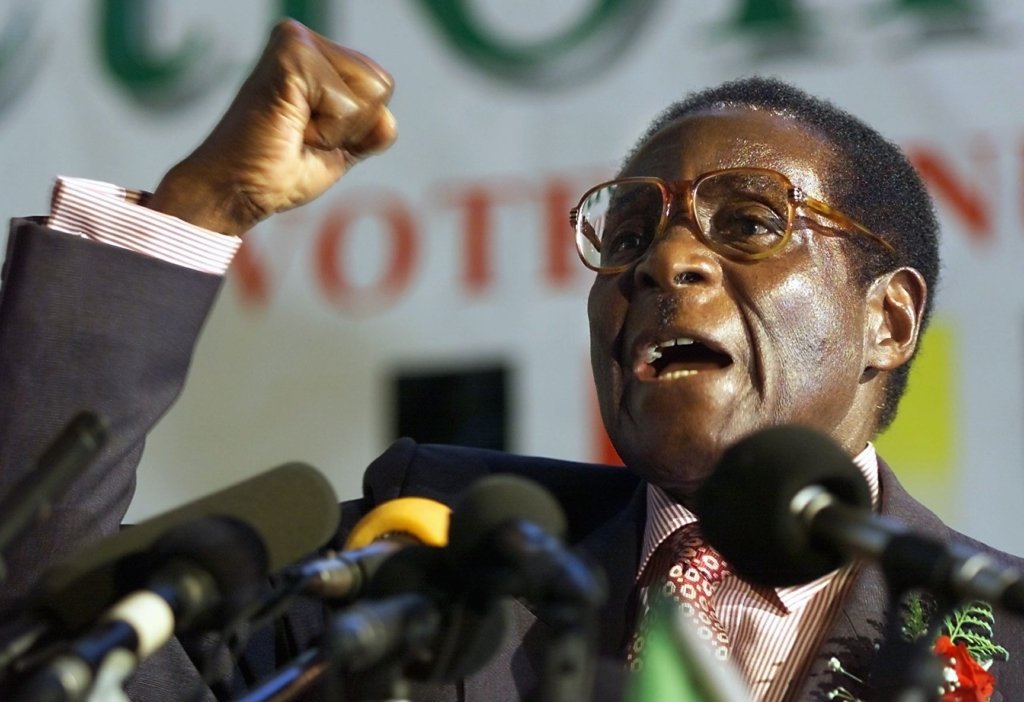 Although he has been one of the most controversial African Presidents, the former President of Zimbabwe, Robert Mugabe, has played a critical role in pushing for a re-examination of the African independence from colonialists, urging his fellow African leaders to adopt political and economic practices that will hasten the achievement of Africa’s long-held vision of development.

According to Mugabe, who once served as the chairman of the African Union, the first thing that African leaders must do to achieve African renaissance is to take charge of the continent’s natural resources.

“In other words, we should examine the issue of our independence once again. We have the minerals here, the soils, the waters. So, what do we lack? Bold leaders, of course. We must be man enough to say, no,” Mugabe spoke at a previous Ordinary Session of the AU General Assembly.

Although the effect of these bold statements by African leaders still remains to be seen, it is obvious that debate around African renaissance has brought a sense of optimism among Africans.