Colonel Lorna Mahlock is the most recent to make history.

She has been nominated to be the first female African American general officer of the Marine Corps.

Before her nomination, Mahlock, 49, was the deputy director of plans, policies and operations since July 2017.

She joined the Corps in 1985 and was commissioned in 1991. From there, she’s been on the up and up. She served in Iraq three times, starting as a company commander and finishing off as commanding officer in 2009. She was also stationed in Okinawa, Japan, where she was overseeing military and civilian personnel and equipment in support of U.S. interests in the Asia-Pacific region.

Once her nomination is confirmed by the Senate, she’ll be part of history just like the first black general in Marine Corps history, Frank E. Petersen Jr. 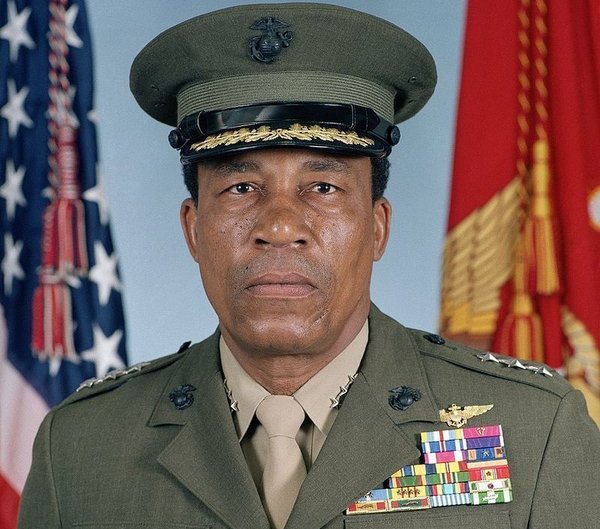 Petersen Jr. was promoted to brigadier general in 1979 after serving as the second lieutenant from October 1952, according to Marine Corps University.

Mahlock’s nomination is a significant move in the military service where women make only eight percent of officers.