In commemoration of Black History Month, we shine a light on one trailblazer each day and today, we honour the first black model to ever walk in natural hair in Victoria’s Secret fashion show, Maria Borges.

Maria Borges is an Angolan fashion model who was named Forbes Africa Magazine’s top model of 2013. She made history in 2015 by walking in the Victoria’s Secret fashion show whilst wearing her natural afro hair.

The Riccardo Tisci favorite was born in Angola and raised by her siblings during the Angolan Civil War. She was discovered in 2010 when she placed second at the Angolan edition of the contest Elite Model Look. 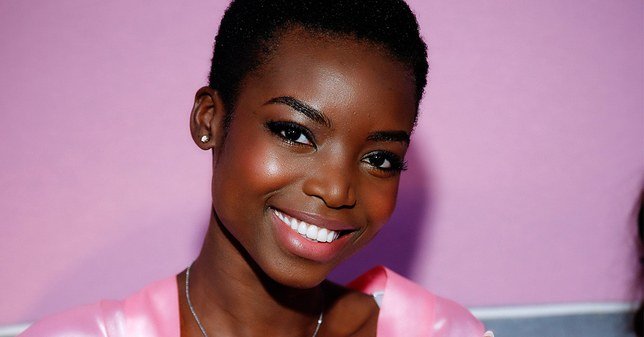 After signing with Supreme Agency in 2012, Borges debuted her first Fashion week where she walked 17 runways. Her career flourished since then and she has appeared in every Victoria’s Secret Fashion Show since 2013, appeared in editorials for Vogue, Harper’s Bazaar, Brazilian Marie Claire, French Numèro, V, W, i-D, and Interview. She has also appeared in campaigns for dozens of fashion brands.

25-year-old Maria Borges was the first African woman to feature on the cover of the American version of ELLE in 2017, 20 years after Sudanese model Alek Wek in 1997. 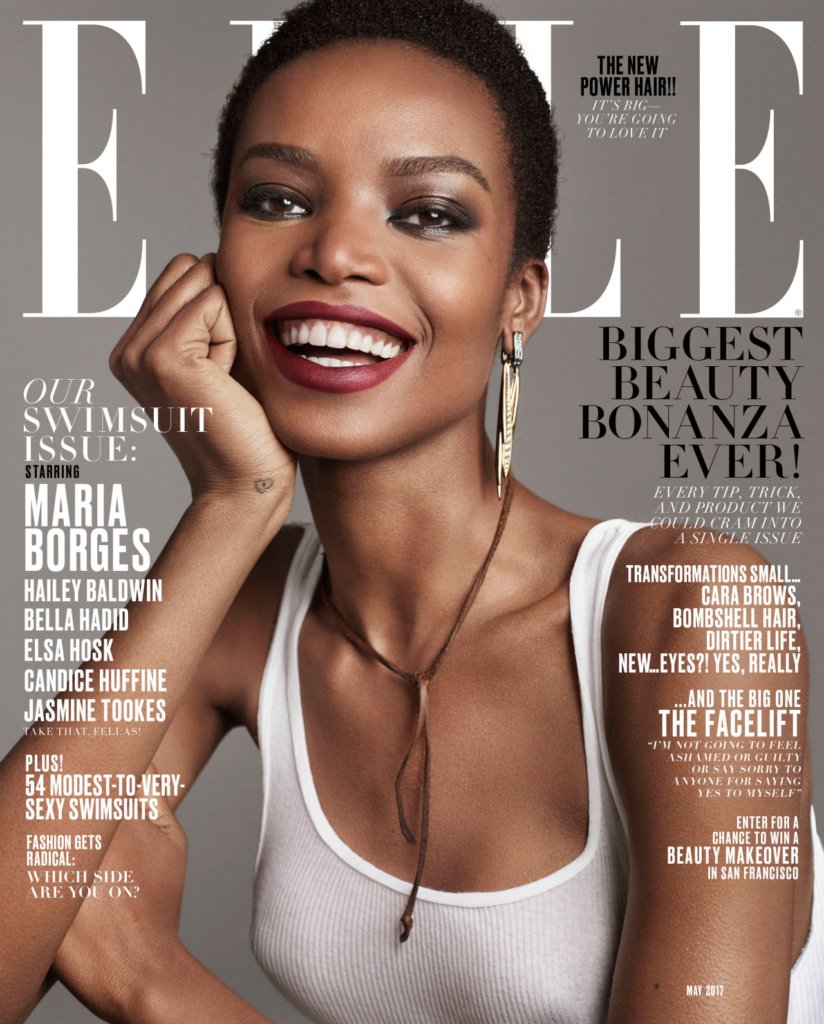 We salute this trailblazer for paving the path for other black women to be comfortable in their skins and hair.