In commemoration of Black History Month, we shine a light on one trailblazer each day and today, we honour the first African American billionaire, Robert Louis Johnson.

Robert Johnson is an entrepreneur, media mogul, investor and philanthropist. He co-founded Black Entertainment Television (BET) and was a former majority owner of North Carolina’s Charlotte Bobcats. He also founded the RLJ Companies that invest in other businesses. 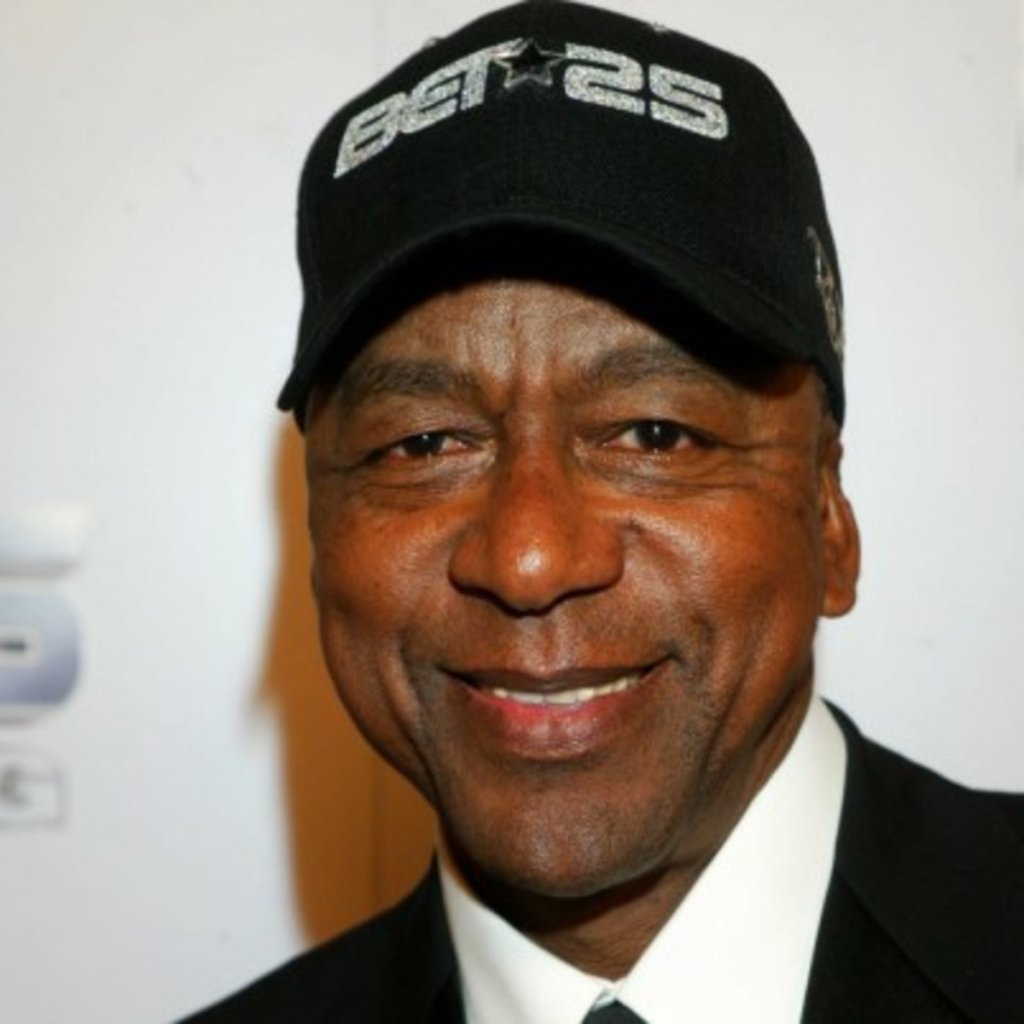 71-year-old Johnson launched BET in 1980 after he left the National Cable and Television Association NCTA where he was vice president of government relations. Prior to that, he served as the public affairs director for the Corporation for Public Broadcasting and also worked as the director of communications for the Washington, D.C. office of the National Urban League.

He launched BET which only aired for two hours on Friday night. It took five years to turn in profit from the first cable television network aimed at African-Americans. It became the first black-controlled company listed on the New York Stock Exchange in 1991.

Viacom acquired BET in 2000 for a reported $3 billion and Johnson remained CEO until 2006. His RLJ holding company was still raking in money from its offices around the world including Monrovia, Liberia.

Johnson served as a member of several boards including the NBA Board of Governors, The Business Council, and the Smithsonian Institution’s National Museum of African American History and Culture.

He became the first African-American majority club owner of a major American sports league with his 2002 purchase of the Charlotte Bobcats which he sold to Michael Jordan in 2010. 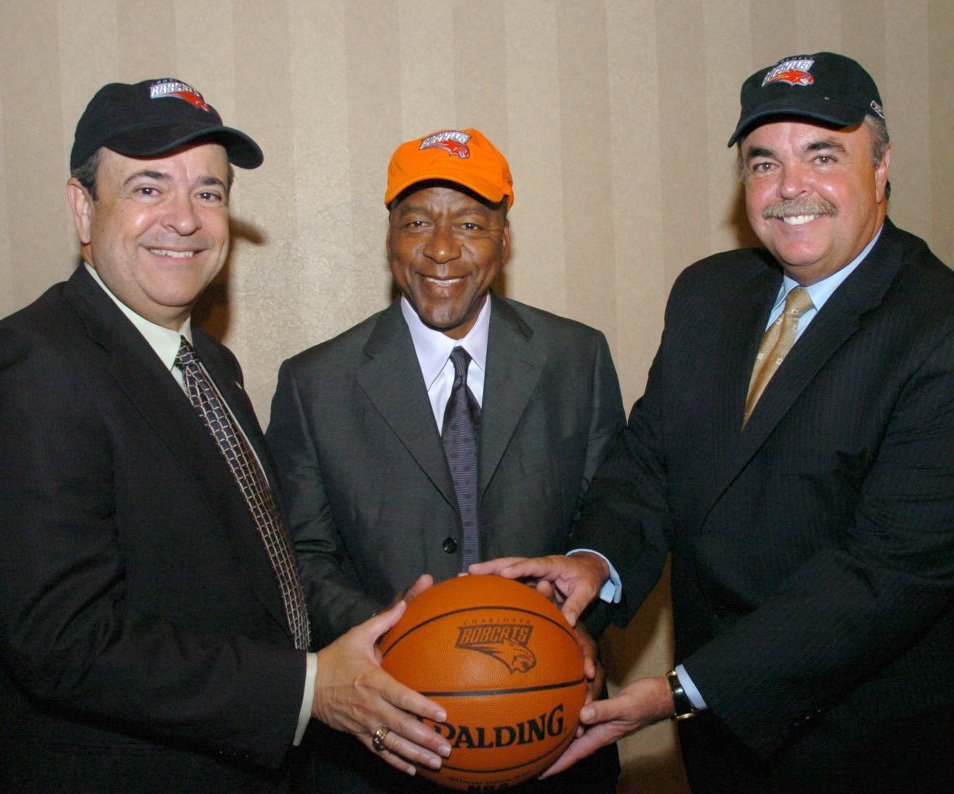 Johnson gave back to his community and beyond as he created the Liberia Enterprise Development Fund in 2007 with a $30 million investment to provide credit for Liberian entrepreneurs.

Robert Johnson is currently worth about $600 million and he continues to be influential in the black community despite the backlash he received for not supporting Barack Obama during his campaign to be president. 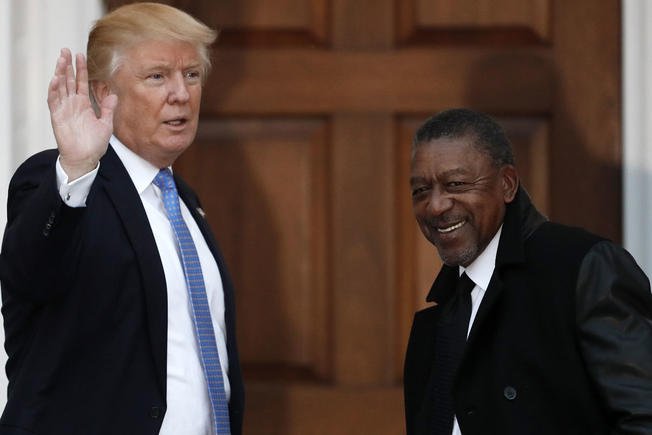